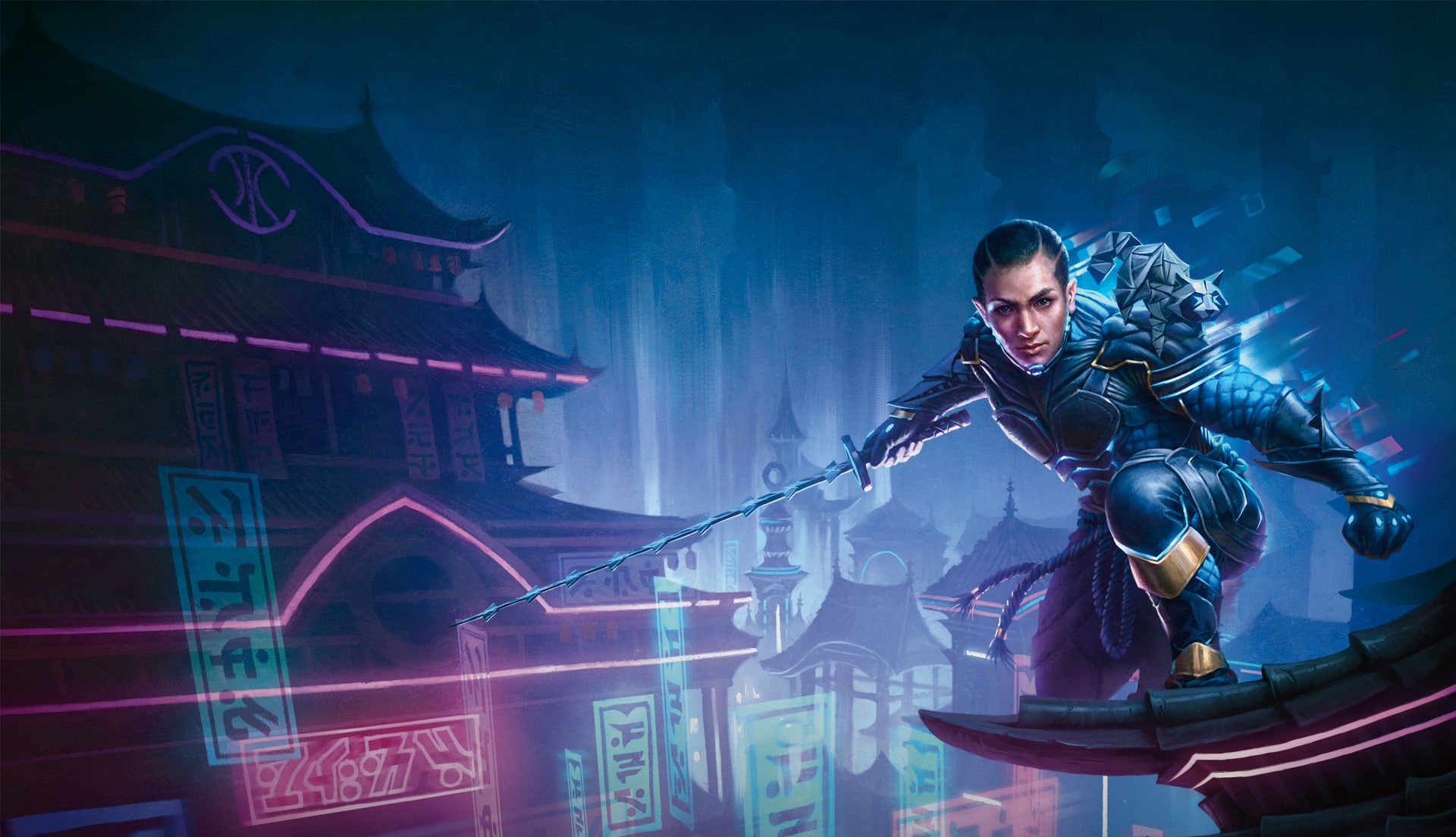 Magic: The Gathering set the bar high for the 2022 release calendar. We’ve seen the release schedule increase considerably in recent years leading to multiple sets across all formats being released each year. 2021 saw seven set releases across Standard and Modern alone. This doesn’t include Secret Lairs and other supplementary product releases.

It’s been debated within the community whether or not there are too many sets being released thus causing the game to be harder to follow for casual players. It’s no secret that Wizards of the Coast would push these players towards the Commander format where keeping track of sets is much less work and has little effect on deck viability.

Let’s take a look at what we know about the 2022 release calendar so far and see if things are any better or worse, depending on your personal stance.

There are currently TWELVE MTG products on the release calendar for 2022. Here’s what we know is coming and when it’s currently pencilled in for;

Of course, some of these releases are product releases and not full set releases. It still already looks like a stacked year although less than half of the reveals have dates attached to them.

When is the next set coming out for MTG?

The next set up on the release calendar is Kamigawa: Neon Dynasty on Friday, February 18. This is believed to be the full release date meaning that Prerelease will take place one week prior on Friday, 11 February.

The set will be available in MTG Arena on Thursday, 10 December based on recent set availability.

How often do new Magic sets come out?

While there are no strict release timings for the new sets, in recent memory they’ve been released every 2-3 months. This is for Standard sets, anyway. Releases for Modern are spaces out much farther and typically only one or two releases each year.