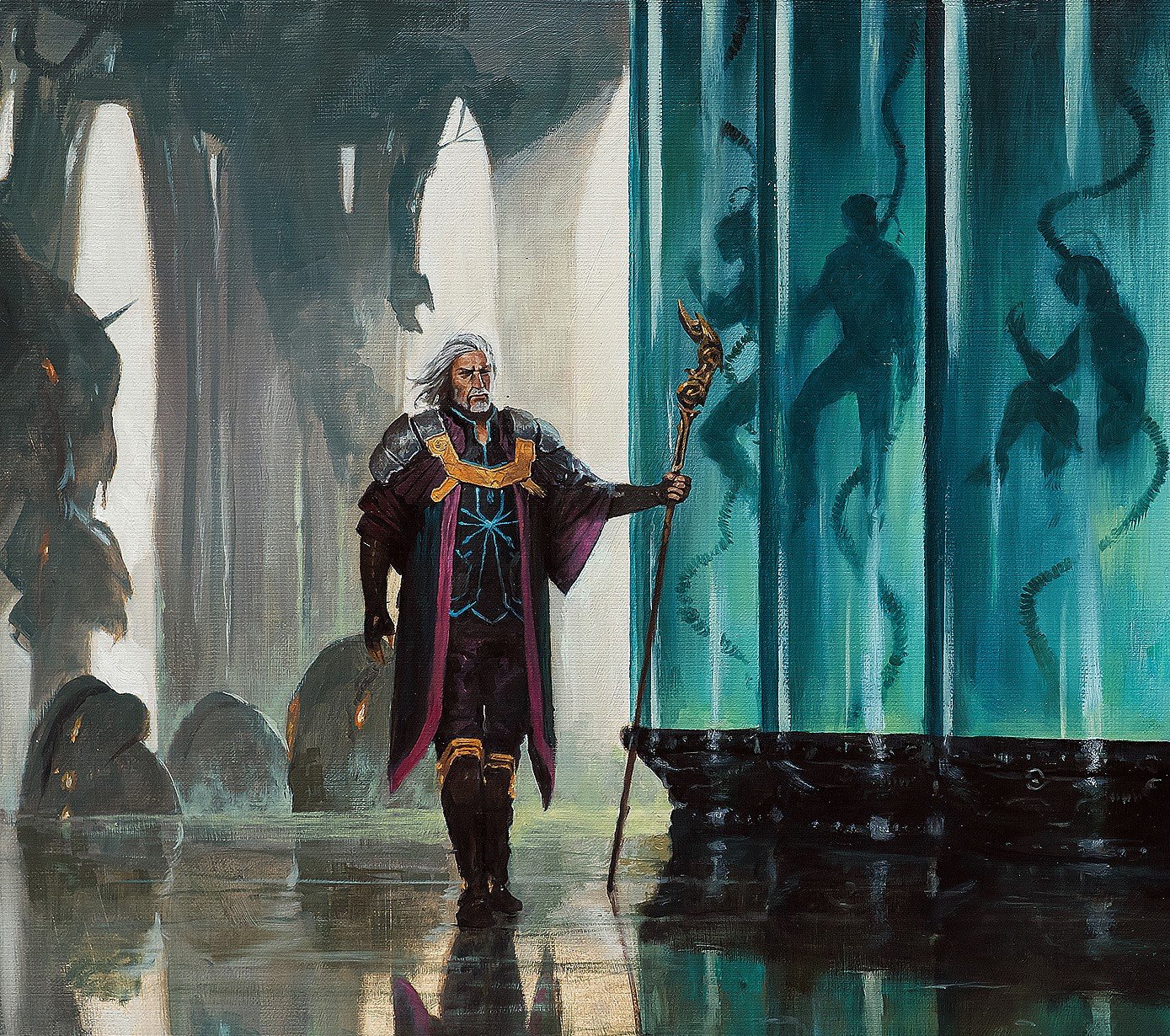 These Reprinted EDH Staples are Available For a Steal!

Dominaria Remastered’s release has been met with a mostly positive review. The set has received many accolades from the MTG community for its draft experience, and some of the reprint prices are being driven into the ground. MTG is an expensive game, so having these expensive game pieces become more available to the community is, generally, a good thing. We’re already beginning to see some massive discounts on some costly cards. Here are the cards to watch the most according to early DMR-reprints-related price trends!

Entomb’s reprinting has already cut the price to a third of what the card was previously worth. Going for $30 in recent memory, Entomb’s DMR reprints are generally found for between $8 to $10 right now. The card is currently seeing a massive downtrend, suggesting it may drop even further in price. That said, Entomb is a tried-and-true staple in any Eternal format, as Reanimator remains an incredibly powerful strategy. You can wait a bit longer on these to see if the price drops further, but this is likely, already a fantastic price for Entomb.

Unlike Entomb, I would not buy Urza’s Incubator right away. This card’s interest is almost exclusively driven by Commander and the lack of supply in accordance with the card’s demand. Incubator is still trying to find its price point, but it looks like the card is taking a bit of a dip. These are currently selling for around $20, which is $10 below the market average. If that price interests you, feel free to pick one up. That said, I do think this will drop a bit more before normalizing.

This is one of the cards we predicted early on would take a massive nosedive in the secondary market. Some of the cards being reprinted had high price points, almost purely because of the card’s low supply. Reprints from the original Urza block Legends like Arboria, and No Mercy may follow this trend.

Time Stretch went for around $15 at the start of reprint announcements, and the card has already dropped to $4.50. There aren’t many who would play a card like this, but if you’re the Commander player who would rather have everyone watch you play Commander, you may be hard-pressed to beat a price like this.

Oh, how the mighty fall. Price trends also suggest that No Mercy will keep falling, so I wouldn’t buy these just yet. Do, however, be sure to keep an eye on the card over the weekend.

As mentioned previously, No Mercy’s huge price tag is primarily a result of scarcity. This had three printings in the past. Two of these were premium printings found in the Judge Promotional series and the Masterpiece series. The last is from the Urza’s block, which has been out of print for years.

Before the reprinting of No Mercy, finding one for $40 was a big deal. No Mercy’s DMR reprints are going for around $10 right now and are still dropping. This card is absolutely incredible at average EDH tables but will not make you any friends. As a result, play this with caution.

Vampiric Tutor is one of the biggest chase cards in the entire Dominaria Remastered set. The card is currently only going for a little less than its other printings, but this, in itself, might be the deal that many MTG players have been looking for.

Vampiric Tutors typically go around $40 in their cheaper forms. If you want to find premium copies, they can easily cost hundreds of dollars. Dominaria Remastered Vampiric Tutors currently go for about $29, which is a sizeable discount from the average. Commander players interested in foiling an EDH deck may want to consider buying foil Vampiric Tutors post haste, as they are currently going for about the same price. I don’t expect this to be the case for very long.

While, like most other Dominaria Remastered cards, Sylvan Library is seeing a downtick in price on release weekend, this card, in particular, shows signs of finding its price point very soon. The downtrend is pretty sparse compared to other sales, and the price point this card is being sold for is slightly more inconsistent. That said, you should be able to find copies of this card going for $25 with little effort. If you’re interested in the Library, I would watch it closely.

Worldly Tutor was sporting some pretty insane prices before this reprinting, and for a good reason. The entire one-mana tutor cycle was reprinted in this set, and they all do incredible things in Commander. Singleton formats are precisely where these cards excel the most, and Worldly Tutor finding you any creature you want is a great way to fill your curve out in more innocent cases. In nastier ones, it’s a great way to end the game… basically whenever you want.

Prior to Dominaria Remastered, Worldly tutors tended to float around $30. Right now, you can find DMR reprints going for $10. Current price drops are pretty steep, suggesting the card may temporarily dip below $8. While scarcity is likely part of the reason for Worldly Tutor’s price hike, there is also a ton of EDH demand for it. Trends suggest this will drop a bit more, but I would not be surprised if it starts stabilizing faster than some may expect. In other words, if you’re interested in one of these cards, I would pick it up soon.