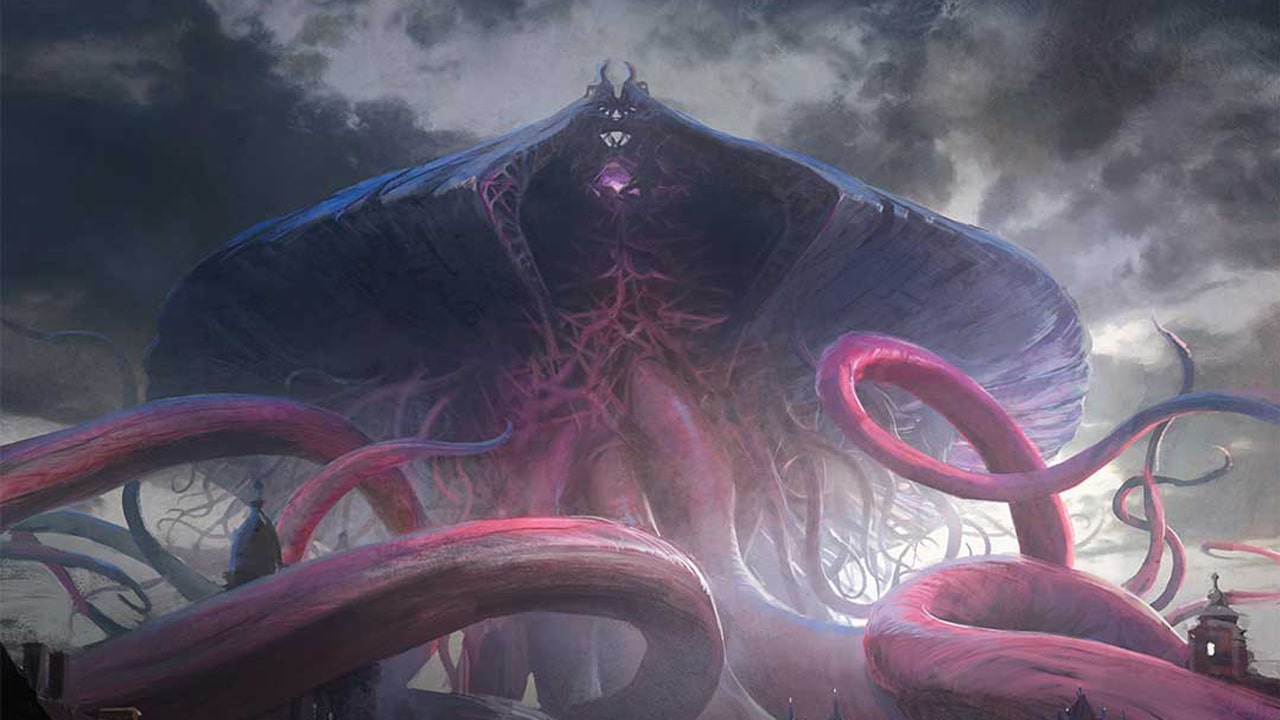 MTG Arena Is Getting A New Remastered Set!

During a recent Livestream celebrating Magic’s 30th anniversary, Wizards of the Coast made no end of mind-blowing announcements. With details about The Brothers’ War, Dominaria Remastered, and the reveal of Magic’s most expensive proxies, this Livestream show was indeed a blockbuster event. The only downside to this big event was its somewhat baffling timing considering it’s a 30th-anniversary event. As Blake Rasmussen notes, however, “it’s our party, we’re gonna throw it for a year and a half if we want to.” To get everyone excited for this milestone anniversary year, Wizards of the Coast even announced new products for MTG Arena. Much to the delight of Historic, Explorer, and Draft players, MTG Arena is getting another remastered set next year!

As the title of this section somewhat gives away, Shadows over Innistrad Remastered has been announced for MTG Arena! Due to arrive sometime in “the first half of 2023,” this remastered set has been a much-requested addition to MTG Arena for over two years. Unfortunately for excited MTG Arena players, however, Wizards of the Coast was typically coy with the all-important details. Thankfully, previous remastered sets on MTG Arena give players some baseline of what to and what not to expect.

First off, while there is a lot to be excited about, it’s important to note that Shadows over Innistrad Remastered won’t include all the block’s cards. Instead, this set will be a curated amalgamation of both the Shadows over Innistrad and Eldrich Moon sets from 2016. While you’d expect all the block’s most notable cards to make the cut, unfortunately, this isn’t always the case. Mere moments after the set’s announcement, for instance, players already doubt the inclusion of Emrakul, the Promised End.

By taking control of your opponent for a turn, Emrakul, the Promised End presents an immense challenge for the MTG Arena development team. Subsequently, many players are already claiming that “it probably won’t be in the set.” While this would be a deeply disappointing missed card, Shadows over Innistrad Remastered has much more to offer. Anguished Unmaking, Grim Flayer, and Thing in the Ice for instance, are also much adored cards from this block.

As if that wasn’t enough, Shadows over Innistrad Remastered will also likely feature Meld cards. While beloved, this fan-favorite mechanic was probably another huge development hurdle for Wizards to overcome. Thanks to The Brothers’ War, however, Wizards needed to implement the mechanic anyway, making this remaster much more appealing.

As if Shadows over Innistrad Remastered wasn’t enough to get excited about, Wizards also casually announced Explorer Anthology 2. While Wizards didn’t reveal much, thankfully, players won’t have to wait long to find out more, as Explorer Anthology 2 is planned to release “later this year.” Unfortunately, after announcing the vague release date, Wizards quickly changed topics, so there’s no telling what might be in store. That little detail, however, isn’t going to stop us from engaging in some rampant speculation about what could be in store. So without any further waffling, here are some of our high hopes for Explorer Anthology 2.

Throughout 2021 and much of 2022, many Arena players weren’t entirely convinced by Wizards’ promise of evolving Explorer into Pioneer. Thankfully, this started to change following the launch of Explorer Anthology 1 in July. Despite players’ fears that this might be an infrequent treat, Wizards appear to be doubling down their efforts. With both Remastered sets and Explorer Anthologies, players may not have to wait until 2028 for Pioneer to be complete. For better or worse, however, that’s pure speculation based on this latest announcement. Following Shadows over Innistrad Remastered, it’s equally possible that Wizards seriously slows down once again, keeping players waiting for a year, if not longer, for another Remastered set.

Read More: MTG Players up in Arms Over Universes Beyond Reprints