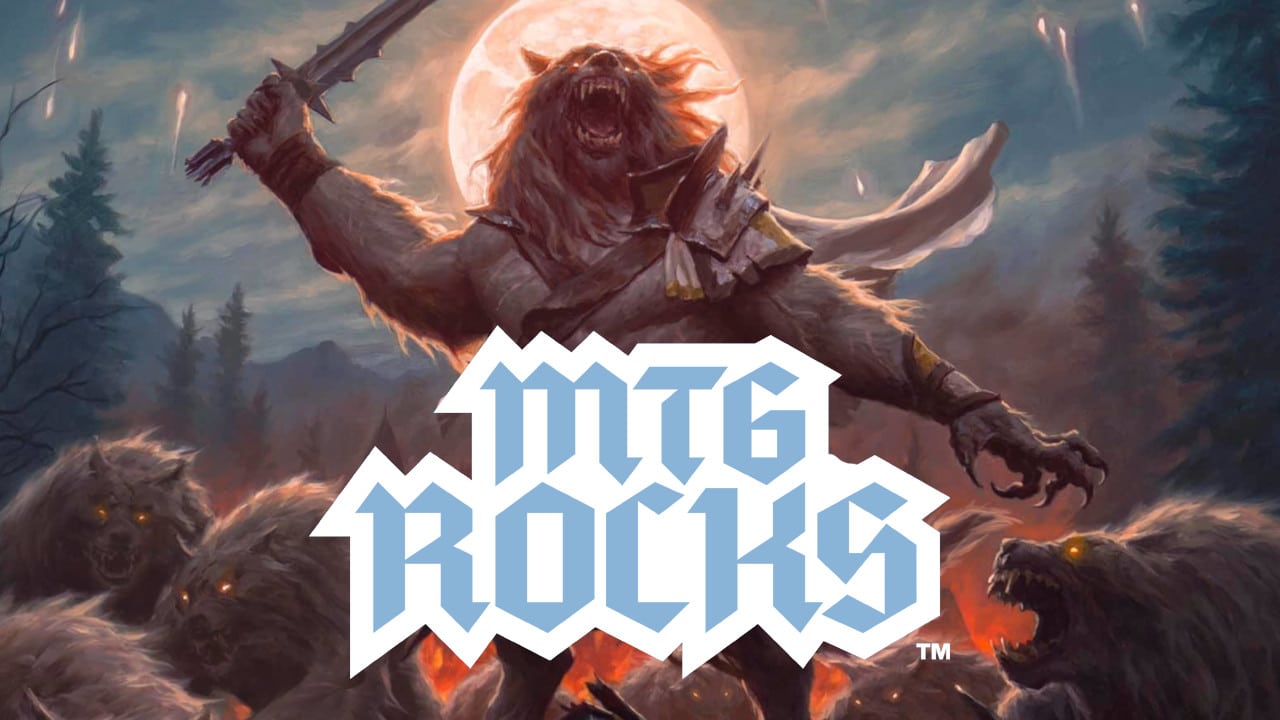 Best Cards to Buy For Tovolar, Dire Overlord in Commander

Werewolves have a special place in the hearts of many Magic players. They have one of the most unique mechanics in all of Magic: the Gathering, utilizing the backside of Magic cards to represent the transformations of the cursed creatures. This makes them feel mechanically flavorful and fun to play with at the same time.

Despite werewolves being such a popular tribe, they never had a great legendary creature to lead the pack in Commander. There was Ulrich of the Krallenhorde/Ulrich, Uncontested Alpha from Eldritch Moon, but despite Ulrich’s technical Commander viability, he was a pretty bland card. That’s why many werewolf players turned to Morophon the Boundless as an alternative, but Morophon is and isn’t exactly a Werewolf card.

But rejoice werewolf players! Innistrad: Midnight Hunt brought us the Werewolf Legendary that players have wanted for Commander for years:

With Innistrad: Midnight Hunt, Wizards of the Coast introduced the new Daybound/Nightbound mechanic to simplify the transformation process. The new mechanic still revolves around the number of spells that are cast, or aren’t cast, during a player’s turn, but there’s a new system in place to help keep track of things.

Tovolar, however, gets around this lunar contingency with a loophole. If you control three or more Wolves and/or Werewolves at the beginning of your upkeep, you can make it night and transform all of your Human Werewolves to their backsides. This even includes old Werewolf cards which don’t rely on the new Daybound mechanic.

Tovalar’s ability to manipulate his fellow Werewolves’ transformations isn’t even the best part about him. The best part about Tovolar is that he can draw cards whenever a Wolf or Werewolf deals combat damage to an opponent.

And when Tovolar transforms, he gets a little bigger and gains a Kessig Wolf Run effect. This is vital, as giving trample to our creatures allows them to punch through blockers and draw us more cards.

When werewolf cards transform they get more powerful. That’s why there are hoops to jump through to transform them. But even after you put in the work to transform your Human Werewolves, they can still transform back.

Immerwolf puts an end to this cycle. All Human Werewolves lose their Human subtype once they transform. They’re just Werewolves. And Immerwolf states that Non-Human Werewolves you control can’t transform. So, as long as Immerwolf is on the battlefield, it locks your Werewolf creatures into their better halves.

On top of that, Immerwolf has a lord effect that gives +1/+1 to all your Wolves and Werewolves, making it easier for them to make safe attacks and draw cards with Tolvolar.

There are a lot of reasons to include Mayor of Avabruck in your Tovolar EDH deck.

Avabruck Caretaker makes your other creatures bigger every turn. And when she transforms into Hollowhenge Huntmaster, she is even able to protect your other creatures by giving them hexproof. This ability should not be undervalued, as keeping your Tovolar on the battlefield is crucial in gaining card advantage.

Huntmaster of the Fells is one of the O.G. Werewolves in Magic: the Gathering, and thus, had to be mentioned in this list. It’s seen a substantial amount of plays in other formats like Standard and Modern, but it is at its best in this dedicated Werewolf Commander deck.

Huntmaster’s ability to create Wolf tokens means you have more creatures to trigger Tovolar’s draw ability. And Ravaer of the Fells is buffed in this deck too. Tovalar’s ability to transform Huntmaster on your upkeep is a great way to kill opposing creatures turn after turn, and clear the way for your Werewolves to attack.

Here’s the latest addition to Tovolar decks. It’s the werewolf Elvish Piper. Howlpack Piper can “cheat” big creatures into play for just two mana. This is great in any green deck, but it gets even better in a Werewolf deck, because if the creature you put into play is either a Wolf or Werewolf, you can untap the Piper and do it all again. This effectively discounts every Werewolf in our deck to just two mana.

The Celestus serves as another way to manipulate the day/night cycle. It may be easy to predict the cycle in a two-player game, but in Commander, there are three opponents who can change the cycle before it gets back around to your turn. That’s why you need cards like The Celestus in order to make sure it’s night when you need it to be night.

Also, because day and night will be flipping back and forth more frequently in Commander, the legendary artifact serves as another source of card draw, and even as a source of coincidental life gain.

Moonmist is an old Innistrad card. It came out before the Daybound mechanic was implemented in Midnight Hunt. Regardless, it has the ability to transform our Werewolves, old or new.

And this is an instant speed trick! On top of transforming your entire pack, you Fog every non-Wolf and non-Werewolf creature, allowing you to attack or block favorably into opposing creatures.

What if I told you you could attack anyone you please in Commander and never worry about your creatures dying to theirs?

Well, with Dolmen Gate, you’ll never have to worry about unfavorable blockers. This two-mana artifact prevents all combat damage that would be dealt to attacking creatures you control. This mitigates a ton of risk involved in combat and enables you to make larger swings in order to trigger Tovolar’s draw ability.

Not only do these two enchantments grant your creatures double strike, applying serious pressure on your opponents, they also work extraordinarily well with Tovolar.

Tovalar’s draw ability reads, “Whenever a Wolf or Werewolf deals combat damage to a player…” There’s no clause restricting this like, “this ability only triggers once each turn”, which is ever-present on Magic cards nowadays.

That means double striking Wolves and Werewolves will trigger Tovolar’s ability twice, once from the instance of first strike damage, and once from regular damage. This draws you double the number of cards with Tovolar.

This enchantment plays an important role in the deck. Not only is it a hard-to-deal with anthem effect, (an effect nicknamed after Glorious Anthem), which in this case grants all your Wolves and Werewolves +1/+1, but it can give your tribe trample at instant speed. This warrants you to make more aggressive attacks and easily trigger your Tovolar’s draw ability.

Whether or not Blood Moon is good or not in this deck (and it is), it is an undeniably flavorful inclusion in a werewolf-themed deck.

Now, as to the actual playability of Blood Moon. Blood Moon has been doing one thing since it was first printed in The Dark back in 1994. It punishes greedy, multicolored mana bases.

Winning via Blood Moon and locking your opponents out of the game might be considered a “cheesy” win. But that’s the price they pay for having such diverse mana bases.

While Blood Moon is at its best in mono-red decks, we can construct our deck in such a way that Blood Moon hurts our opponents more than it hurts us. It can even get you some free wins. Just make sure to have plenty of Basic Forests in your deck.