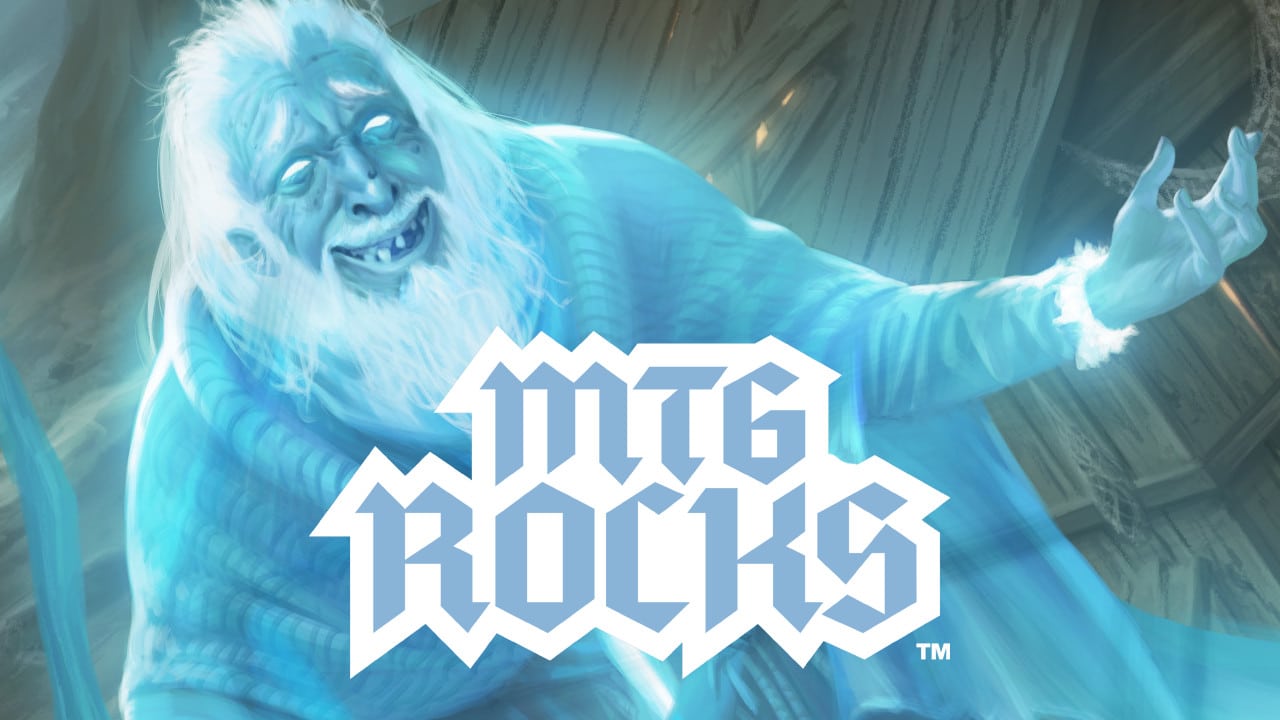 A certain curmudgeonly wizard, accompanied by a merry spirit, are infiltrating the Commander format. The card’s presence has been rather inconspicuous thus far, but the sheer number of decks it’s included in is growing, and fast.

Not many people have picked up on Malevolent Hermit’s potential in Commander. But it plays a crucial role in the format. It is an especially key player in cEDH, a sub-genre of Commander where only the most competitive decks are played.

You may have seen Malevolent Hermit in Standard sideboards and in decks like Izzet Turns. In Standard, the card serves as an early form of disruption, and is later used to ensure your Alrund’s Epiphany resolves.

But it turns out that Malevolent Hermit may be a multi-format performer, as it is popping up in tons of cEDH decks. For that reason, it would be wise to pick up a few copies now while the card is still relatively cheap.

The regular art version of Malevolent Hermit is currently selling for about $2.00 on TCGPlayer. The extended art copy, however, has seen recent upwards price momentum as depicted in the graph below and is currently around $4.00-$5.00.

What is Malevolent Hermit’s Role in Commander?

Just as it is used in Standard, Malevolent Hermit can be used as a form of disruption in Commander. But the bigger selling point of the card in Commander is actually Benevolent Geist.

Benevolent Geist makes all of your noncreature spells uncounterable. This is fantastic insurance for resolving your deck’s best spells like Ad Nauseum and combo pieces like Demonic Consultation.

What Decks Are Using Malevolent Hermit?

I’ve scoured through every deck in the cEDH Decklist Database (a compilation of tried and true, competitive EDH decks) and put together a list of every Commander deck including Malevolent Hermit:

If you’re playing any of the above commanders, you might want to consider buying a copy of Malevolent Hermit for your deck.

But I’d recommend picking up copies of Hermit even if you’re playing a different commander than in the listed ones above. Hermit clearly has potential in the Commander format. Many blue decks are going to want access to this effect. So, for the low price of $2.00, Malevolent Hermit could make a good long-term investment.