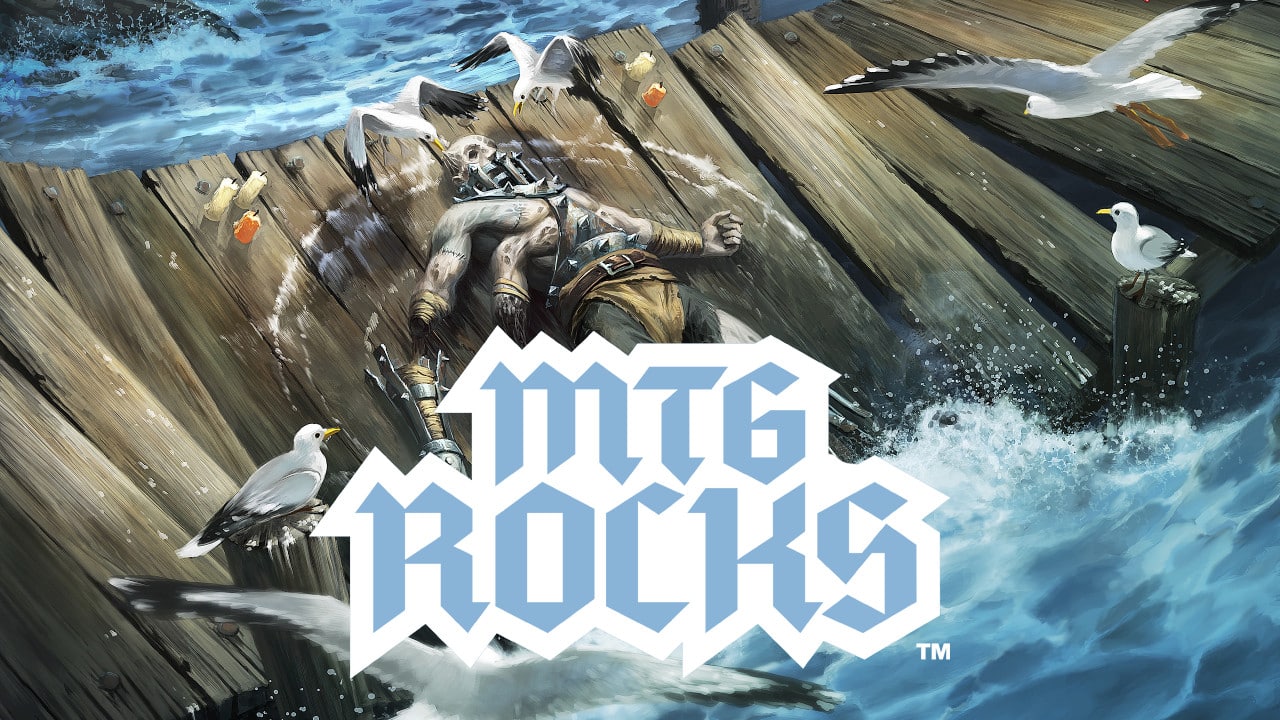 Blue players rejoice at the newest counter magic to come out of Innistrad: Crimson Vow! One mana for a counter spell is almost unheard of. This may just become the most played Commander card out of the entire set.

Wash Away may look like a generic counter spell, but it actually has a lot of applications.

First thing’s first: we’re not aiming to play Wash Away for its Cleave cost. We can if we have to. But three mana to counter a spell is literally Cancel, which is not a very playable Magic card. Still, it’s nice to have the option to counter overloaded Cyclonic Rift‘s, Wrath of God‘s, and any other combo pieces or backbreaking spells.

But the main appeal of Wash Away is its ability, for one mana, to counter spells cast from places other than their owner’s hands. This may not be great in formats like Standard. But in Commander, there are plenty of cards being cast from graveyards, libraries, exile, and…from the Command Zone.

That’s right! Wash Away can counter commanders for just one mana. That’s CRAZY good. Wash Away is one of the most efficient ways to counter a commander in all of Magic: the Gathering.

Best Decks to Play Wash Away

Targeted removal spells and countermagic aren’t at their best in 4-person games of Magic like Commander. They can still be good and are necessary for taking care of combos and big threats. But using one spell to handle one threat simply isn’t efficient when you have three enemies.

There are, however, some commanders that can take advantage of counter spells and push them over the edge:

Rashmi loves counter spells! Her ability triggers once on each turn. That means we want to have tons of instant speed tricks to get as much value as we can from her ability. While Wash Away may not unlock the cascade-like portion of Rashmi’s ability, Rashmi does turn Wash Away into a one-mana commander-counter spell that draws a card.

Nymris is very similar to Rashmi. She has an ability that lets us draw cards the first time we cast a spell during each opponent’s turn. This deck is chock-full of instant speed spells and a full counter spell suite that Wash Away fits perfectly into.

Foil Wash Away Costs How Much?

A regular copy of Wash Away is about $1.00. But it has a pretty substantial foil multiplier, one of the highest in all of Crimson Vow in fact. A foil copy of this uncommon card will run you about $3.00.