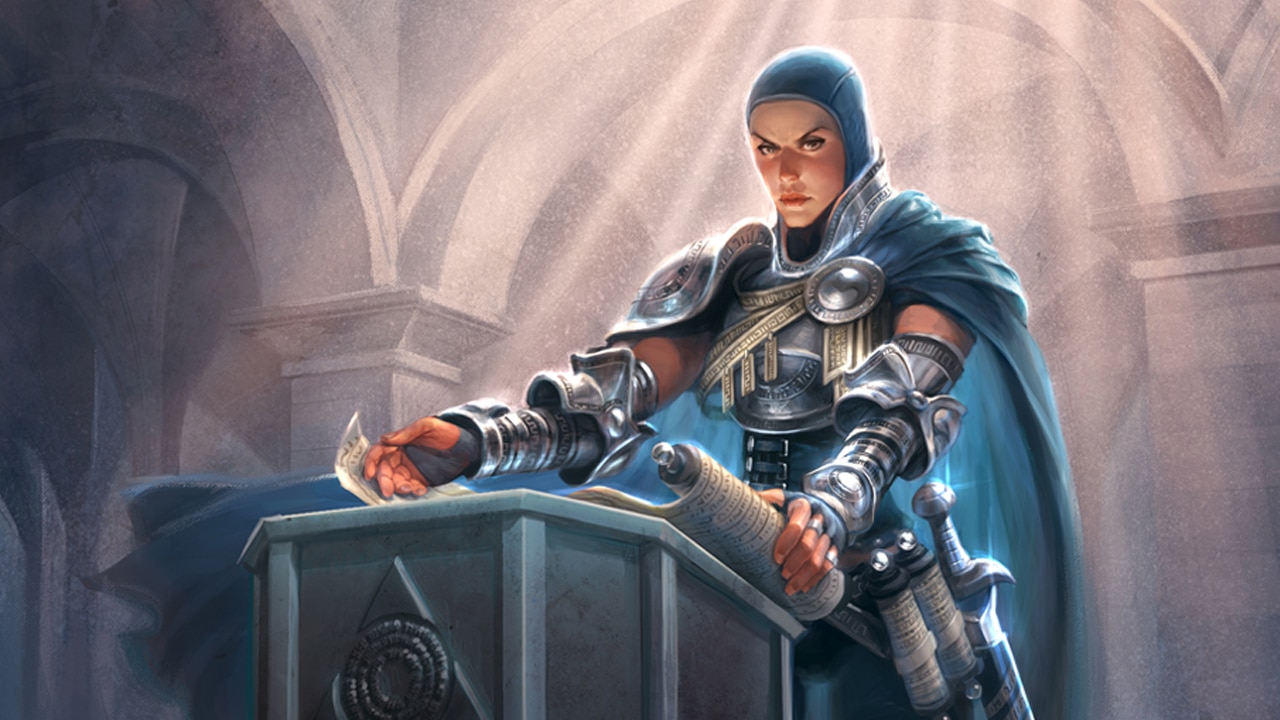 What Is the Worst MTG Set of All Time?

As Magic: the Gathering approaches its 30th anniversary, players and Wizards alike are preparing for one hell of a party. Quite literally, in the case of Magic 30, Wizards’ blowout celebration event that’s being hosted in Las Vegas next month. While there is undoubtedly a lot to celebrate, players have recently been looking at some of MTG’s lowest moments. Specifically, players have recently debated which one of MTG’s various sets is the worst of all time. While no set may want to be lambasted with this dubious title, it isn’t necessarily a death sentence.

And the Award Goes To…

Unsurprisingly, divining which of Magic’s countless sets is the worst of all time is no easy feat. Thanks to MTG’s growing popularity, looking at financial success is out of the question, and opinions are, well, opinions. Between flavor, mechanics, setting, and art, there is a multitude of reasons for players may call a set the worst. This makes quantifying a mathematically worst set a near impossibility. This, however, doesn’t make this polarizing question any less enjoyable.

To try and find an answer to this problematic query, Reddit user u/lisek posed the question to the community. “What is your most despised, disappointing, and disliked set in MTG history and why?” Unsurprisingly, Magic: the Gathering players quickly jumped on this open invitation to complain and eagerly began debating this divisive question. While each set had detractors and devoted supporters in each corner, a few sets received far more hate than most.

Ultimately due to changing player opinion, there’s no definite answer for exactly which MTG set is the worst of all time. It’s likely, however, that one of the four sets below holds that dubious honor. If you ask us, Battle for Zendikar is the worst set of all time, however, you might not agree. Magic’s Lead Designer, Mark Rosewater, however, appears to share a similar sentiment, as they too despise Battle for Zendikar, even going so far as to call it “my worst personal design in a decade.”

Still weeks away from its official release, Unfinity drew a lot of ire during this impromptu opinion poll. While it’s difficult to assess how good a set is before its release, much of the concern surrounding Unfinity isn’t entirely unreasonable. As the first partially Eternal legal Un-Set, Unfinity represents a massive leap in Magic’s design principles that worried many players. Stickers and Attractions, for instance, are both bold and controversial new mechanics that, for better or worse, are Eternal legal.

While many players consider them damning enough, it’s not only Unfinity’s mechanics that are a point of contention. As a Magic: the Gathering set in space, many players state that “the whole setting just feels…wrong.” u/MeisterCthulhu notes, for instance, that Unfinity “feels like something else entirely with MtG mechanics slapped on. The flavor doesn’t fit, the design doesn’t fit, I really don’t get what they were thinking.” Many players were quick to agree with this sentiment. However, others remarked that this assessment might be somewhat premature. “Saying your least favorite set to PLAY is a set that hasn’t even come out yet is such a Redditor thing to do,” u/SkyBlade79 remarked.

With a divisive art deco setting, Streets of New Capenna was bound to draw a few complaints in this poll. Surprisingly, however, the reason players lamented this set wasn’t because its setting existed but instead because it missed the mark. “The factions didn’t feel distinct, the draft format was awful, and the story was not very good,” u/xHANYOLOx stated. “I feel like they had a couple cool ideas for the set, but they just never really got it to come together.”

Elaborating on this point, u/Derric_the_Derp stated that Streets of New Capenna was kneecapped by its “uncreative world design.” While it evoked a mob-themed set through countless pinstripe suits, Streets of New Capenna ultimately didn’t have much more than that very jazzy note. Through its multicolored mobster design, “the different factions and parts of the city all just blended together,” u/TheSpaceWhale notes. This causes the set to feel criminally underwhelming compared to the possibility of what it could have been.

As with every set, not everyone felt that these complaints were justified. Alongside admitting that “Limited wasn’t great,” for instance, u/ApplesauceArt stated that “I personally loved the flavor and art direction. I’m a big advocate for more modern art stuff in Magic, so it was right up my alley.” There was even some love shared for Streets of New Capenna’s stunning but bafflingly undermarketed soundtrack.

In an extensive and equally entertaining rant, u/Mr_Squids, detailed how Dragon’s Maze “just straight up did not work.” Much of the blame for this was on Dragon’s Maze’s overzealous ambition that crammed all ten guilds into a set with only 156 cards. While this was already problematic, Dragon’s Maze also features one of Magic’s most baffling Limited environments. By drafting Dragon’s Maze first, then Gatecrash, then Return to Ravnica, players were forced to try and predict what was to come rather than using Dragon Maze’s litany of guilds to glue their deck together at the end of the Draft.

On top of having a Draft environment that’s better left forgotten, Dragon’s Maze was also seriously underpowered. “I think Dragon’s Maze might have the lowest percentage of playables I have ever seen from a single set,” u/Mr_Squids noted. With “tons of fiddly cards that did almost nothing … cards that were just overcosted to unplayability… [and] cards that seemingly only existed for the meme factor,” Dragon’s Maze had little to make it memorable. Many players noted that only one card in Dragon’s Maze was remotely playable Voice of Resurgence. While this card soared in price and dominated Standard, ultimately, it couldn’t save the entire set.

Despite my personal love for Eldrazi creatures and any set that includes them, Battle for Zendikar is not well-liked. By putting the focus on colorless creatures for a change, Battle for Zendikar “quite literally sucked all of the color out of an amazing plane.” Sadly, this colorless focus also caused a considerable color imbalance and a “really bad Draft environment” as a result. Battle for Zendikar also heavily disrupted Standard and caused an “Eldrazi Winter in Modern,” according to u/swishswishbish42.

While Battle for Zendikar caught some additional unnecessary flack from discontinued Core Sets, it ultimately failed to live up to its predecessor. As an utterly beloved plane, players had high expectations for their return to Zendikar. Unfortunately, Battle for Zendikar quickly dashed those hopes with disappointing returning mechanics and the missing fan favorites. As u/Altaria87 states, Battle for Zendikar was a “massive downgrade from the unique original Zendikar block.”

Bring It Back Better

During u/lisek’s opinion poll, the entire Kamigawa block isn’t often looked back upon favorably. With bad cards, bad mechanics, and flawed foundations, according to u/lilyvess, the Kamigawa block was a whole lot of awful. Despite all the hate against this much-mired plane, however, Wizards of the Coast recently brought players kicking and screaming back to Kamigawa. Despite appearing to be a recipe for disaster, Kamigawa: Neon Dynasty is lauded as one of the best sets in recent memory.

With revitalized mechanics that pay homage to the originals and exciting archetypes woven into the set’s design, even Mark Rosewater admits that Kamigawa: Neon Dynasty “was the homerun set of the year.” This unexpected success has laid the groundwork for many potential returns to once unpopular sets. As a blueprint for how to remaster a plane right, Kamigawa: Neon Dynasty has freed up Magic so it can travel anywhere in the multiverse once more. Despite all their flaws, returning to any of the above planes or sets could be on the cards for Magic’s future. For that, however, we’ll just have to wait and see, as there’s no telling what Wizards has in store beyond 2023.