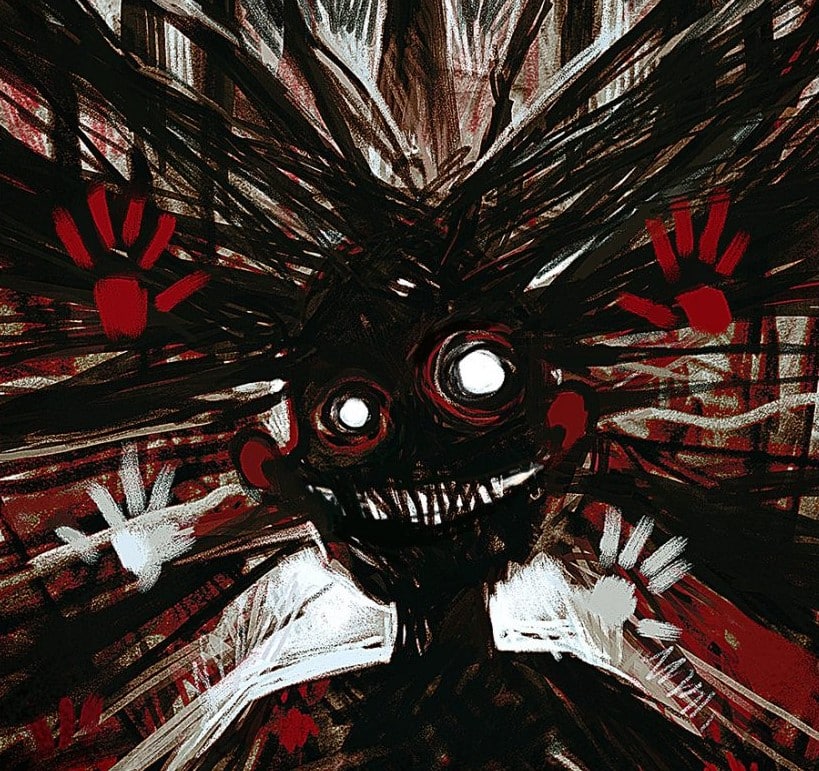 Last week, some reports of bizarre, fully textured cards started hitting MTG’s social media channels. We were unsure how widespread the issue was, but after a week of playing in large MTG tournaments, this potentially hidden rarity is much more widespread than we thought and could make for some very expensive MTG cards! It turns out that Dominaria United has random, fully textured foil cards that are even showing up in Draft Boosters!

Discussion regarding this unique misprint surfaced at the end of last week, where Redditor Hyorryu showed off a French misprinted Zur, Eternal Schemer. These Textured foils should look like the Zur pictured directly above; the text boxes have texturing. However, the picture of Zur itself has a glassier finish to reflect the stained-glass treatment premiered in Dominaria United. As can be seen in the misprinted Zur pictured as labeled above, the entire card is textured instead of just the text boxes.

“A friend of mine opened a french collector display of dominaria united”, Hyorryu said. “Out of the 12 texture foil, 3 were “full” texture foils. The texture foils I found online and on videos were like the second picture : texture on the frame, text and name, but not on the image. The one from my friend (first picture ) were full texture foil, with texture on the image too. Did you open some full texture foil? I did not find any on youtube, card market etc. Do you think it’s an error, and do you think some people would pay more for this version..? In my opinion, they look gorgeous!”

We know from Hyorryu’s statements that these fully textured cards seem extremely rare, and there’s a lot of uncertainty around them. The majority of this particular post is, therefore, trying to figure out whether this is a misprint or a new hidden rarity from the Dominaria United product.

Some Redditors were convinced that this Zur was an Etched Foil but that was quickly disbanded: “Zur didnt have a foil etched showcase variant in DMU. This is a pretty clear print delts between the two printings, if not all the printings for that language” – digitek

While the uncertainty may have plagued our featured Reddit post, a personal discovery over the weekend suggests that randomly textured foils in Dominaria United are likely to be misprints. MTG player Tommy Hannan opened this textured Shivan Reef in a Sealed pool at his LGS’s game day event (in a Draft Booster pack). For reference, textured foils are generally only available in Dominaria United Collector Booster packs. This opening highly suggests that this may be a rare misprint.

While future plans likely involve selling it to the highest bidder amongst misprint enthusiasts, this is a fantastic example of a desirable misprint. For reference, the surface of this card had significant texturing to the touch. As seen in our foils guide, this style of textured foil is atypical for the intended textured treatments.

Read More: Draft Boosters May be Getting Axed, Unless You Save it

It turns out this foiling error is not exclusive to Dominaria United. Facebook user Noel Gilling posted this Double Masters 2022 Hardened Scales back in July. This error looks identical to the Shivan Reef error pictured above. Noel even posted a video showcasing the textured nature of this error.

It seems that these errors are much more common for French cards. In this post’s comments, Facebook user Nathan Saucy states that he “opened a lot of french draft from 2×2 and got a lot of these, always the second foil being textured when not supposed to.” Another connection between most of these errors is that many were opened in Canada (which has Quebec, a French-first Province). Therefore, this particular error is much more common in areas where French cards are more readily available.

How Valuable are These Misprints?

Unlike some of the messier misprints popping up in Dominaria United, these look rare enough that they may be sought after by collectors. After seeing the Shivan Reef in person, I can imagine that textured foils like these will be attractive to a select audience. The ripples are quite beautiful when they line up with the art by chance. Heck, Wizards of the Coast could even make this an official foiling technique in the near future.