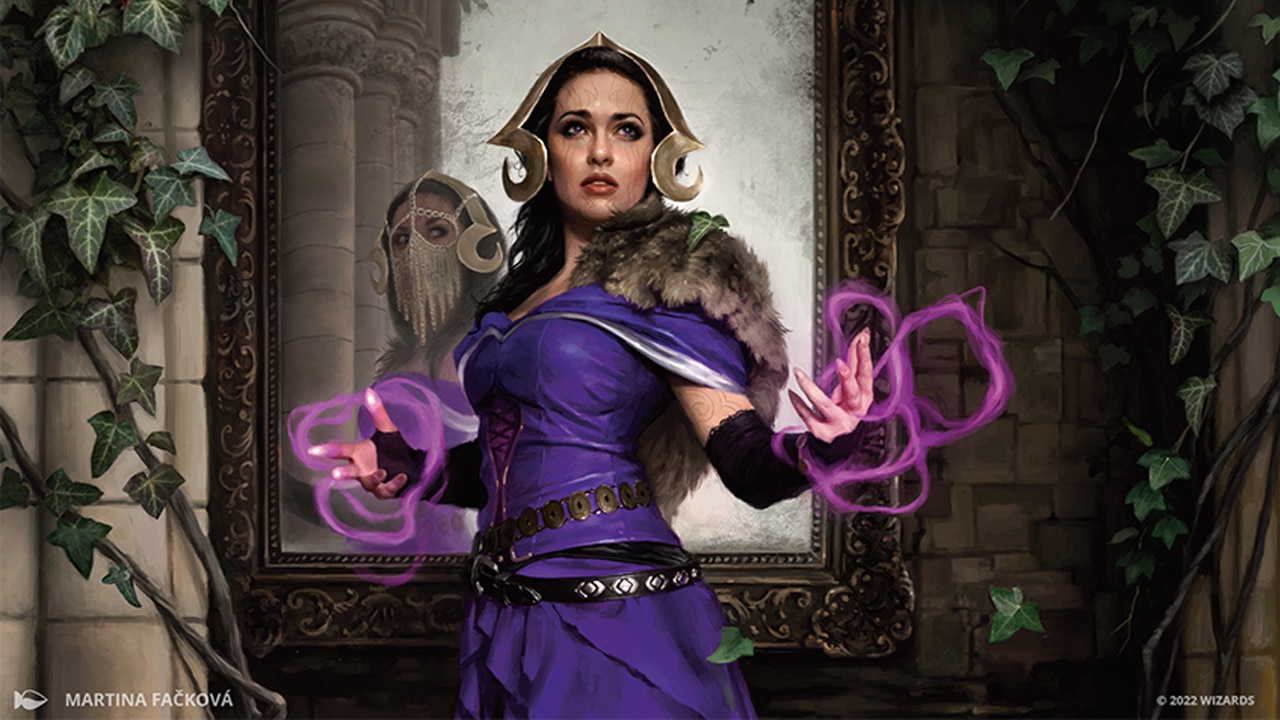 Paper players may still be waiting for its release, but Dominaria United is already reinventing formats on Magic’s digital clients. After launching MTG Arena and Magic Online last Thursday, it’s no surprise that rotation brought about some significant changes. Many of Standard’s most powerful and annoying decks lost vital cards. However, new menaces are already arising. Unfortunately, these new decks may even be worse than what players were dealing with before.

The Apocalypse Is Here

In the time leading up to Dominaria United’s release, there was no end of cards to be excited about. Whether it was the Commander-focused Legends Retold, the plethora of tribal lords, or a new lotus, Dominaria United looked fantastic. With the set also ushering in rotation, no one knew how Standard would shake out. Mere days after its launch, however, it appears that a new oppressive juggernaut is a mainstay of the format.

Given that Dominaria United has reprinted the format warping Planeswalker Liliana of the Veil, it’s hardly the biggest surprise that black is potentially the strongest color in MTG right now. At just three mana, Liliana of the Veil’s abilities to make opponents sacrifice a creature or discard a card is nothing short of oppressive. While bad enough on their own, this is only one card in black’s devastating arsenal.

Considering it’s what the color is best known for, it’s no surprise that black also has plenty of effective removal. Introduced in Dominaria United Cut Down ensures black has answers early on before crushing your board, and your spirit, with The Meathook Massacre. With little more than removal and affordable bombs in a deck, getting a foothold against post-rotation black decks feels almost impossible.

You Get Nothing! You Lose! Good Day Sir!

In a vacuum, black’s new powerful threats are a force to be reckoned with. The true power, however, is determined by not just themselves but the rest of the Standard environment. Unfortunately for the rest of us, in this regard, black players still come out on top, for now, at least. With more than enough removal to deal with any problem and threats that’ll win games on their own, black has an answer for everything.

While decks will continue to get hosed by The Meathook Massacre, red decks will lament Cut Down’s affordability. Blue decks will grow to hate card draw thanks to Sheoldred, the Apocalypse. Green decks will despair as Liliana of the Veil makes them sacrifice their most significant threats. Simply put, everyone else has a bad time, so everyone is playing black.

For better or worse, it’s not only black cards dominating Standard. Sitting just outside of the top 10, Fable of the Mirror-Breaker is still a powerhouse in the format. Having been dominant since its introduction in Kamigawa: Neon Dynasty, this is hardly too much of a surprise. Nevertheless, Fable of the Mirror-Breaker’s treasure generating, card drawing, and creature copying antics has many black players splashing for a touch of red.

While it may seem like it from the numbers, thankfully, all is not lost for Standard. Black may seem strong for now. However, we are only five days into Standard rotation. As a result, much may change in the format as answers for the Standard’s best deck emerge over time. We might not have those answers right now, but we can’t imagine black will stay this dominant for long.

If black does dominate, Dominaria United might finally be the saving grace for some of Magic’s other much-maligned formats. Currently, everyone loves to lament Alchemy’s very existence. However, its ability to rebalance problematic cards may prove very useful. By mitigating the power of black’s most powerful cards, Alchemy might actually prove to be a lot of fun. Similarly, Brawl’s singleton format may continue to be deeply enjoyable with more variety.