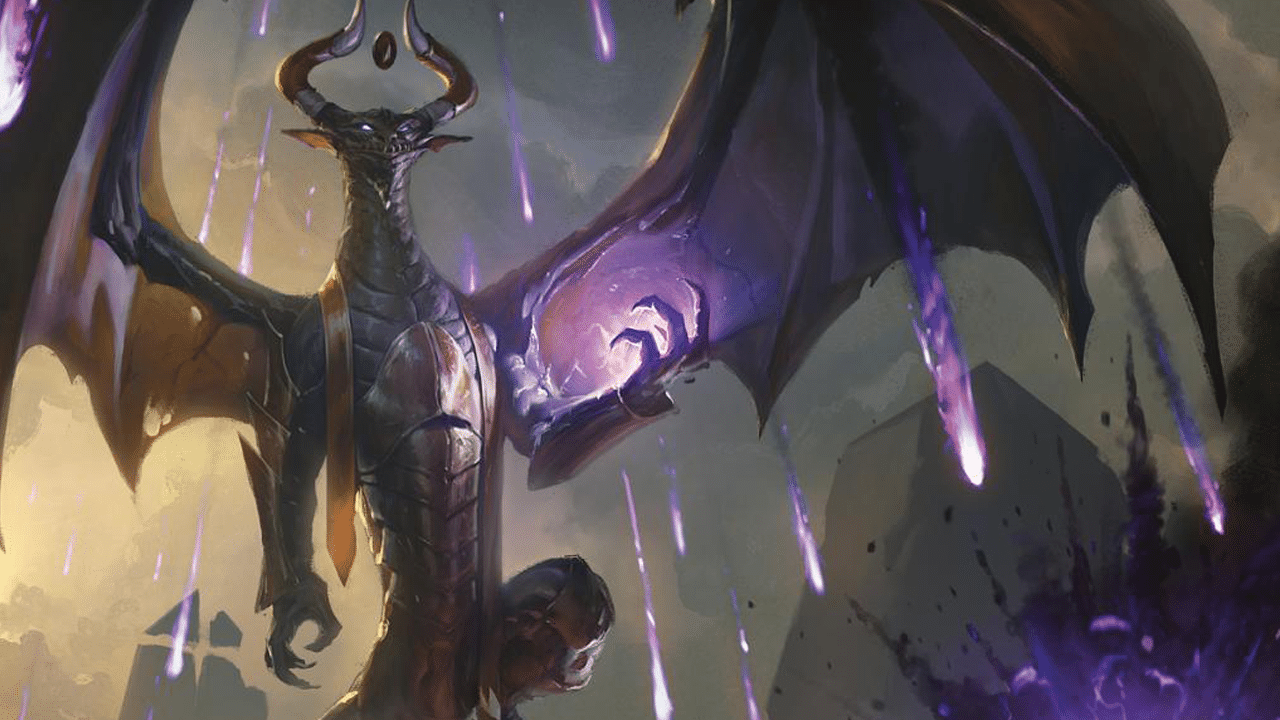 The Best X Spells In Commander

It’s always nice to be able to play some powerful spells on curve, even if you’re having a rough time of things with your mana situation. It’s even better when those spells can also become game-ending in their own right.

We are, of course, talking about the best X spells in Commander. These are the ones you can nearly always cast, but if you wait a couple of turns, they’ll go from being useful to friendship-ruining.

The best X spells in Commander

The aptly titled Exsanguinate is our honorable mention for today. It’s a Black Sorcery that costs X and two Black to drain each opponent of X life, and then you gain life equal to the amount of life lost that way.

It’s just a good way to keep yourself alive and also deal a lot of damage to everyone else standing against you. It’s one of the best X spells in Commander, but it’s not in our top ten.

First on our list is Biomass Mutation. This is a Blue and Green instant that costs X and two Blue or Green. It then gives Creatures you control a base power and toughness of X/X until the end of the turn.

This is an incredibly powerful spell if you’ve been messing about with +1/+1 counters or tokens. Having a swarm of 1/1s is one thing, but having an army of 6/6 Creatures instead is a lot scarier, especially when nobody blocked those Creatures, and now you’ve won the game.

Next is Electrodominance, which is a Red Instant that costs X and two Red. For this cost, the spell deals damage equal to X to any target, which is obviously really useful when you need to kill off a pesky Creature, Planeswalker, or player.

It also lets you then cast a card with a mana value of X or less from your hand without paying its mana cost. That’s a nice bit of extra value, but it’s especially great if you combine it with a spell you can’t normally cast due to it only having suspend or something.

Now, Sphinx’s Revelation is a classic control card in Modern, but it’s still pretty good in Commander too. For X, one White, and two Blue, you get an Instant that lets you draw X cards and gain X life.

That means that not only do you get a bunch of card advantage, which is always nice, you also get enough life to be able to make the most of it. It’s a really potent combination of effects, and that’s especially good if you’re in a position to take advantage of both.

The ability to fetch cards from your deck is an obviously powerful one. There’s a good reason why tutors are so popular in MTG, but there are cards that can also put those things straight into play too.

Wargate is a Sorcery that costs X, Green, White, and Blue, and then allows you to “search your library for a permanent card with mana value X or less, put it onto the battlefield, then shuffle.” Bant also happens to have a few good ways to recur powerful spells, so you can expect to be seeing a lot of this if you cast it.

This one’s kind of a doozy. Mass Manipulation is a Sorcery that costs XX and four Blue mana. That’s a steep old cost, but it’s worth it, trust us.

You see, you get to choose X Creatures or Planeswalkers and then gain control of them. That’s not until the end of the turn, or until the spell gets exiled from your graveyard or something. It’s just a permanent control of each of them until they exit the battlefield. It’s great, and we love stealing our friend’s things… for a little bit.

In the event that someone’s used Mass Manipulation against you, it’s always a good idea to have a board wipe handy, especially one that you can fine-tune a little bit.

Gaze of Granite is a Sorcery that costs X, two Black, and one Green, and it destroys each nonland permanent with a mana value of X or less. This card is especially good if you’re playing bigger threats than everyone else, because it means you can make sure your best things are still alive when the dust settles.

We love a good mill card. We just think there’s something incredibly regal about messing with your opponent’s library, and the ability to do so in a massive way is something that should be applauded.

Mind Grind is a Sorcery that costs one Blue and Black and says, “Each opponent reveals cards from the top of their library until they reveal X land cards, then puts all cards revealed this way into their graveyard. X can’t be 0.” This hits every opponent, aims specifically for Land cards, and is likely to mill a huge number of cards. This is perfect for anything that requires fuel in the form of cards in graveyards.

There are some cards that are undeniably evil, and Torment of Hailfire is definitely one of them. For X and two Black, you get to kill off opponents or mess with their resources.

It reads, “Repeat the following process X times. Each opponent loses 3 life unless that player sacrifices a nonland permanent or discards a card.” That’s a very good rate, and as long as you pump enough mana into this, you’re sure to really ruin any kind of strategies the other players in the game are trying to put together.

2 – Debt to the Deathless

Now, this card is the main reason Exsanguinate isn’t on the proper list of the best X spells in Commander. Debt to the Deathless is a Sorcery that costs X, two White, and two Black.

It makes every opponent lose two times X life, and then you gain life equal to the amount of life lost that way. It really doesn’t take a huge amount of mana to turn Debt to the Deathless into a consistently game-ending card, and the name of it is also just very cool.

Our final choice for this list is one that’s always a blast to play. Villainous Wealth is a Sorcery that costs X, one Black, one Green, and one Blue mana. It’s also a card that should be in every Sultai deck you build from now until the end of time.

It has the effect of “target opponent exiles the top X cards of their library. You may cast any number of spells with mana value X or less from among them without paying their mana costs.” This means you can cast anything, be it permanent or not, as long as you’ve put enough mana into it. There aren’t mana combinations as good at generating mana as Sultai, nor at copying spells, so you can get a lot of value out of this card.