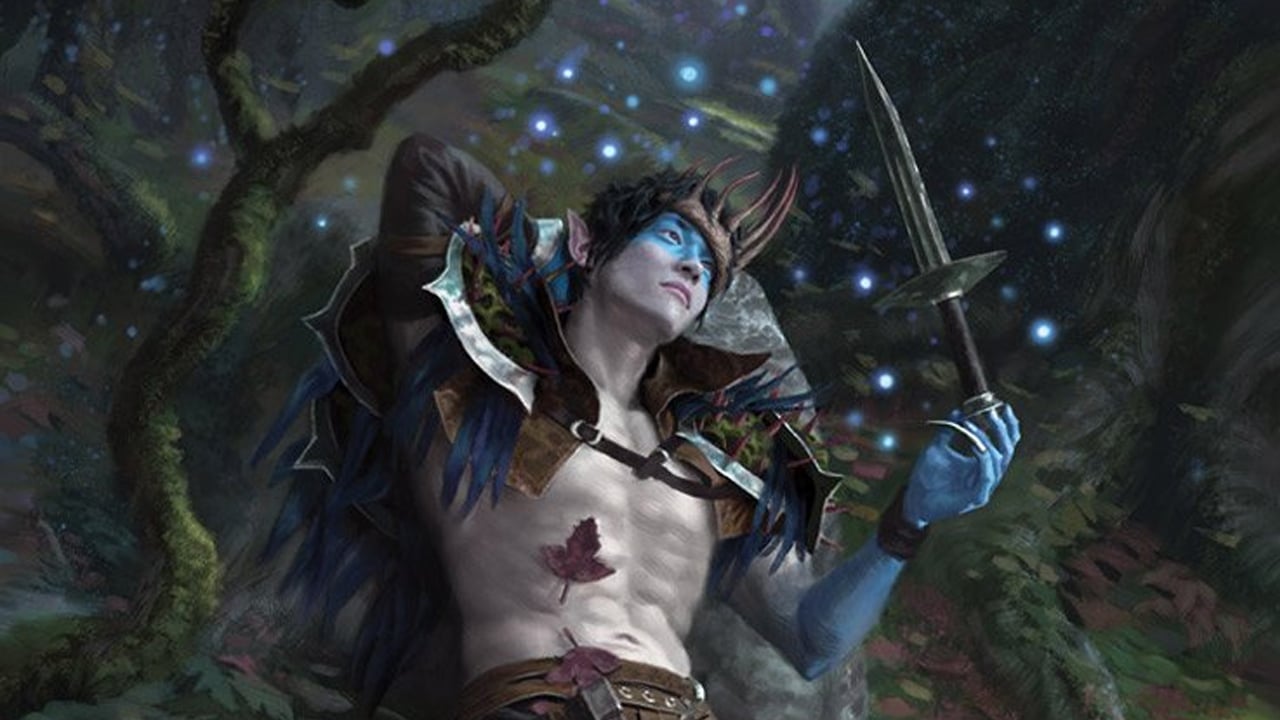 With The Brothers’ War launching today, MTG players are halfway through Magic’s latest major story arc. Dubbed The Phyrexian Arc, this story has been a long time coming, with hints being sprinkled into sets since 2020. With the threat of the multiverse at stake, it’s safe to say this is Magic’s most ambitious story event to date. The Phyrexian Arc is so important, in fact, it’s even getting an epilogue set; March of the Machine: The Aftermath. Only halfway through so far, there’s obviously a lot to look forward to throughout the rest of the Phyrexian Arc. Despite that small detail, however, MTG players are already wondering what’s next in the future after new new Phyrexia is defeated anew. Is another big MTG villain even needed after this one is defeated?

Technically, we already know where Magic: the Gathering is going immediately following the end of the Phyrexian Arc. Announced during Wizards Presents 2022, the Wilds of Eldraine and The Lost Caverns of Ixalan have already been confirmed as the two sets which release after the Phyrexian Arc concludes. Offering return trips to fan-favorite planes, these sets promise to show sides of Eldraine and Ixalan we haven’t seen before. Additionally, alongside these premier sets, in 2023, MTG players can also look forward to the first Draftable Universes Beyond set. Subsequently, there’s already plenty to look forward to in MTG’s near future. Curious players, however, are setting their sights on the unknown, trying to predict what comes next.

Despite only being halfway through the current story arc, some players are wondering who’s the big bad we’ll be fighting. Taking to Reddit, u/SonOfZiz simply asked the MTG community, “after Phyrexia, who is next?” Despite admittedly being “a somewhat casual follower of Magic’s story,” u/SonOfZiz offered up countless threats that could be explored. Emrakul and the Eldrazi, for instance, were highlighted as one potential threat, as currently “she’s just vibin in the moon.” Alternatively, u/SonOfZiz noted that Ashiok is full of potential. “or as much as we’ve seen them, we know NOTHING about them. Not their goals, the extent of their power, where they’re from, or even what they *are*.”

Providing even more options, u/SonOfZiz reeled off that Nicol Bolas, Oko, Ob Nixilis, Davriel, Tibalt, Lim-Dûl, and Tezzeret are all still around as viable MTG villain options. Additionally, there was the “obligatory Marit Lage mention. The chances are low, but never zero.” As if they haven’t provided more than enough compelling options themselves, u/SonOfZiz reaffirmed their question to the community, asking, “is there any other ones I missed?”

The Big Bad to Be

Similarly to Mark Rosewater’s requests for player opinion, u/SonOfZiz was quickly inundated with suggestions of where Magic might go next. Offering an alternative to u/SonOfZiz’s list of usual suspects, several Reddit users noted that another significant threat may already have been teased. As u/borissnm mentioned, for instance, “there’s some weird unanswered questions from the last few sets; off the top of my head, whatever was going on at Strixhaven, and where the Ozolith on Ikoria came from.” While u/IamCarbonMan later explained that “Lukka destroyed the Ozolith,” so that’s a dead end, there’s still the strange goings on at Strixhaven.

Reiterating this point, u/MagnesiumStearate stated that “There’s some weird sh*t going on at Strixhaven.” While it’s unclear exactly what’s going on, u/MagnesiumStearate went on to explain that “Kasmina is part of a cabal of Planeswalkers going off to different planes to trauma spark people because they’re preparing for something.” Appearing once again, u/IamCarbonMan noted this could be preparations for the encroaching Phyrexian invasion. However, this wasn’t heavily forecasted. Ultimately, whatever Strixhaven shenanigans are going on, it’s possible they’re not a multiverse-ending threat.

Tangentially connected to Strixhaven via Liliana, it’s entirely possible that future sets will finally give The Raven Man the spotlight. Having only previously appeared as a card in Time Spiral, Lim-Dûl the Necromancer has been a consistent lingering threat. Following their appearance in Dominaria United, there’s now an increased possibility they may return to power. As a storied and influential threat, there’s no doubt that Lim-Dûl would be a compelling multi-set MTG villain. Not every MTG player, however, believed another big bad right off the bat is the best direction for Magic.

A Moment of Calm

Rather than diving head first into another major multiversal threat, players like u/MeisterCthulhu suggested Magic should take a break. “I honestly would prefer just not having a big bad storyline for a while. Imo the Eldrazi, Bolas, and now Phyrexia happened way too quickly in succession.” While there have been sets in between these significant threats, MeisterCthulhu certainly does have a point. Only the Kaladesh block separated the Eldrazi and Nicol Bolas, and the Phyrexian arc was being teased just two sets after War of the Spark. Thankfully after being teased in Theros Beyond Death, players were given a two-year break before Phyrexians emerged anew. Nevertheless, it appears that recently Wizards has been enjoying having a major world-ending threat as a set’s selling point.

Following on from March of the Machine, however, u/theWolfandOwl notes that Wizards needn’t follow this strategy so religiously anymore. “If Realmbreaker gets left open and a bunch of planes are perpetually connected, I could see interplanar conflicts being the focus for a while rather than a big bad archvillain. Maybe the Legion of Dusk decides to leave the dinosaurs alone and invades Arcavios. Maybe Theros and Kaldheim get into a god-war. Lots of options.” Unfortunately, while these suggestions are compelling, we don’t suspect that the Realmbreaker will be left active to cause havoc. After all, Wilds of Eldraine and The Lost Caverns of Ixalan are already confirmed, and they don’t look out of the ordinary. Still, so long as it’s not destroyed, the Realmbreaker could create some awesome sets in the future.

For better or worse, while these hypothetical storylines and sets are interesting, there’s no telling what the future may hold. Since WotC enjoys playing their cards close to their chest, there’s no telling what’s next. At least, not until another major announcement takes place, like Wizards Presents 2023. Unfortunately, that means we may be waiting until mid-August 2023 for more concrete details.