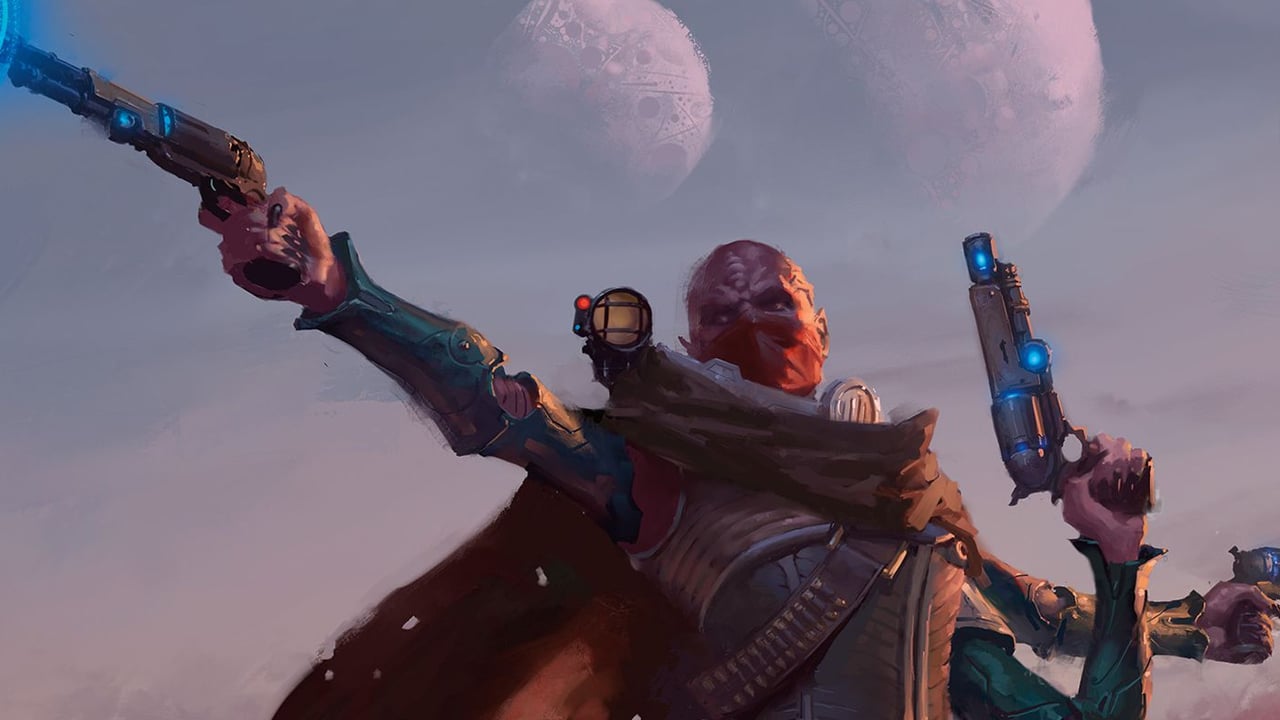 With a boundless multiverse to explore, Magic: the Gathering can go literally anywhere it wants to. We’ve already seen Magic travel to the cyberpunk future in Kamigawa: Neon Dynasty, the 1920s in Streets of New Capenna, and even into fairytale worlds in Throne of Eldraine, for instance. Despite the thoroughly enjoyable visits to these fantastical planes, future MTG locales often remain a point of contention. Whenever a new plane gets theorized, players are quick to lament its hypothetical existence, should it deviate from the norm. A space-themed premier set, for instance, was quickly dismissed by many players who’re already up in arms over Unfinity. Despite these common complaints, Magic has innovated a lot over its nearly 30-year history. For better or worse, these innovations won’t stop anytime soon as MTG’s Lead Designer has hinted at more wacky and wild potential planes that may define Magic’s future.

In a welcome reprieve from the endless questions about Unfinity and the unique intricacies of pie eating, Mark Rosewater was recently asked, “which plane do you think we will visit first, a prehistoric plane or a wild west one?” Despite being a seemingly unprompted question, Tumblr user Melusthesorcerer apparently has some kind of foresight, as both these sets are on the cards for Magic’s future. In responding to the question, Mark Rosewater revealed that “It’s close. I think wild west is slightly more likely, but I can see either happening.”

While it may seem outlandish, wild west-themed planes have been a frequently requested addition to MTG. After all, there would be no better place for the return of everyone’s favorite horse-themed mechanic; Horsemanship. Hope for meme mechanics aside, a wild west-themed plane is potentially more likely than ever before, thanks to recent sets. After Streets of New Capenna and the Warhammer 40,000 Commander decks, guns are back in fashion. As a fundamental expectation of a wild west-themed plane, guns have always been a massive hurdle for Magic to overcome. Recently, however, guns have been proven to work in Magic’s art style, especially on the gunslinging Ghyrson Starn, Kelermorph.

While it’s fun to think about a rootin’ tootin’ cowboy shootin’ set, it’s essential to note Wizards has had some significant reservations in the past. Back in 2017, for instance, Mark Rosewater emphatically stated that “we’re not interested in portraying guns.” In the five years since then, attitudes may have changed somewhat, especially following Streets of New Capenna. While it featured plenty of firepower, for better or worse, Streets of New Capenna wasn’t the best received top-down set. This may have led to some trepidation at Wizards; however, Rosewater still clearly believes it can happen.

Alongside outright confirming a wild west-themed set for the future, Rosewater also implied prehistoric MTG planes might be on the table. As the slightly less likely of the two, a prehistoric plane doesn’t appear to be the favorite choice. However, it may be the more sensible option. With dinosaurs already being in Magic: the Gathering, a prehistoric plane wouldn’t require a dramatic tonal shift, at least. This helpful familiarity, however, may also be the biggest flaw in this themed set’s potential release.

Ultimately, with Dinosaurs already having a solid presence on Ixalan and Ikoria, MTG doesn’t desperately need more Dinosaur themed planes. Traveling back in time to a plane’s prehistoric past also isn’t as easy nor exciting as you may first think. While we don’t know the whole story just yet, The Brothers’ War is staged to go as far back in time as it makes sense to. With a story that will “kind of explain where the Planeswalkers came from” while also providing “backstory for why we have the five colors,” according to WotC’s Senior Communications Manager Liz Stewart, The Brothers’ War may be the limit for time traveling antics. Going any further back in time may cause a Magic: the Gathering set to not feel very magical.

Despite this minor detail, players are nevertheless excited for the chance at more prehistoric creatures in MTG. Thankfully, players won’t have to wait long for just that, as a return trip to Ixalan is already planned. Due to release in early 2024, The Lost Caverns of Ixalan is set to have players “spelunking for buried treasure” amidst the fan-favorite plane.

While both hypothetical sets have the potential to be wildly successful, it’s essential that Wizards gets the theming right. Specifically, while it may seem counterintuitive, these top-down aesthetic first sets shouldn’t be all about their unique style. Unfortunately, Streets of New Capenna proved that leaning too hard into an aesthetic can cause a set to feel one-dimensional. Ultimately, this can kill the appeal of a set, potentially even causing it to be remembered as one of the worst sets of all time.

Thankfully, with Wizards’ set development cycle taking over two years, there’s plenty of time to get things right. This should mean that whenever the next top-down set arrives, it’s one to remember, not lament. Until then, however, we’ve still got all of 2023 to enjoy, so buckle on up for three more Phyrexian-filled sets and then whatever March of the Machine: the Aftermath is!