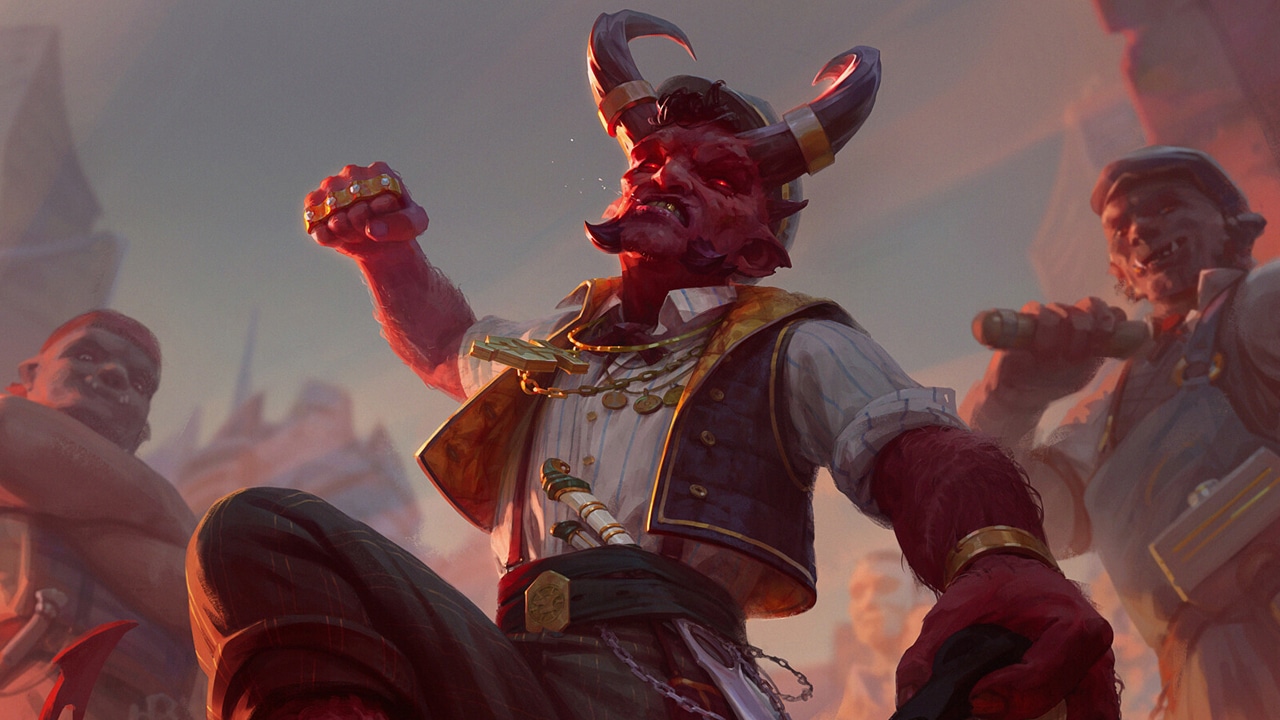 MTG Arena Players Aren’t Happy With the Price of Cards

Outside of making your own cards and playing Pauper, it’s no secret that Magic: the Gathering is expensive. Thanks to the growing popularity of MTG and its Eternal formats, prices of cards have skyrocketed in recent years. Previously, players could string together a competitive deck for $100 – $200, now, that’s an impossibility in many formats. Subsequently, many once dominant formats have fallen by the wayside, as they’re too expensive to maintain with current card prices. Thankfully, players don’t exclusively have to play with paper MTG cards, as clients like Magic Online and MTG Arena offer a digital alternative. Mercifully, these digital clients can be significantly less expensive. However, each platform still comes with its own costs. Recently, on MTG Arena, these costs have become a concern once again, thanks to Wizards selling Wildcards once more.

Roll Up, Roll Up, Come Get Your Wildcards

Alongside the release of The Brothers’ War, Wizards introduced a pair of new features to improve the MTG Arena economy. The first of these, Gold Packs, have been a welcome addition to the game, providing free value for opening packs. The second feature, however, hasn’t been received by the community nearly as well. Found in the MTG Arena store, Wizards of the Coast has reintroduced Wildcard bundles in The Brothers’ War. Each bundle provides four rare or mythic Wildcards, these bundles can be purchased for $9.99 or $19.99, respectively. So players don’t get carried away, each of these bundles can only be purchased ten times per account.

While Wildcard bundles have previously been available in MTG Arena, players aren’t happy about them appearing in the game again. As with their previous appearance, however, players weren’t merely complaining about the existence of these purchasable Wildcard bundles. Instead, players bemoaned their frankly startling price point. Taking to Reddit, players such as u/CIPHRA39 stated, “those prices.. holy sh…” to voice their surprise. Similarly, u/ViveIn complained, “this is ridiculous. This STILL makes just throwing together deck ideas for fun a financial burden. I can throw together a junk rare deck in paper for pennies. Not the case here.”

Alongside players protesting the price, others noted that this Wildcard valuation from Wizards made their accounts rather valuable. “That means I am currently sitting on about $4500 worth of unsellable Wildcards,” u/ElToberino stated. Adding onto this point, u/timoumd asked, “Can…can I sell mine? I got like $1000 in wild cards…” Taking it one step further, u/sassyseconds claimed that “now it’s set a tangible price for all the wildcards I have on my account,” they’re going to sell their account.

A Fair Price to Pay

Being priced at almost $2.50 per rare card, it’s understandable to see why MTG Arena players may be upset. After all, the cheapest The Brothers’ War rare card (Over the Top) currently costs just $0.18 on average on TCGplayer. Now, I’m no stellar mathematician, but last time I checked, $0.18 is a lot less than $2.50. This would seem to suggest that MTG Arena’s rare Wildcard bundles are severely overpriced. In reality, however, the opposite may be true.

Unlike purchasing a Booster Pack, which has a random chance at any The Brothers’ War rare, MTG Arena’s Wildcards let you pick what you craft. Subsequently, players are free to craft the most needed or comparatively expensive cards as they please. This can make the $2.50 Wildcards surprisingly good value, as cards like Diabolic Intent, for instance. currently cost $8.10. Similarly, the value of mythic Wildcards also fluctuates heavily depending upon what is being crafted. Currently, Skitterbeam Batallion is the cheapest The Brothers’ War mythic at just $0.95. Meanwhile, with an average price of $25.41, Urza, Lord Protector makes the roughly $5 mythic Wildcards a surprisingly good deal.

All Digital, All Problem

While theoretically a good deal, ultimately, there is one major factor holding back MTG Arena’s Wildcard bundles. MTG Arena’s cards don’t have any inherent value. Since there is no trading in MTG Arena, unlike in Magic Online, Arena’s Wildcards are effectively worthless. There’s no way to cash them out, at least, without doing like u/sassyseconds suggests and selling your entire account. As u/orlouge82 points out, this makes price comparisons to Arena’s Wildcards somewhat disingenuous. “Difference is you can sell a Standard deck later and recoup some portion of the money you spent. If MTG Arena shuts down someday, all you have to show for it are your credit card receipts.”

Offering a rebuttal to this point, u/heavymcd questioned, “do cards that rotate out of Standard and don’t see play in other formats actually retain much in the way of value.” Providing an emphatic answer, u/Tianoccio simply stated, “no. The only cards that retain value are used in other formats.” For example, since Goldspan Dragon sees play in Pioneer and Commander, the once Standard staple has retained much of its value. Old-Growth Troll, on the other hand, however, has plummeted in value since it only sees niche play.

Thankfully, Magic: the Gathering isn’t all about seeing returns on your investments for the specific cards that you buy. Instead, as u/alirastafari reminds us, MTG is meant to be enjoyed. Subsequently, even after the MTG Arena servers get shut down, and all hope is lost, you’ll still have “all the fun you’ve had along the way.” This may be a stark difference from paper MTG. However, it’s entirely uncommon in the world of gaming. Eventually, servers get shut down, erasing all progress and money spent. Still, fun was had along the way.

The Free-to-Play Dream Lives On

Thankfully, as we noted at the start of this article, the recent MTG Arena developments haven’t all been bad news. Gold Packs, for instance, have been very warmly received by the MTG community. This is thanks to Gold Packs effectively removing the requirement to Draft in order to play Arena for free. Speaking on this change, Wizards remarked that this was implemented as they “want to close the gap in collection building progress between drafting and pack purchasing.” Having been a consistent point of frustration within the MTG community, this change has many players hoping for the future. It seems that Wizards of the Coast is really listening to play frustrations, after all. While the cost of the Wildcards bundles seems to go against this point, hopefully, the future will have Wizards taking more steps to better support the Arena community. For that, however, we’ll have to wait and see.