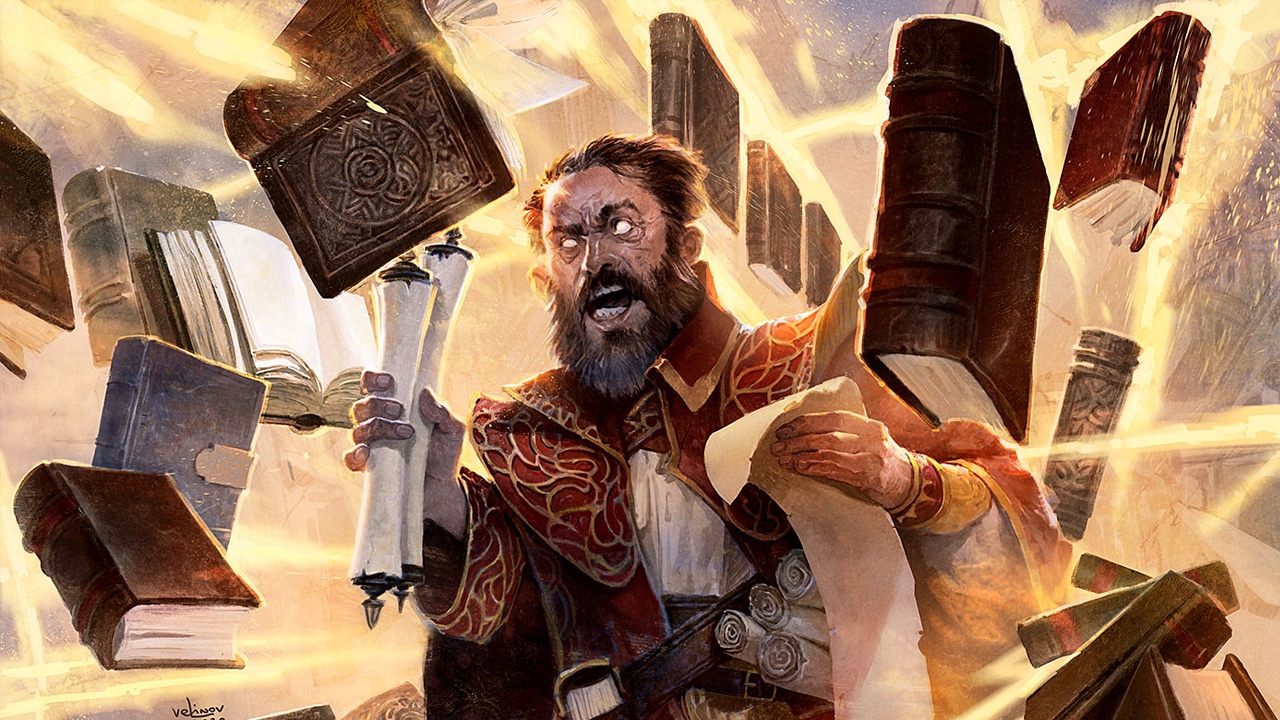 Since introducing the post-block model in 2018, Magic: the Gathering has been trying many new things. Jumping from plane to plane in each new set, Magic has been touring the multiverse for the past four years. Wizards have only been slowing down recently with the core of the Phyrexian arc, which ushered in four interconnected sets. While these four Phyrexianised sets are causing their own concerns, many players are finally taking a well-earned breather. This brief reprieve has left players looking back at where MTG has been and where its future might lead. Somewhat surprisingly, despite MTG’s recent whirlwind adventures, many players are noting that not much has actually been explored.

This rather damning realization grew from the simple and ever-present question of “where is Magic going next?” While 2023’s premier set calendar has already been announced, the future of MTG could hold just about anything. To try and gleam some information of what might be in store, Magic: the Gathering’s Lead Designer, Mark Rosewater, was simply asked, “what are the odds of us returning to Strixhaven?” In response, Rosewater revealed that the chances for a return to Arcavios are “somewhat decent,” as “it was a popular set.” With much of Magic’s future being determined by past successes, returning to a popular plane would hardly be the biggest surprise.

While Strixhaven may have been popular overall, astute players will remember that Strixhaven: School of Mages was more than just your regular Standard set. Alongside the School of Mages Standard premier set, Strixhaven also featured the much-praised Mystical Archive. As a collection of some of MTG’s most influential and famous instants and sorceries, these visually stunning cards were a prized addition to the set’s limited environment. With gorgeous art and functional reprints on offer via the Mystical Archive, it’s no wonder that Strixhaven is remembered fondly.

Thankfully for fans of Arcavios, however, Wizards know the Mystical Archive wasn’t the only factor in Strixhaven’s popularity. “Our market research gauges reactions to all parts of the set,” Mark Rosewater explained to a curious Blogatog user. “If people loved the mystical archive, but not other aspects, that would imply the mystical archive was carrying more weight.” Ultimately, Rosewater clarified that “players were fond of the magical school setting, enemy factions, the focus on instants and sorceries, and the mechanics, so the interest extended beyond just the bonus sheet.”

While a return to Strixhaven is a popular choice for Wizards of the Coast to explore, Arcavios is far from the only plane Magic has visited recently. For instance, in the past two years alone, Magic has visited eight unique planes, four of which are brand new. Having only stopped on these new planes for a single set, much about their worlds is still unknown. This is one of the many factors making the return to Eldraine in 2023 so compelling for players. Rather than simply retreading the same ground, the Wilds of Eldraine is poised to show an entirely different side of the fantastical plane.

Similarly, the recently introduced worlds of Capenna and Kaldheim have barely been explored. As planes full of possibilities, players were left wondering, “of the three new planes we’ve gotten over the past two years, Kaldheim, Arcavios, and Capenna, which has been the most popular?” In responding to this query, Mark Rosewater turned the question back on his audience by asking, “which of the three did you all like most?”

Following this request, Mark Rosewater was inundated with a range of responses, each proclaiming their support for a different plane. While players voiced their opinions with varying degrees of severity, support for Kaldheim far outweighed the other planes. Tallying up the support, praise for Kaldheim beat out requests for both Arcavios and Capenna. While this enthusiastic support seems to be an open and shut case, vocal players don’t always determine the success of a set. Recently, for instance, many players appeared flabbergasted that their favorite Two-Headed Giant format wasn’t universally popular.

Thanks to MTG’s current four-set model offering immense freedom, we’re sure to see more brand-new planes in MTG’s future. 2023’s premier sets may all be blasts from the past; however, it’s a mystery beyond that. MTG might even be going to space in the future, after all. Just as new planes are all but a guarantee, so are returns to fan-favorite locales. This may mean that the vocal Kaldheim enjoyers get their wish before too long. Ultimately, only Wizards of the Coast knows precisely what’s coming next. For the rest of us, we’ll just have to wait and see what next year’s Wizards Presents brings.