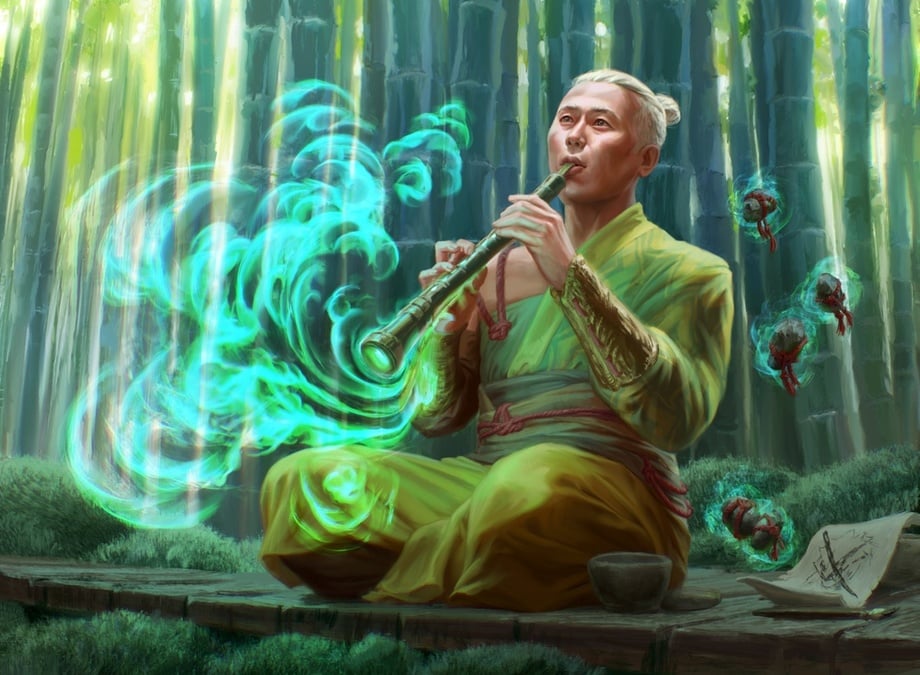 We’re deep into the 2022 Ranked Season and it’s time to update our MTG Arena Deck Tier List. While Streets of New Capenna is sure to have an impact on the meta, it’s a little too soon to judge any of the decks just yet. Kamigawa: Neon Dynasty, however, brought us a new archetype that has shot straight to the top of the list!

Is your current deck included and do we grade it fairly? Well, we’re going to be using a few different tools to determine which decks are most popular as well as some personal opinions, so don’t be too discouraged if your deck isn’t ranked highly. If it works for you and you enjoy playing with it, great!

We’re not aiming to rank every deck combination and archetype possible, just those that are most active within MTG Arena so far this season.

We’re starting with the elite decks in play right now. You dread coming up against them because when they’re built and played right, there’s almost nothing you can do to stop them.

Next up are the decks that still perform brilliantly, but either has a few decent counters or a general downside like mana curve issues or limitations due to card availability.

Gold decks are on the precipice of being elite but also have their downsides. Small changes can be the difference between running the gauntlet in competitive matches or just outright falling flat. These decks are sometimes the most fun to just experiment with to try and crack the code behind their missing elements.

Silver decks are low-key fun to pay but won’t make much of an impact in higher ranked competitive play. Some tinkering may see you strike gold but more often than not these decks can be countered easily and end up relying a little too much on sheer luck.

These are the decks that will more often than not struggle to even get into games but still perhaps pick up the occasional win. Again, there’s always hope that the next set brings some joy to these builds but for now, they may be worth avoiding.