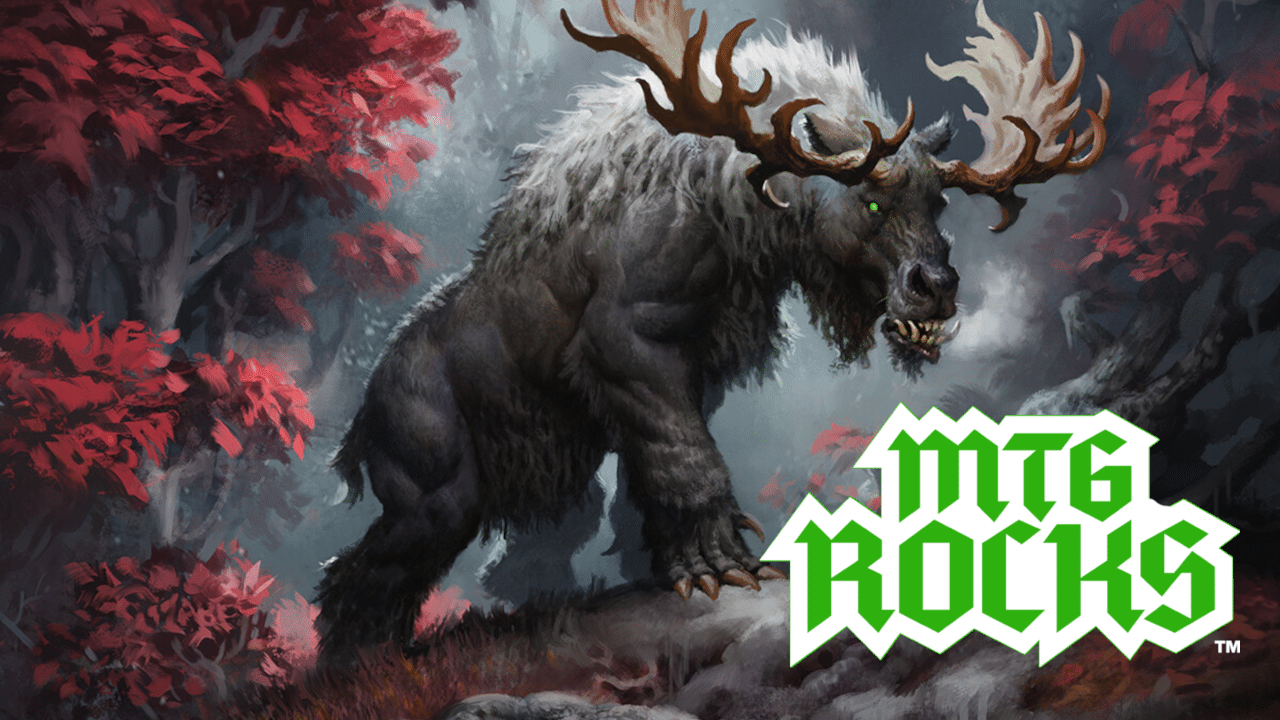 One of the strongest decks in recent Standard has been Mono Green Aggro. It was a top contender in the format after the recent 2021 rotation, and has been evolving throughout the past couple of months. With the release of Innistrad: Crimson Vow, the deck has undergone some changes so today, we’ll break down this powerful deck.

The version of Mono Green Aggro that we’re looking at today is a list that won a Standard Challenge on Magic Online, and is a more creature centric version.

This version of the deck is utilizing a couple of new cards from Innistrad: Crimson Vow.

The first card is Ascendant Packleader. It almost acts like a Pelt Collector, growing throughout the game as we cast more spells. The other card is Ulvenwald Oddity which is one of our big boss monster creatures. It fills a role similar to Questing Beast being a big 4/4 for 4 trample, haste creature.

READ MORE: Cascade Tribal Is A Blast In Commander

How to Play the Deck

The deck is pretty straight forward to play. We’re a creature based deck so we’re wanting to play on curve where possible. Sculptor of Winter or Tangled Florahedron lets us ramp a little from 2 to 4 very nicely, so if we can play Esika’s Chariot or Ulvenwald Oddity a turn early, then we’ll definitely want to do that. Sculptor can also let us attack with a Faceless Haven on turn 3 as well, so against control that could be a very reasonable line of play.

We should aim to build a decently wide board, and slam Unnatural Growth and jam in for a bunch of damage where possible. Blizzard Brawl helps us clear the way of creatures, and you should be set. Check out the video for which cards come in from your sideboard for various match ups.

There’s a couple versions of Mono Green. The other version that I’ve been able to find of this deck removes the two new cards as well as Tangled Florahedron and a couple Unnatural Growthin favor of a couple of old staples.

Wrenn and Seven is the top end of the deck for this version, and can help deal with some of the meta decks. The token it creates gives us Reach so we can block fliers, which are prevelant in the meta right now. Additionally, Kazandu Mammoth is another beater that is pretty sizeable and can pack on damage quickly. We’re also opting to play a full 4 Ranger Class which can help gives us some more tokens to work with.

Mono Green has some decent match ups. The Mono White Aggro match up in theory should be good, but considering that the deck has a ton of taxing effects like Thalia, Guardian of Thraben and Reidane, God of the Worthy, casting some of your important non-creature spells become a hassle. But if you can get off to an early start and dodge a couple cards, you’re in business.

Against control, you have to contend with Fading Hope, Divide by Zero and their host of removal spells. You can definitely out grow the burn spells, and pressure their life total, but you can’t stumble on your land drops whatsoever.