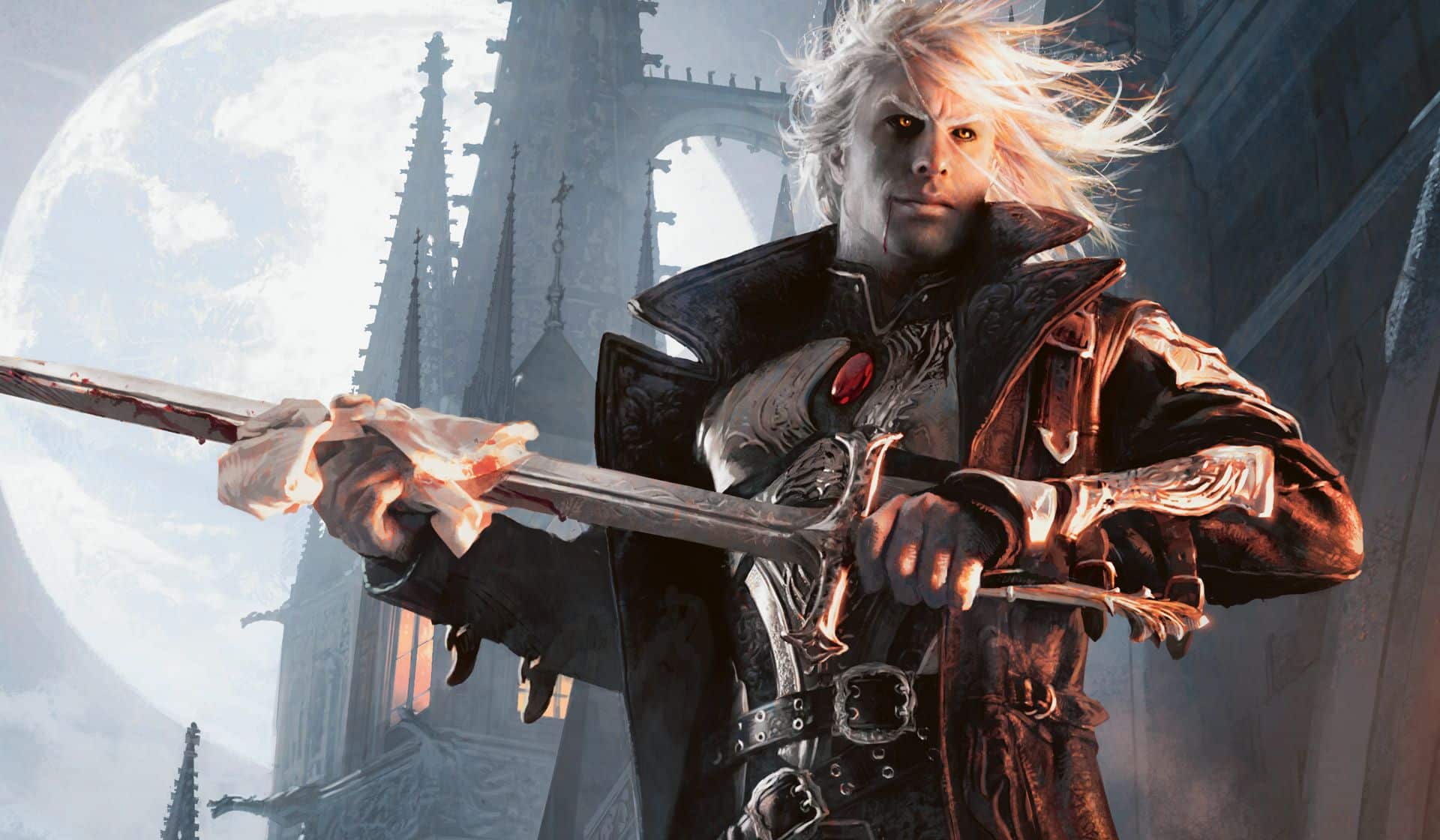 If you’re a sucker for the MTG Arena grind, then you’re probably always on the lookout for new decks to dominate the competition with. That search can sometimes feel fruitless, but we’re going to start building up a nice catalogue of decks for you to try, starting with Mono-Black Control.

This deck, despite its name, can be used aggressively but also go deep against more tactical decks if the situation calls for it. We’ll provide a decklist as well as give you some tips on changes that you can make based on certain situations.

First, let’s run through a base Mono-Black Control deck so you have an idea of where to start.

This is the strongest base to build on with Mono-Black Control and it is among the easier decks to edit and change once you have a feel for how it plays. Make sure you take it on a decent test drive in standard games before heading into ranked play.

This will give you a good idea of what weaknesses it has and how you can play around them. If you feel like the deck has some gaps, this testing period is also when you can make changes and ensure that they make the deck better.

How to Play Mono-Black Control

This deck is super easy to play with because it offers a very good supply of mana and treasure tokens to supplement all of your spells and creatures. You want to make sure you’ve got access to decent land if you’re opening hand but beware that you also want at least one Shambling Ghast or Eyetwitch and a Deadly Dispute if possible.

This is because both creatures have post-death abilities with Ghast offering a treasure token or -1/-1 to an enemy creature. Eyeteitch allows you to learn which means you can bring in a lesson card from your sideboard. The Deadly Dispute is for you to play if your opponent uses removal on any early creatures so that you can get access to some draw and another treasure token.

Playing this deck right in the early turns can often leave your opponent feeling overwhelmed and it gives you access to cards like Sorin, The Mirthless and Lolth, Spider Queen as early as turn three.

Overall, you’re looking to win by flooding the battlefield with small creatures and using your Planeswalkers wisely. Sorin’s major ability deals 13 damage while healing you for the same amount. Lolth’s allows you to do a guaranteed 8 damage any time a creature hits your opponent, regardless of what its power is. These two conditions need to be answered by your opponent and can cause them to panic and change their strategy early on.

Read More: How to Build an Aggro Deck in MTG

The most common changes to a deck like this are as follows;

These are all minor changes that just change the type of spells you’re carrying or add more firepower in terms of Planeswalkers. While no deck is perfect, there aren’t too many weaknesses that Mono-Black Control has, it will usually come down to situational play.

Its worst matchups currently are Izzet Turns, Izzet Treasure and Dimir Control. Against these matchups, if you can’t win early, it may be a lost cause but that’s the case for most current decks as of the release of Innistrad: Crimson Vow.