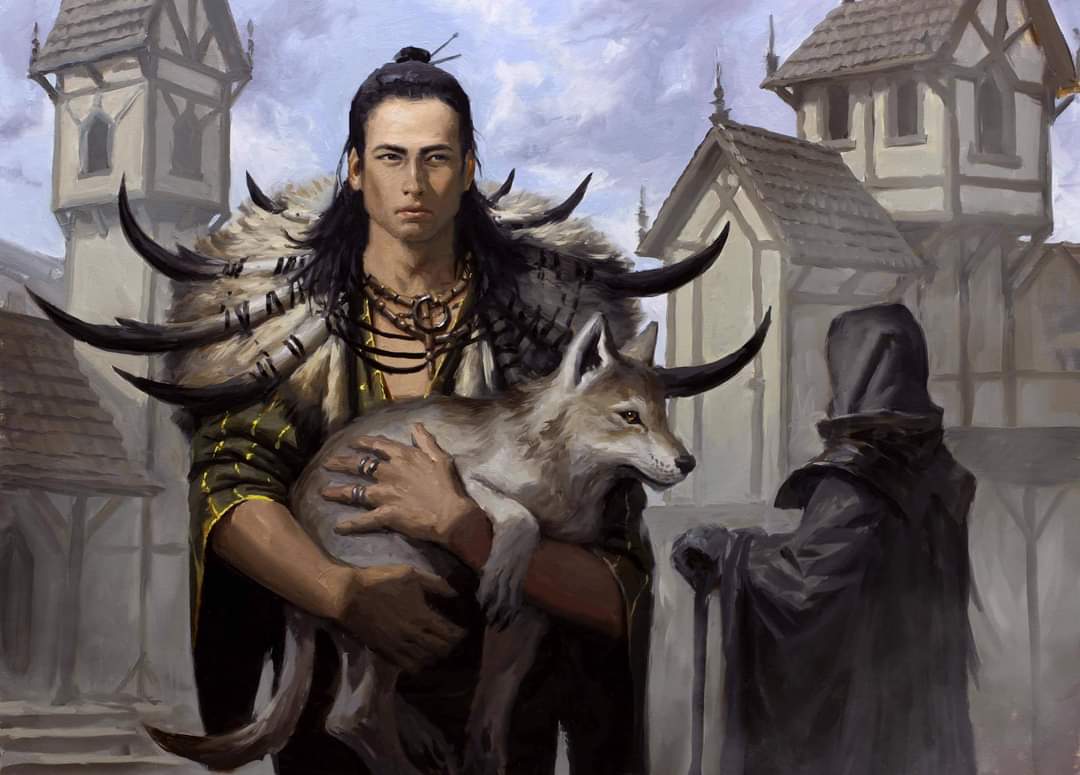 MTG Arena has long been accused of being pay-to-win due to the need to invest heavily in cards in order to build competitive decks across all formats. Players around the world are always looking for ways to break this barrier down by building competitive ‘free-to-play’ combinations. The deck we’re talking about today was created by HelloGoodGame

One that caught our eye was a Gruul Spellslingers deck. This deck is comprised of only common and uncommon cards so is it doomed from the start or does it beat the system?

As you can see, this Gruul Spellslingers deck is built entirely around an aggro playstyle with you needing to be firing off spells with creatures already on the battlefield. The composition of cards is brilliant and the synergy between the creatures and spells is second to none.

There are no standout changes that we can think of making without destroying the F2P nature of the deck. It’s about as perfect as a Gruul deck can be without adding in rare or mythic cards!

Read More: This MTG Deck Box Is The Coolest One Ever!

Unfortunately, after some extensive testing in both standard ranked and unranked play, the deck just isn’t strong enough to complete with some of the most popular compositions in play right now. That doesn’t mean the deck is bad though… far from it.

The sheer number of wins we managed was quite impressive but these often require the perfect starting hand or an opponent who wished they had mulligan’d. It’s also incredibly fun to use – even in defeat – because the combinations that are possible are very impressive.

It wouldn’t take much tinkering to turn this deck into something competitive but it would defeat the objective that it sets out to accomplish. There could yet be other decks out in the wild that come closer to breaking that pay to win barrier. If you’re looking for a fun challenge though, take this out for a spin and see how you fare!

Read More: WotC Are Not Magic’s Biggest Problem, Gatekeepers Are…