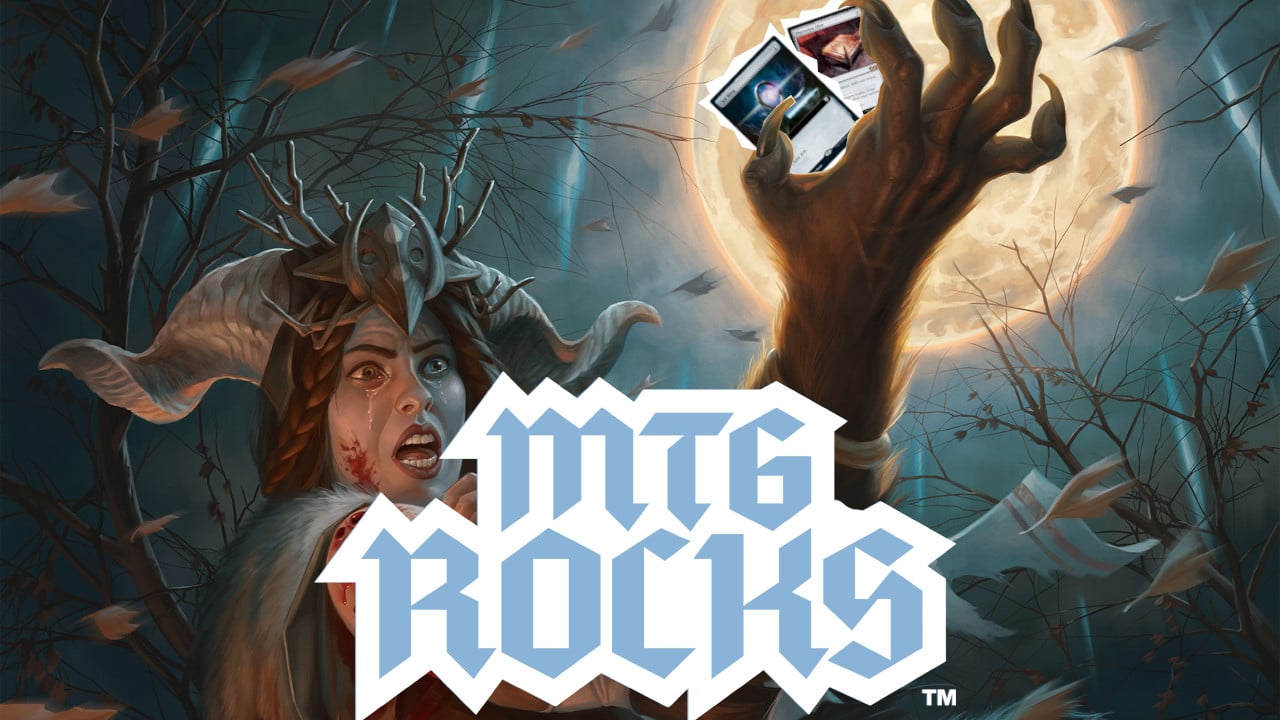 The Key to Commander from Innistrad: Midnight Hunt

Innistrad: Midnight Hunt has had big effects on Magic: the Gathering‘s most popular format, Commander. The set introduced a ton of new hard-hitting Commander cards like one of the best new board wipe effects in the format, an insane new doubling effect, and some great new legendary creatures to build decks around. But there’s a certain inconspicuous artifact that may just become Midnight Hunt’s most played card in Commander:

At first glance, Moonsilver Key isn’t the flashiest card. It’s a two-mana artifact that can search our library for basic lands and artifacts with mana abilities. What’s so good about that?

Well, in a 99 card, singleton format like Commander, you can’t underestimate the ability to search your library for a variety of cards. This effect is referred to as “Tutoring” in Magic, named after one of the best cards in Commander, Demonic Tutor. The reason tutoring is such as strong ability is because it lets you find specific cards at the specific time you need them.

While Moonsilver Key is far narrower in scope than Demonic Tutor, there are still a bunch of good cards it can tutor out of our library, including some of the most powerful cards in all of Commander. I should also mention that Moonsilver Key is colorless, and thus can be played in any Commander deck.

Commander is home to some of the most powerful mana rocks in all of Magic: the Gathering. Sol Ring is a staple of any deck, and if you can afford them, so are Mana Crypt and Vault.

Playing one (or more) of these mana rocks on Turn 1 is one of the more powerful opening plays you can make in Commander. While cards like Sol Ring are ideal on Turn 1, it’s still an insanely good Magic card on later turns. That is where Moonsilver key comes in. It adds something really important to any Commander deck: consistency. Moonsilver key serves as a roundabout second copy of any of these powerful mana rocks.

Being able to tutor for mana rocks like Sol Ring is cool, but Moonsilver Key can also find cards that can outright win you the game. Let’s look at a few:

Let’s say you’re playing The Scarab God in a game of Commander and you have Rooftop Storm and Gravecrawler on the battlefield. From here, you can play Moonsilver Key, use its ability to find a Phyrexian Altar, and you’ve just assembled an infinite mana combo.

The above artifacts all have a few things in common. They are all pieces to infinite combos. They all already see a ton of play in Commander. And they can all be searched out of your library by Moonsilver Key.

Moonsilver Key is currently only $1.50 on TCGPlayer. Given how much potential it has in Commander, it could have financial potential as well. Again, it can go into any Commander deck.

This is certainly one of the best uncommons to come out of Innistrad: Midnight Hunt, and it’s possible that once this goes out of rotation, this could end up being a $3.00+ card.

The foil version of Moonsilver Key is another potential investment. It is already $4.00+ at the time of writing and could easily go higher if it doesn’t get reprinted in foil in the future.