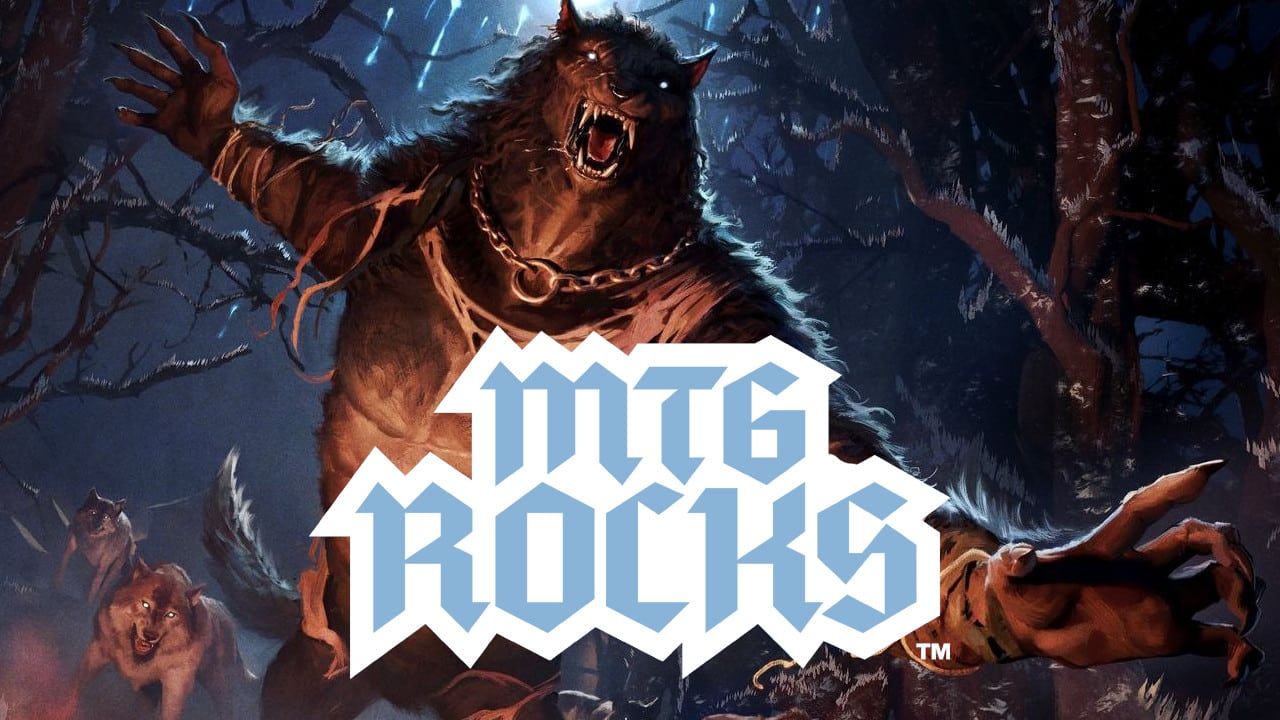 This Midnight Hunt Card is Doubly Good in Commander

A big appeal of the Commander format is the ability to make big, epic plays that you can tell all your friends about later. Those stories you later tell your friends are all the more riveting when you make plays that are doubly as big, and doubly as epic. How many tokens did you make?!?! How big was your creature??!! Well, there’s a new card from Innistrad: Midnight Hunt that lets you do exactly that.

Cards that double up on certain effects, are often some of the most played cards in the Commander format, as they can let you really go over the top of your opponents.

Doubling Season is perhaps the most infamous doubling effect in Magic: the Gathering. It works in token decks, +1/+1 counter decks, and ‘Super-Friend’ decks to double up the loyalties of Planeswalkers allowing for easy ultimate abilities. It’s so good, that the cheapest version you can buy of the card is about $65.00!

Other doubling effects are expensive too. Parallel Lives, which any green-based token deck will want a copy of, is almost $40.00. It’s white counterpart, Anointed Procession, is about $30.00! Even Panharmonicon, which goes in a more niche set of Commander decks and was very recently reprinted in Time Spiral Remastered, is holding at $8.00 after its big supply injection.

Read More: This Midnight Hunt Card is Going to be one of the BEST Board Wipes in Commander

The latest released MTG card with a doubling effect came out of Innistrad: Midnight Hunt and it packs a punch. Allowing you to double up the power and toughness of ALL your creatures until the end of turn can lead to some massive damage output that could easily win games.

Imagine playing this in a Xenagos, God of Revels deck. Xenagos will double the power/toughness of a single creature, and for the sake of easy math, let’s say it’s Gigantosaurus. Unnatural Growth will double it again, boosting it to a 40/40 creature. That singular dinosaur alone can take out an opponent without blockers. This isn’t even mentioning any other creatures you have on the battlefield that are also doubled by Unnatural Growth. Even if you don’t outright kill your opponents, you can follow it up with a Return of the Wildspeaker and draw 40 cards!

Unnatural Growth will definitely see Commander play. Personally, I’ll be buying a copy for my Marwyn, the Nurturer deck as it can double the amount of mana my elf commander makes.

Unnatural Growth is considerably more niche than Doubling Season, however, so I wouldn’t expect $60.00 price tags in the near future. The reason Unnatural Growth has fewer homes isn’t so much because it is relegated to ‘Stompy’ decks, decks that want to play big creatures and make them bigger to smash through tons of damage. It is more niche is because of the quadruple green mana requirement. This means it will be difficult to cast in decks splashing lots of different colors.

The regular art version of the card is currently $4.00-$5.00! That’s an insanely easy buy for a doubling effect and certain Commander staple. I’d pick up copies of Unnatural Growth sooner rather than later, as long term, this could easily be a $10.00-$15.00 card.