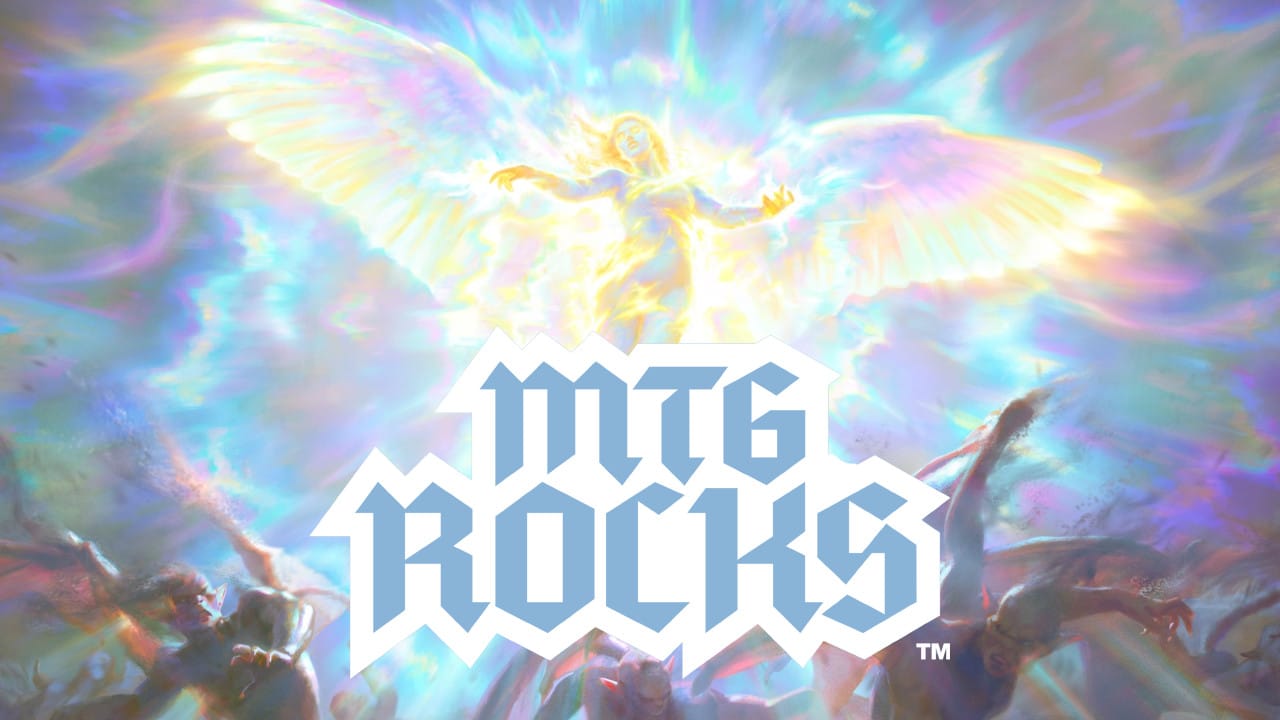 Innistrad: Midnight Hunt has a ton of Commander support, especially for tribes like werewolves and zombies. But lingering underneath all the hype for Tovolar, Dire Overlord and Wrenn and Seven is one of the best new board wipes for the commander format.

Staple Board Wipes in Commander

Board wipes are the superior form of removal when it comes to Commander. Targeting a singular creature on a battlefield containing three opponents is simply not efficient. So instead we turn to effects that let us destroy everything at once. Let’s take a look at some of the most used board wipes played in Commander right now:

Wrath of God, Day of Judgement, and Damnation are some of the classic board wipe spells. There are also board wipes like Supreme Verdict which have more color requirements for additional upside. And often we’ll see spells costing 5+ mana for added versatility like Cleansing Nova. But the going rate for a standard board wipe effect is about four mana.

But what if we could pay as little as two mana for the same effect. That would be insane, right? Well, now that’s possible thanks to Innistrad: Midnight Hunt.

First of all, this is never going to cost eight mana. If you’re paying eight mana for Vanquish the Horde, then I don’t know what you’re doing because that means there are zero creatures on the battlefield. When you really cast Vanquish of the Horde, it will be for a greatly discounted rate.

Let’s compare Vanquish the Horde to some of the staple board wipe effects we talked about above. For Vanquish the Horde to cost four mana, the going rate for a board wipe, means there would have to be four creatures on the battlefield. Maybe this is a difficult prerequisite to satisfy in a game of Standard, but in Commander, that’s the equivalent of each player having only one creature on the battlefield.

But Commander games can get crazy, and there can easily be 6+ creatures on the battlefield at any given time, meaning Vanquish the Horde would only cost two mana! That’s way above rate, making this one of the most efficient board wipes you can play in Commander.