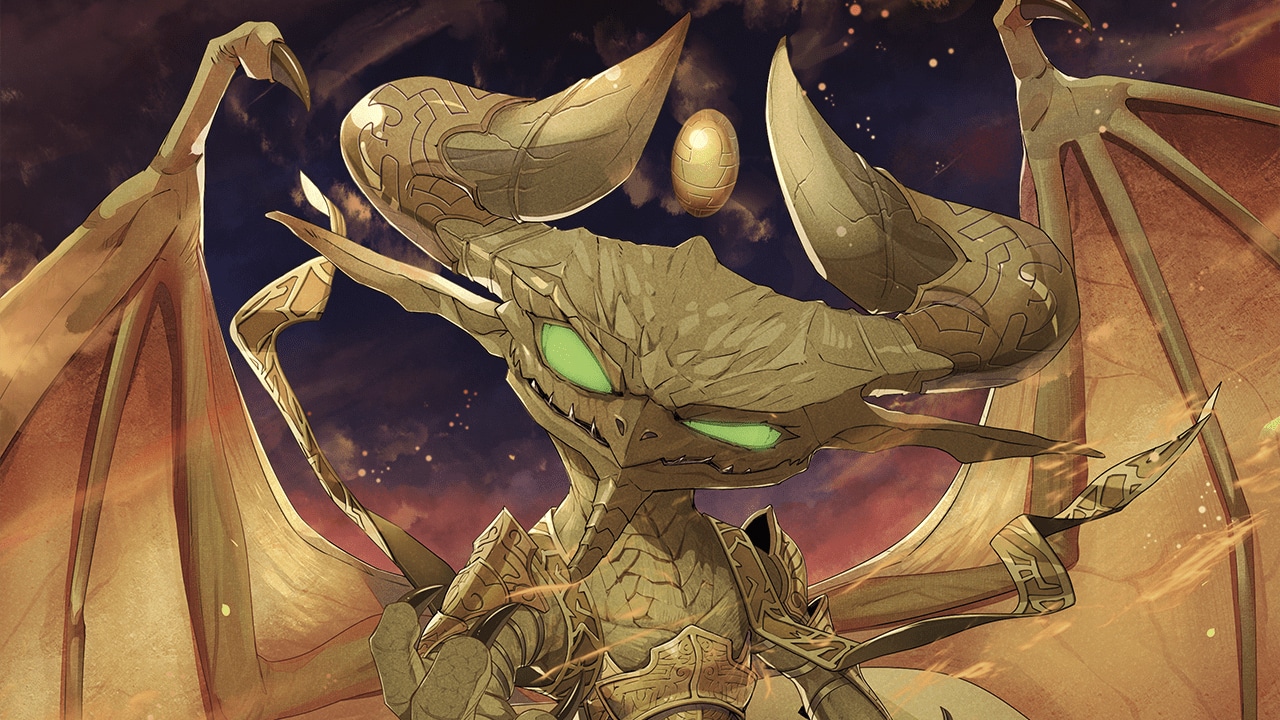 With Hasbro having recently declared that Magic: the Gathering is the company’s first billion-dollar brand, it’s safe to say that MTG is having a good year. From the wildly successful Double Masters 2022 to the acclaimed Warhammer 40,000 Commander decks, MTG has gone from strength to strength. To round out the year in style and the release of The Brothers’ War, Wizards of the Coast is releasing commemorative products to celebrate their 30th Anniversary. Unfortunately for Wizards, these products haven’t seen the glowing reception that was hoped for. However, some are eagerly anticipated. While 30th Anniversary Edition may be a dud, the 30th Anniversary Countdown Kit is already a firm community favorite. Unfortunately, however, shipping concerns have mandated this product be a limited run, which poses serious concerns due to anticipated demand.

As we’ve discussed already, the 30th Anniversary Countdown Kit is an absolutely spectacular deal for MTG players are collectors alike. While not everything in the 30-card Secret Lair is valuable, key cards like Chrome Mox certainly are. Totting up the numbers, the cards’ value sits around $230, a significant margin over the $150 price. This stark difference in the Countdown Kit’s price and value even makes shipping to counties like Canada and Australia worthwhile! As if the price wasn’t already compelling enough, the 30th Anniversary Countdown Kit may even be more valuable than expected. Due to the gorgeous art found in the Secret Lair, we wouldn’t be surprised to see these cards feting well over market value on the secondary market.

With value aplenty and truly gorgeous art, the 30th Anniversary Countdown Kit is the advent calendar of MTG players’ dreams. Unfortunately, some players may be stuck with just their dreams, as getting this prized product may be difficult. This is because rather than being printed to demand, like a traditional Secret Lair, the 30th Anniversary Countdown Kit has already been printed. This unfortunate detail was recently confirmed by Magic’s Lead Designer, Mark Rosewater. Speaking on Blogatog, Rosewater revealed that “in order to get it out to people on time, we had to print it ahead of time, set it’s a set amount.”

While expedient shipping may appease some players, others won’t be happy that they can’t open this fantastic product themselves. Currently, there’s no word on if the 30th Anniversary Countdown Kit will receive a second wave of printing to give more players a chance to own this commemorative product. Unfortunately, due to the nature of the product, we doubt this would happen; however, we are hopeful.

As Magic: The Gathering’s next premier set, MTG players shouldn’t have to worry about packs being in short supply. This is certainly good, as The Brothers’ War is expected to be incredibly valuable. That is so long as you’re not an LGS who’s selling the set at a loss. With Standard staples, Transformers Universe Beyond cards, Retro Artifacts, Schematic cards, and serialized cards, The Brother’s War has practically everything in its favor. Subsequently, The Brothers’ War may well be one of the most enjoyable sets to open in recent memory. So long as you don’t throw up in your mouth upon seeing a Universes Beyond card, that is.

Unfortunately, while there’s potentially unprecedented value to be had now, in the future, The Brothers’ War may lose one of its most significant selling points. It is expected that after the initial print run, The Brothers’ War’s serialized cards will be no more. Admittedly this hasn’t been confirmed by Wizards themselves just yet, however, we’d be absolutely baffled if it weren’t the case. Should this prediction be accurate, Collector Boosters of The Brothers’ War may be significantly less valuable in the far future. It’s not entirely unfeasible that the serialized Retro Artifacts may be worth more than a Black Lotus, after all.

Thankfully, while this problem may arise in the future, that future is likely a long way away. According to the calculations by Reddit user u/solsticesky, there are “over 262,500 BRO Collector Boxes printed.” This immense number was derived from the total number of serialized cards available, 31,500 multiplied by their rarity. According to Wizards, serialized cards can be found in “less than 1% of boosters.” Rounding this up to an even 1% confirms at least 3.15 million packs have been printed.

While The Brothers’ War Collector Boosters losing value may not be an immediate problem, the 30th Anniversary Countdown Kit certainly is. Only a few hours remain before the 30th Anniversary Countdown Kit becomes available to purchase. Due to its limited supply and incredible value, we expect it to sell out quickly. Subsequently, if you want to snag this limited-supply product, we recommend you keep your eyes glued to the product’s store page. The 30th Anniversary Countdown Kit will be available for sale at 4 PM BST / 12 PM ET / 9 AM PT today, the 1st of November. The product is supposedly “timed to arrive with the start of December, so you can open one each day.” Given that this shipping schedule is the reason it’s in limited supply, we’d certainly hope Wizards achieves this goal.