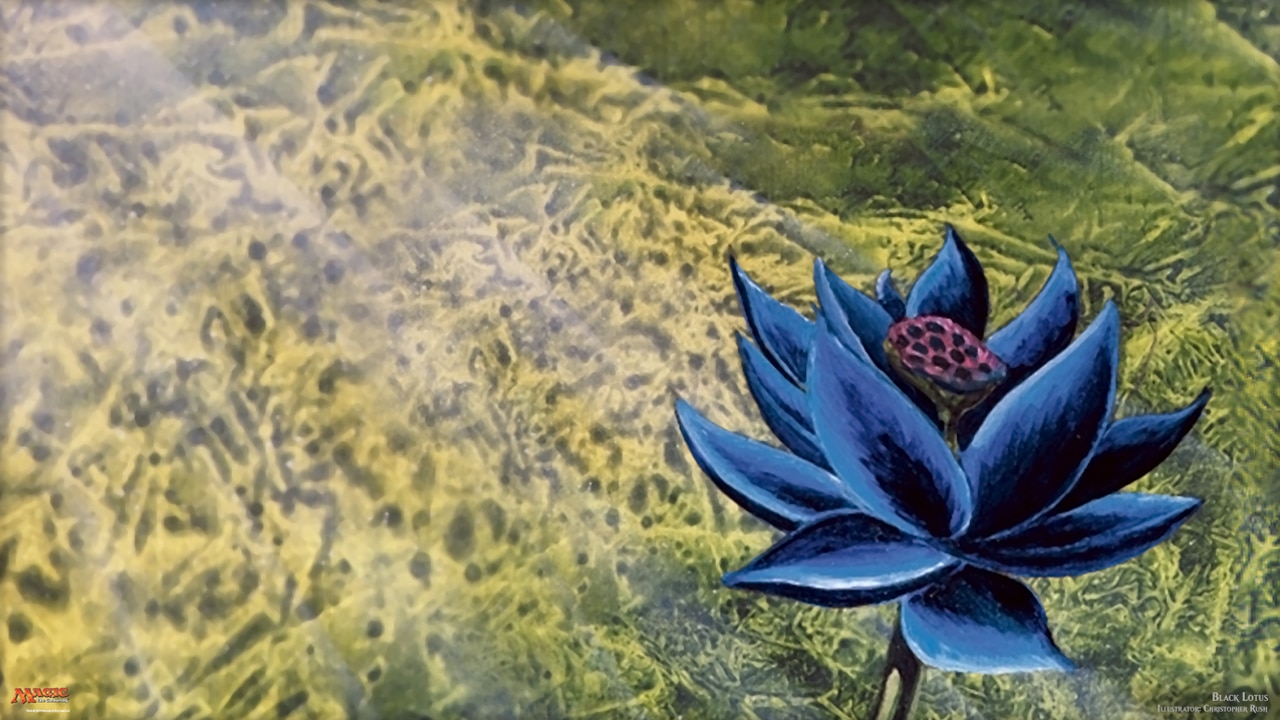 Following the announcement of the $999 30th Anniversary Edition, Wizards of the Coast received a lot of flak online. The product, which contains 60 reprinted cards from Beta spread across four packs, was meant to be a cause for celebration. In actuality, however, this extremely expensive product has many MTG players up in arms and furious with Wizards. This is thanks to these reprinted cards not being tournament legal. Adorned with a striking gold bordered back, these cards cannot be played in any Magic: the Gathering format. While 30th Anniversary Edition is already divisive, to say the least, one question remains. Is MTG’s 30th Anniversary Edition Worth It?

First pointed out by TCGplayer Infinite writer Frank Karsten, it appears that the numbers for 30th Anniversary Edition really don’t add up. For instance, the odds of getting the prized beta card, Black Lotus, are incredibly slim. This makes opening many 30th Anniversary Edition boxes to try and get a Black Lotus immensely expensive. So much so, in fact, that you can buy an actual playable Black Lotus for cheaper than this dubious venture. This comes down to the fact that Beta has 117 Rares diluting the pool of what you can find in a pack.

For better or worse, 30th Anniversary Edition doesn’t include all of Beta’s 117 Rare cards. In this celebratory product, Wizards elected not to reprint six cards, four of which are Rare. These cards are: Contract from Below, Darkpact, Demonic Attorney, and Crusade. This reduces the total number of Rares down to 113. To make matters more confusing, however, each of Beta’s ten dual lands appears twice as frequently as other Rare cards. When calculating probabilities, this effectively adds ten additional Rare cards to the set, increasing the final total to 123. As TCGplayer Infinite states, “this means that each Rare should act like a random, independent draw from 123 cards.”

How Rare Is a Black Lotus in 30th Anniversary Edition?

As you might expect from this minuscule percentage, this means you have to open a lot of 30th Anniversary Edition boxes if you want to guarantee yourself a Black Lotus. You’ll have to open 24 30th Anniversary Edition boxes, to be exact. At $999 each, this means you’ll need to spend just under $24,000 for the chance at pulling a non-tournament legal Black Lotus. As TCGplayer Infinite rightfully notes, “for that price, you may be able to purchase an actual Beta Black Lotus.” Alternatively, $24,000 could purchase you a brand-new 2023 Hyundai Kona or 106,760 McDonald’s Chicken Nuggets. For reference, a Lightly or Heavily Played 1993 Collector’s Edition Black Lotus typically sells for around $4,000.