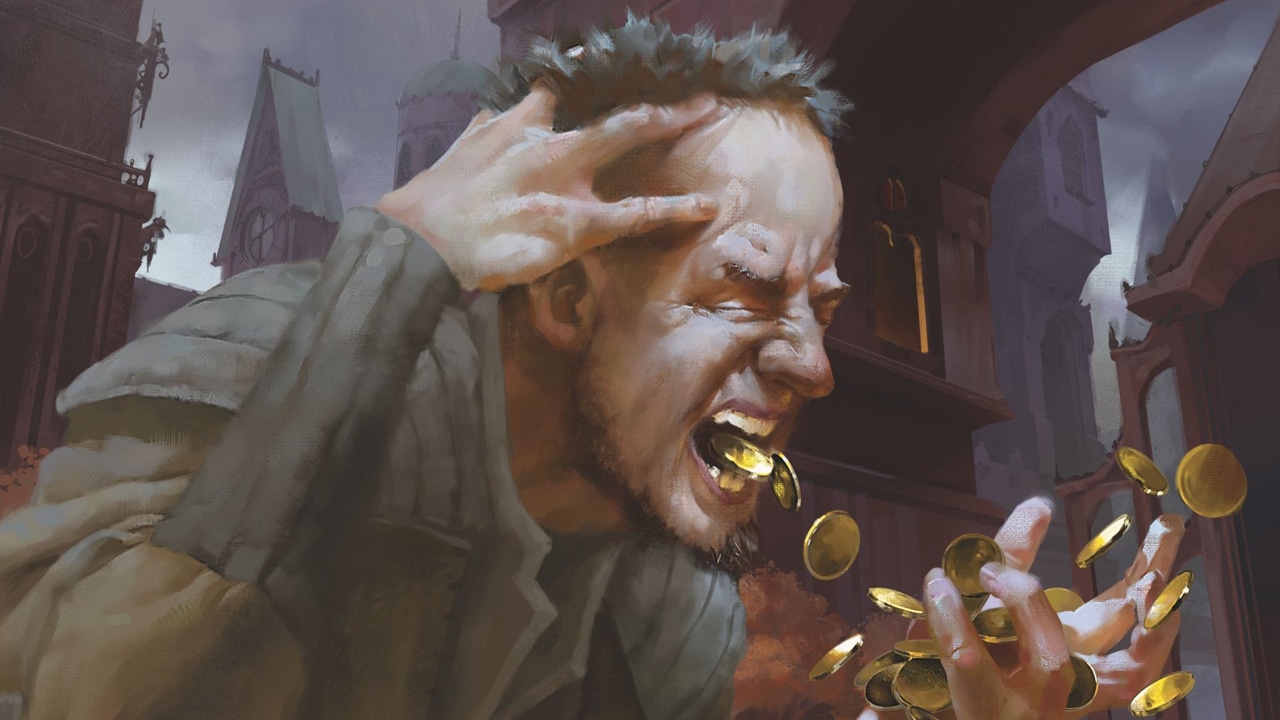 Recently, Hasbro proudly announced that Magic: the Gathering is on track to become its first billion-dollar brand. At the time, however, Hasbro neglected to give a time scale for when this monumentally impressive feat might be accomplished. Many players were expecting soon, however, there was no telling exactly how soon. Surprisingly, for better or worse, it didn’t take Wizards of the Coast long to hit that momentous milestone. Following their recent quarterly earnings report, Hasbro has announced that MTG is already a billion-dollar brand. While this should be a cause for celebration, many MTG players aren’t happy about the immense valuation.

Despite MTG’s staggering valuation, miraculously, Hasbro didn’t post record profits across the board. Instead, revenue was “down 15% year-over-year” and profit “declined 47% or 31% on an adjusted basis.” Even Wizards of the Coast suffered a decrease in revenues of 16% in Q3 of 2022 compared to 2021. However, this loss of revenue and profits isn’t to say that Hasbro is in dire straights. Boasting an “operating profit of $194.3 million,” Hasbro still has more than enough money to play with. Additionally, Hasbro is expecting to bounce back in a big way, with growth being driven by “what we expect to be one of the biggest fourth quarters for Magic: the Gathering.”

In their announcement, Hasbro pins the expected growth in Q4 2022 on Magic’s 30th-anniversary celebrations. Since Magic 30’s tickets have already sold out and been paid for, we know what Hasbro is alluding to here. Announced earlier this month, 30th Anniversary Edition is expected to make a lot of money. Priced at $1000 for 60 non-tournament legal cards, the commemorative celebratory product promises to be pure profit for Wizards. Given the high price tag for unplayable cards, many MTG players are understandably outraged at 30th Anniversary Edition. Some players have gone so far as to call it “the most predatory thing Wizards has ever done.” Others, however, believe this despised product will still sell out almost instantly, especially since it’s a limited-run product.

Alongside 30th Anniversary Edition, Magic: the Gathering has also seen staggering growth through its new Universes Beyond product line. Since first debuting as a Secret Lair drop in 2020, Universes Beyond has exploded in popularity and now sees multiple significant releases a year. While it’s also detested my many enfranchised players, Universes Beyond is only set to expand further.

Praise Be to Profit

While Hasbro may be pleased with MTG’s valuation, the players of MTG aren’t nearly as happy about this development. Subsequently, players are taking to social media to criticize Wizards’ efforts to accomplish this staggering feat. As it’s still a fresh wound, many players poked fun at 30th Anniversary Edition’s perceived money-grabbing antics. “Wow, that’s like 4 million boosters,” u/Dank_Confidant jested. Additionally, u/DapperApples proclaimed, “ah, they sold one 30th Anniversary pack.”

Similarly, players once again voiced their concerns about the increasing frequency of Universes Beyond products. Unfortunately for disgruntled players, Universes Beyond won’t be slowing down. In their statement, Hasbro revealed this expansion is part of their “Blueprint 2.0.” This “new consumer-centric approach focuses on fewer, bigger brands, expanded licensing, branded entertainment, and driving high-margin growth in games, digital and direct.” As u/Arcane_Soul points out, this is a worrying prospect for many fans. “I can only imagine it’s going to skyrocket from there. Magic is now just another Monopoly for Hasbro; an established game you slap a popular face on to sell more copies.”

To round out the familiar criticisms, many MTG players also bemoaned Magic: the Gathering’s recent quality woes. “$1 billion brand. Can’t QC for the life of them anymore,” u/Harry-Smutter damningly stated. Following up, u/Infinite_Bananas reiterated this point: “you don’t become a 1 billion dollar brand without avoiding spending money on things like that, I guess.” This sentiment was echoed by multiple players, with some also shaming the lackluster competitive scene. “Cool but some legitimate support for the game in terms of events and QC would be nice,” u/Mysterious_Corgi_570 mentioned.

Alongside the usual culprits of community complaints, Wizards of the Coast has also been simply been releasing more throughout 2022. Charted by TusedayTastic, this expanding product line is plain to see and paints a worrying picture for the future. Already many players are overwhelmed by MTG’s seemingly nonstop spoiler season and release schedule. Judging by the trends of this graph, the overwhelming nature of releases may only be getting worse. 2023’s release calendar hasn’t been fully dialed in just yet. However, it stands to reason that more products mean more money. Since MTG is ultimately a business, this might be the direction that Hasbro pushes for.