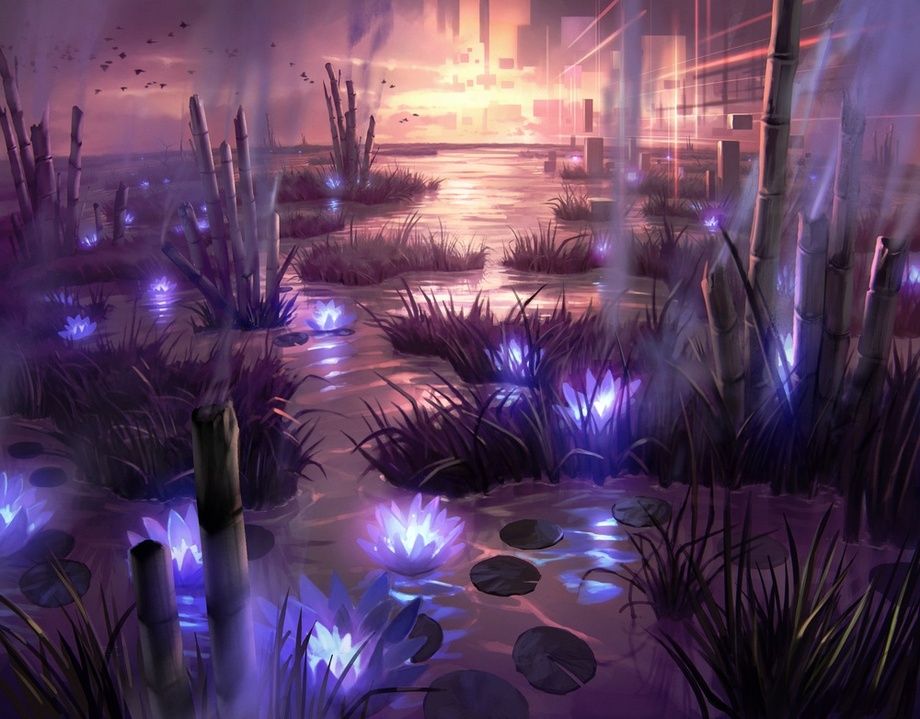 What is the MTG Most Played Card in Each Format?

There are a lot of different ways to play Magic: the Gathering. Aptly named ‘formats,’ each game mode offers a slightly different way to play. With different pools of legal cards, it can be hard to identify one card representing each format. While these may not be the faces you expected to see as the most-played cards in each MTG format, according to MTG tournament site mtgtop8.com, they are seeing the most tournament representation. Unfortunately, this means we won’t be looking into Commander, but cEDH is recorded on the site, and the result is something we would all expect. Without further ado, let’s take a look at the most played card in each MTG format! All of these stats will only include decklists played in the last two weeks.

MTG Most Played Card in cEDH

We’ll start with the format that’s adjacent to the most popular one in all of MTG. Ironically, the most popular card in this format is also the least expensive one, with one other competitor. The only reason why Sol Ring is not worth much is that it’s been endlessly reprinted in almost every Commander product. The card is so powerful, however, that it’s rather difficult to leave home without one in your 99.

Sol Ring can singlehandedly accelerate you three turns ahead of your opponents in the early game. Untapping with three mana in comparison to your opponent’s one mana is an incredible spot to be in. Commander games also tend to be extremely grindy/greedy, so being able to get out your big spells first can snowball into an unwinnable game easier than you might expect.

The downside with opening with an early Sol Ring is that you will immediately become the target of the rest of the table. Statistics show that playing out a Sol Ring early in a casual Commander game can be just as destructive as it is advantageous. If you do spiral out of control, make sure your opponents can’t catch up to you!

MTG Most Played Card in Standard

Many of the cards we’ll be seeing in this list are lands. Fortunately, the dreaded Basic Land cop-out isn’t one of them. Of all the sets released in 2022, Kamigawa: Neon Dynasty seems to be the outlier. This set was received very well by the MTG community for its incredible Draft format and for the Channel land cycle it included, which is actively impacting multiple formats.

Takenuma, Abandoned Mire is the most played card in Standard currently. Black has been a powerhouse in the format since the release of Dominaria United, and while The Brothers’ War has given other colors a second chance, it has not usurped Black’s mighty throne. Takenuma is a land that will see play in almost every black deck since it’s easy to swap out a Basic Land for something that should have a bit more consistency. Currently, Takenuma sits at a whopping 62% of decks, 12% above Otawara, Soaring City.

Read More: Jumpstart 2022 Is a Tribal Players’ Dream but Who Is It Really For?

MTG Most Played Card in Pioneer

Talking about Otawara, Soaring City, it is the most played Pioneer card according to mtgtop8.com. The card has seen a significant uptick recently as a result of Izzet Phoenix and Lotus Field’s success competitively. Still, the percentages for Pioneer are a lot closer than other formats.

Unsurprisingly, the top spots for Pioneer are all taken up by Kamigawa: Neon Dynasty’s Channel Lands. Unless your mana base is incredibly greedy, there is very little reason not to play these cards in any deck that runs their colors. The versatility that these offer can win you games; especially Boseiju, Who Endures. This card is capable to taking out many massive threats in the format right now, like Thespian Stage, Nykthos, Shrine to Nyx, Skysoverign, Consul Flagship, Parhelion II and much more.

Read More: 45% Drop Makes MTG Sealed Product Worth it for Once!?

MTG Most Played Card in Modern

Modern’s most played card is a Pioneer legal land? With all the Fetch Lands running around Modern, this may seem shocking at first glance. Well, those lands need to fetch something, and Izzet is the most popular color combination in the format.

Two of Modern’s current top decks are Izzet. Murktide and Breach commonly have a heavy blue-red core. While Breach commonly splashes white, both decks play many Steam Vents. Due to the presence of Fetch Lands, Modern manabases can also afford to be a lot greedier. This leads to a lot of decks that play cards like Steam Vents as a one-of that they can fetch for if those specific colors are the ones that the player needs. This also makes Leyline Binding an incredibly powerful option, leading players to playing all five land types even if they don’t need them. However, this role is generally filled by Triomes, which can also tap for the colors they need.

Modern has a bit of a bonus round here since Steam Vents is the most played card as of the past two months. If we switch to a two-week basis, it swaps positions with Lightning Bolt. Ragavan, Nimble Pilferer has warped the format a lot, demanding Modern players to consistently have an answer ready for him. If you can’t kill him early, it can quickly become lights out for you as the monkey runs away with value. Lightning Bolt currently sees play in 44.9% of decks, while Steam Vents sees play in 39.6%. If we swap to the two-month time interval, things become much closer, with Steam Vents having a 45.6% rate of play compared to Lightning Bolt’s 43.6%.

Interestingly, Pauper also has Lightning Bolt as its most played card. Unlike other formats, we don’t have an option to look at a two-week interval, but Lightning Bolt’s versatility to end games or act as removal makes it incredibly powerful.

MTG Most Played Card in Legacy

Here’s a situation where the most played card in the format actively reflects the card that arguably defines the format the most. I’m no Legacy expert, but Force of Will dramatically affects how the format is played. Being able to hold up free countermagic with little to no restrictions dramatically changes the flow of tempo on the board. Decks cannot rely on resolving a signature spell if the opponent’s four Force of Wills will show up to counter it. This results in some different strategies being much more powerful in Legacy than they might be in other formats. While Initiative Stompy does seem like a decent deck in any format, it is a new deck that is warping the metagame, and the secondary market, profusely.

Force of Will currently sees 54.4% representation across all recorded decklists in the past two weeks. Brainstorm comes second at 50%, another Legacy staple. This is amongst the most powerful blue card draw in all of MTG. Notably, Force of Will is being reprinted early next year, so you may be able to pick some up for cheap.

MTG Most Played Card in Vintage

It only seems fitting that Vintage’s most-played card is the most expensive card in the entire game. Black Lotus is more than just a representation of MTG’s oldest format but is also a representation of the game’s legacy. This stands as a moniker for where the game started and how far it’s come. Many of these have been lost to time, making them even more expensive. Post Malone even bought one of these cards for $800K in recent times.

In terms of what Black Lotus actually does, it’s a more insane version of Sol Ring, basically. For no mana at all, Black Lotus can sacrifice itself to give you a temporary boost of three mana in any one color. Games of Vintage only tend to go a few turns, and hitting one of these early either allows you to win the game in that turn or make sure you have ample disruption at the ready to stop your opponent’s win attempt. Black Lotus is played in startling 89% of decks in the Vintage format.