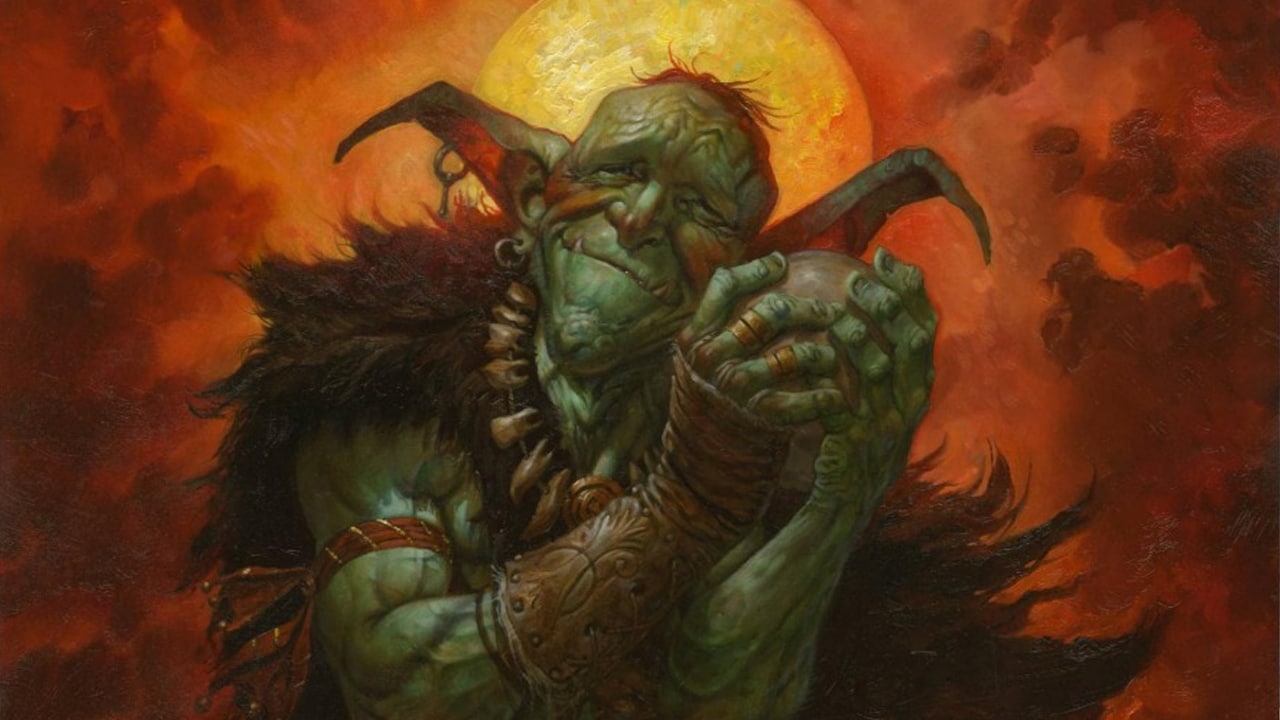 For many players, these problems first started when trying to order the 30th Anniversary Countdown Kit. Usually, this process is a simple one, however, since this prized Secret Lair was in limited supply, things didn’t go as smoothly as hoped. Due to the sheer number of MTG players trying to access the Secret Lair drop, the website crashed after mere minutes. Many players were left stranded with their baskets wiped, while other players were miraculously able to complete their orders. However, this wasn’t the end of the troubles for some players. Due to the website being overloaded, order confirmations took additional time to be sent out, causing mass panic in the community. Subsequently, many players doubled down and put in extra orders where they could, just, so at least one went through.

Alongside legitimate players merely hoping to secure their spot, the 30th Anniversary Countdown Kit’s sale was also plagued by scalpers. Bafflingly, rather than having purchase limits, Wizards of the Coast allowed players to purchase up to 30 of the 30th Anniversary Countdown Kits at one time. This made it exceptionally easy for players looking to make a quick buck to purchase an immense amount of stock. As a result, this limited Secret Lair drop sold out incredibly quickly, selling out within the hour it launched. Subsequently, countless MTG players were left disappointed and without MTG’s best advent calendar. Some players were so disappointed, in fact, they took it upon themselves to petition Wizards to reprint the product.

After all that, it’s safe to say that the sale of the 30th Anniversary Edition didn’t quite go as planned. Unfortunately, however, the problems didn’t end there! Following the intended shipping date passing, MTG players noticed that the date had been mysteriously scrubbed from the Secret Lair website. As you might expect, this caused quite a lot of concern among players who were worried the product had been unceremoniously delayed. This was an especially worrying prospect following the almost year-long delay that the Heads I Win, Tails You Lose received. Thankfully, that concern was somewhat premature, however, as shipping confirmations were on their way.

With shipping conformations in hand and the disastrous sale a distant memory, you may think that all is now well in the land of Secret Lairs. You’d be wrong. Now that the 30th Anniversary Countdown Kit is actually arriving to players, even more, problems have emerged! Worryingly, it appears these latest problems may once again deprive MTG players of their prized Secret Lair.

Taking to the MTGfinance subreddit, excited players have recently been reporting that they’ve been receiving more than they expected from Wizards of the Coast. Reddit user u/Brian_SD, for instance, recently warned players, “you may get two orders of your 30th Anniversary Countdown Kit.” In their post. u/Brian_SD detailed their faultless order process, which resulted in the product being delivered last week. Following this, however, u/Brian_SD claims they “received the order again today,” leaving them with four 30th Anniversary Countdown Kits. This was understandably described as “Not a bad deal.”

In the post’s comments, other r/mtgfinance users revealed that u/Brian_SD wasn’t the only one receiving a double shipment. User u/SoneEv, for instance, stated that “it’s been reported here already in other threads,” while users like u/andrewgioia told their own stories. “Yeah, I ordered 4 and got 8. I contacted support about it to see what they want me to do, I didn’t realize it was this extensive.” Even more extremely, Reddit user u/sharky5566778844 claims they were “sent an extra 10 kits. They really messed this one up. Also, some of the kits I opened had missing packs so instead of 30 cards some had 26-28.”

While many MTG players will be overjoyed to receive twice what they ordered, as u/Harry_Smutter notes, this might not be good news for everyone. “I have a feeling all of these double shipments are going to make for some very unhappy customers…” Currently, it’s unclear the full extent of the situation, however, it’s possible these double deliveries will leave other players without. After all, since the 30th Anniversary Countdown Kit was limited in supply and sold out, there shouldn’t be these extra copies floating about.

Understandably, some MTG players are seriously worried about the prospect of missing out on this desirable Secret Lair drop. Reddit user u/obsidianandstone, for instance, states, “I haven’t even gotten shipping information. I’m starting to worry I’m gonna get sorry we ran out email.” Similarly, u/Background-Example58 reported “same here, no shipping info, no product. I ordered at the same time as 3 of my friends and earlier than one, they all have received their package, and still nothing for me.” Unfortunately, while multiple players appear to be experiencing this issue, it’s unclear how widespread the problem actually is. We can only hope that if products have been incorrectly delivered, Wizards will rectify the situation appropriately.