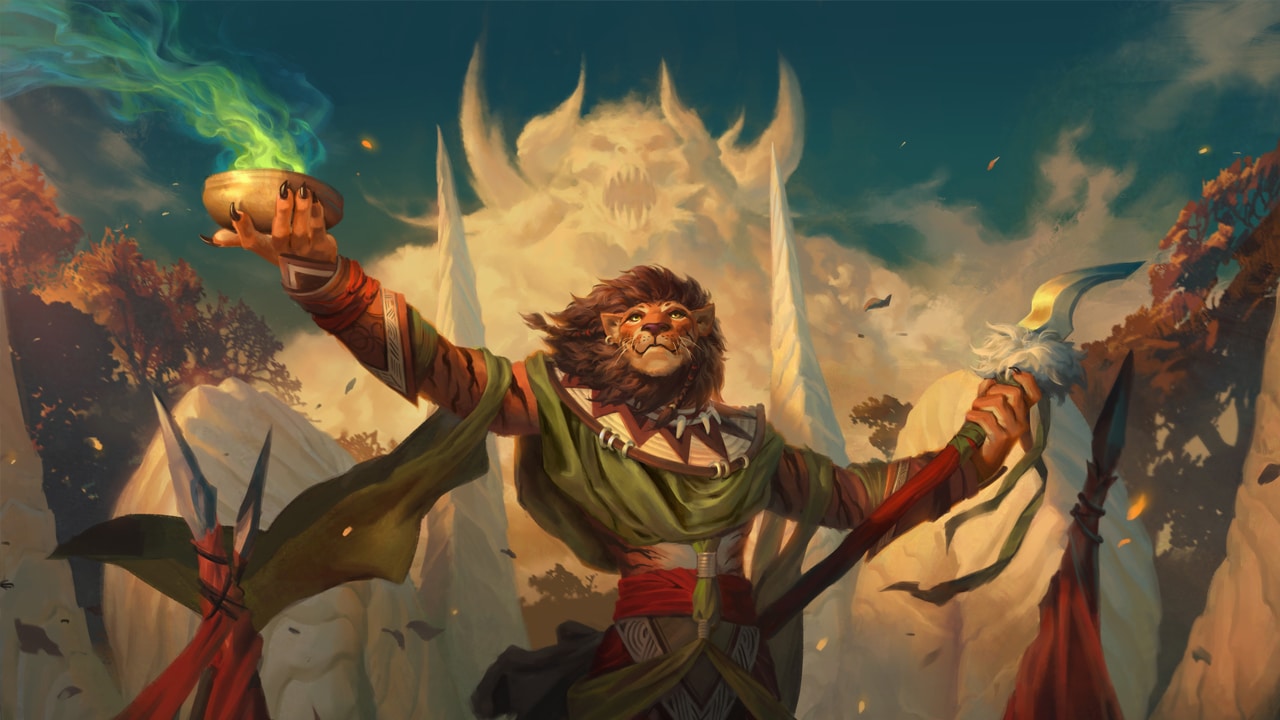 Jumpstart 2022 Is a Tribal Players’ Dream but Who Is It Really For?

Before any cards were even revealed, Jumpstart 2022 was seen as a bit of an oddity. Releasing two weeks after The Brothers’ War, many players felt Jumpstart 2022 was simply tacked onto the end of 2022. Other players, however, forgot the set existed entirely, which isn’t too surprising considering the Phyrexian Arc completely overshadows its release. Even once cards started to be revealed in October, it was difficult to pay attention since The Brothers’ War’s release loomed in the distance.

Thankfully, now that The Brothers’ War has come and gone, Jumpstart 2022 can finally have its time in the spotlight. Despite getting off to a rocky start, Jumpstart 2022’s spoiler season has made it clear the set was worth looking forward to all along. With new cards, prized reprints, and some value here and there, Jumpstart 2022 is a dream set for tribal players. But is that who the set is even for?

By its very nature, Jumpstart 2022 is set up to be exceptionally interesting for EDH players. Just like a tribal deck in Commander of Brawl, each Jumpstart 2022 pack is built around a singular theme. With 46 different themes in the supplemental set, it’s safe to say that Jumpstart 2022 covers a lot of ground. Thankfully, to make the set more compelling for enfranchised players, these niche themes are expanded upon with new cards. Rat tribal, for instance, is getting a new incredibly synergistic legendary creature; Ashcoat of the Shadow Swarm.

Alongside this new powerful rat, which can make a stack of Relentless Rats even scarier, Jumpstart 2022 features plenty more interesting Rares and Mythics. Alandra, Sky Dreamer and Kenessos, Priest of Thassa, for instance, are both Merfolk who enable what I like to call seafood tribal. Additionally, Zask, Skittering Swarmlord is a powerful, albeit expensive, new card that supports both land and insect-themed decks. There’s even a new cat to directly appease my Catmander playing heart: Runadi, Behemoth Caller.

Admittedly, while interesting, many of the new cards, including the demonic Auntie Blyte, Bad Influence, aren’t destined to be format-warping Commanders. Instead, they’re merely fun new options for tribal-loving players to experiment with. Further achieving this goal, Jumpstart 2022 also has a handful of new common and uncommon cards to better support tribes. Ingenious Leonin, for instance, is another option for cat tribal, and Distinguished Conjurer is a new compelling choice for flicker-themed decks. Alongside these already-established themes, Jumpstart 2022 graciously fleshes out some underrepresented tribes. Primates, for instance, are finally getting their due with a brand-new banana-loving commander Kibo, Uktabi Prince.

Despite Jumpstart 2022’s new cards not being destined to be format-breaking staples, MTG players are no less enthused by them. From the moment new cards are revealed, players have been quick to jump on them with praise and deckbuilding suggestions. Auntie Blythe, Bad Influence, for instance, delighted the MTG community on Reddit, who couldn’t wait to injure themselves. Leading in with jokes, players like u/ubermence commented that there’s “finally a reason to play Mana Crypt. Being slightly more sensible, u/TechnomagusPrime noted, “this is quite silly with Painlands and the Odyssey Threshold Lands. Shame Fastbond is banned in most formats.”

With the ability to spread the effects of abilities to your entire board, Agrus Kos, Eternal Soldier similarly inspired the community to get creative. Redditor u/Peelz4Dead, for instance, highlighted “Duelist Heritage [is a] easy way to give the team Double Strike.” Meanwhile, u/Xyronian pointed out that “Brash Taunter lets you dome your opponents with your entire field.” Additionally, u/Xyronian noted that while “maybe not a new idea,” blink and flicker spells can become exceptionally powerful. Alongside these actual deckbuilding suggestions, u/Bosk12 joked that “for only two mana, you can have your Mom (Mother of Runes) service an entire legion.

Similarly capturing the attention of the MTG community, Zask, Skittering Swarmlord was precisely what some players wanted. “Land AND Insect synergies?! Never would have guessed that my two passions of playing lands matter in Magic and entomology would fit into one deck,” u/Maulymon commented. Furthering this eager enthusiasm, u/QuantimAwesome stated, “yes!!! I’ve been waiting almost four years for this exact card to be made! When I first started playing Magic, I wanted to make an insect tribal deck.”

But Who Is Jumpstart 2022 Really For

Despite having interesting and thought-provoking cards for Commander players, Jumpstart 2022 has a bit of an identity problem. At its core, Jumpstart 2022 is, as you might expect, a Jumpstart set, which implies it’s designed for new players. The Jumpstart format is, after all, designed to be one of the most approachable ways to get into Magic. The contents of Jumpstart 2022 Boosters, however, aren’t exactly the most welcoming. The Urza’s packet, for instance, features a condensed version of Tron, an archetype that still sees play in Modern. On one hand, playing with these powerful cards is a lot of fun and may entice players into the game. On the other hand, however, playing Tron isn’t without its complexities, and it’ll also be mixed with another half-deck for added difficulty.

Alongside the presence of Tron, Jumpstart 2022 also features anime-inspired Booster Fun card frames to further stretch the set’s style. Picking up on this point, u/photoyoyo stated “Jumpstart is generally marketed as an introductory product. Nothing says welcome to our hobby quite like Stax waifus and Tron. What a weird design space they’ve gone for this time around.”

Nevertheless, while some of the pack archetypes might be a bit much for new players, they do appear to be a lot of fun. Subsequently, Jumpstart 2022 should be an enjoyable experience for MTG players regardless of their skill level. More so than attracting new players toward MTG, fun appears to be the main selling point of Jumpstart 2022. It’s just unclear who exactly is going to be buying boxes for the prospect of fun alone, as there’s not a huge amount of value to be had just yet. That said, it’s too early to tell how this product will look to the community. It could be a huge success!