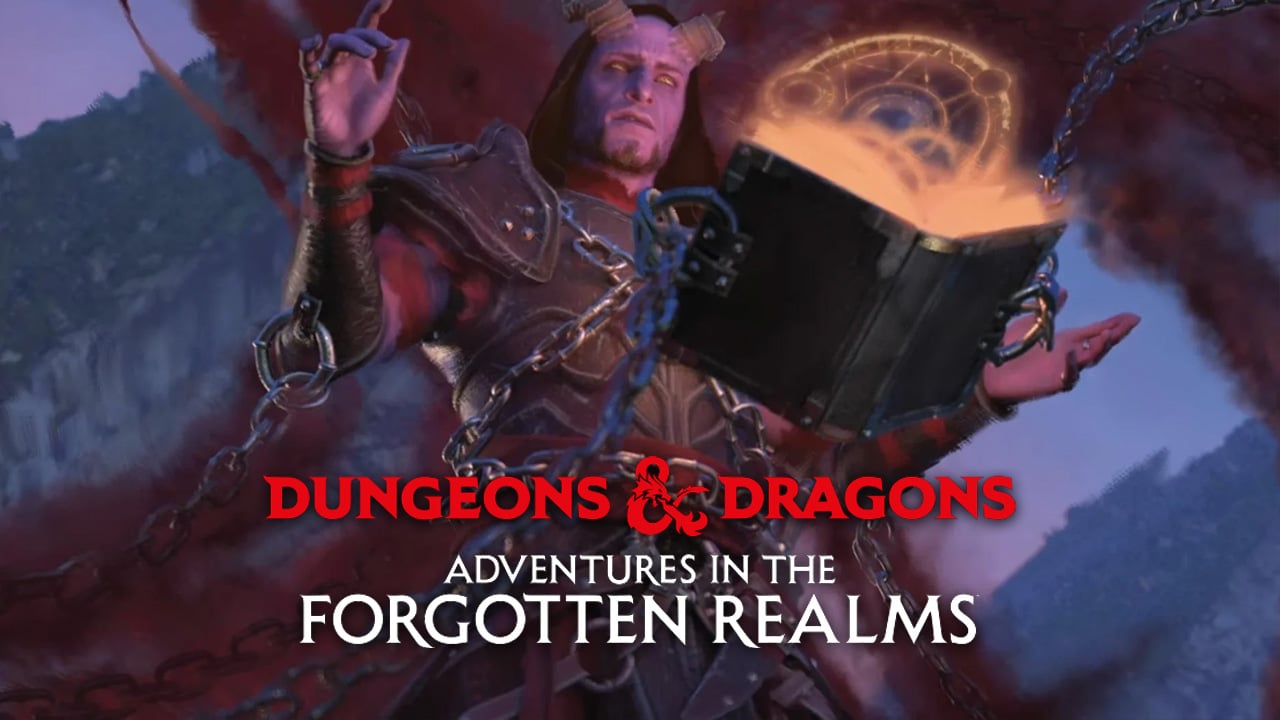 The honorable mention for this list goes to Delina, Wild Magic, Pixie Guide, and Barbarian Class. These cards create a new combo in the game similar to Splinter Twin and Pestermite. While this combo is possible in the standard format, Historic’s card pool gives us the tools to effectively set up and protect this combo. That being said, this is a brand new deck, so we’ll have to see how the deck is constructed.

Circle of Dreams druid is one of Wizards of the Coast‘s attempt to bring Gaea’s Cradle into the modern era of Magic. This card fits right into Historic Elves as a way to generate a ton of mana to pump into Finale of Devastation. The trick that’s going to be keeping it alive or giving it haste. Luckily, this creature is 3 mana, so we can get it in play with Collected Company. Definitely look to give elves a shot when this drops.

Goblins might be making a comeback in Historic with this addition. Hobgoblin Bandit Lord is another… well, Lord. On top of that, this gives Goblins another way to win the game, if we hit Goblin Chieftain or Goblin Warchief and Krenko Mob Boss. The list is rather tight though, so we’ll have to see what gets cut to make room for this card.

READ MORE: It’s Time To Bring Out Your Skeletons With This Forgotten Realms MTG Card

Portable Hole is a great card because it’s a really cheap piece of removal that exiles. There really isn’t a specific deck that this would be great in, which is a benefit. It’s well positioned against a lot of key creatures in the format like Llanowar Elves, Cauldron Familiar, or Adanto Vanguard.

Chaos Channeler might be the new top end creature for Mono Red. The abilities of the creature helps red with card advantage, allowing us to look at cards from the top of our library and the ability to play them. This card fills a similar roll that Experimental Frenzy in Mono Red decks of old.

Guardians of Faith hits number 6 on the list because of it’s very powerful ability set. Phasing is a mechanic that Wizards has been printing more and more on cards, and we have a card in the game already that has this in Teferi’s Protection. Phasing creatures out in the right circumstances can be really strong, and having the ability to do this at instant speed is incredibly powerful. I expect that this card will find a home in Selesnya Collected Company decks.

Acererak the Archlich is a really interesting card. A strong body for a great rate, but requires completing a specific dungeon to stay in play. The reason this comes in where it does is because this is part of another instant win combo deck. When paired with a mana cost reducing card, particularly Omniscience in Historic, we can infinitely play Acererak from our hand. This allows us to rapidly complete Lost Mine of Phandelver, and drain our opponent out of the game through the Dark Pool room. Where this may fit in would be in an Emergent Ultimatum deck. We’ll have to see if that list is consistent enough to work.

Power-Word Kill is the new 2 mana kill spell in black. While this does have a lot of competition for the 2 drop removal slot, against a lot of decks, this is an unconditional kill spell. The only dragon that we’re really seeing in Historic at the moment is Sprite Dragon. Definitely look out for this one, and expect to find this in all matter of decks.

Sphere of Annihilation is a really powerful artifact and mass removal spell. This card harkens back to Pernicious Deed, but has some trade offs. You can’t stop this from happening, as it’s going to happen in your next upkeep. On the other hand, this hits creatures and planeswalkers on the field and in the graveyard. This doesn’t even need to be cast for a lot of mana. Casting this for X=2 can hit a host of creatures like Cauldron Familiar and Kroxa, Titan of Death’s Hunger while still keeping your 3 mana planeswalkers alive. I expect that this will find its way into some Esper Control decks, or even in Doom Foretold decks.

The next two cards are Forsworn Paladin and Ebondeath, Dracolich. These two come in together as they fit in the same deck, Mono Black Aggro. Forsworn Paladin is often times an unblocked threat in the early game, and has some versatile abilities to give deathtouch to our creatures, and make treasures if we’re a little land light. Ebondeath is a surprise threat that can come in at instant speed and set up to fly in for a lot of damage when we untap with it on our turn. The condition of a creature dying isn’t really that difficult to achieve. Expect to see both of these hit the ladder and be very strong going foward.

Demilich comes in at the number 1 spot for this list. On it’s face, it seems like it’s a pretty hard card to cast and play with, but the current top deck in the format, Izzet Phoenix, will love to have this card. It’s a recursive threat that we can cast from our graveyard. We’re also already casting a bunch of spells already to trigger our Archlight Phoenix, so we can often cast this card at a heavy discount. Not to mention we do get the ability to flash back one of our spells to draw more cards, help clear the way of blockers, or pump up our Sprite Dragon or Stormwing Entity.

That’s our list! These cards are all awesome and there’s so many cool cards in Adventures in the Forgotten Realms that it was hard to choose ones for this list. What are some of the cards you’re most excited for in Historic? Let us know in the comments.