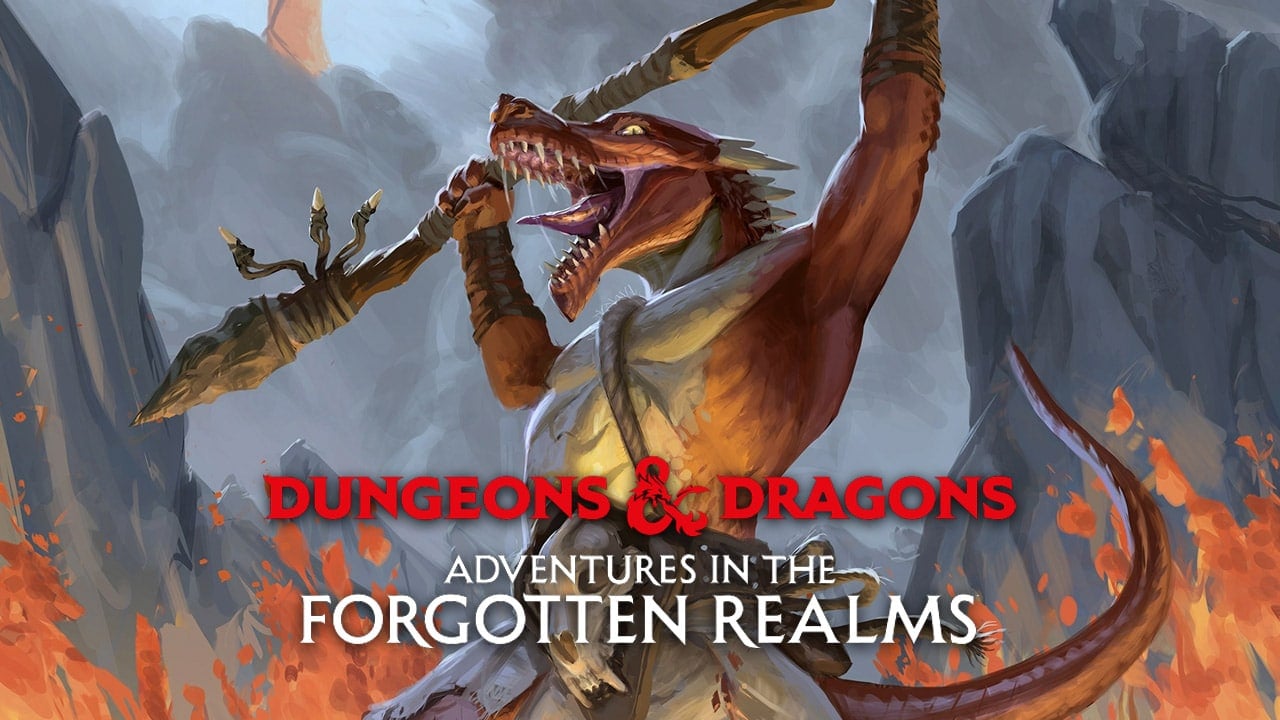 The spoiler season for the upcoming Dungeons & Dragons-themed Magic: The Gathering crossover set, Adventures in the Forgotten Realms continues today with Wizards of the Coast revealing new cards that bring gameplay elements and themes of the popular tabletop game to Magic.

Today, the publisher has revealed some rare and unique dragons and various legendary creatures from Adventures in the Forgotten Realms. Earlier today, Wizards also revealed the new Class enchantments as well as shared a summary of all the new mechanics featured in the upcoming set.

Whenever ~ deals combat damage to a player, put that many +1/+1 counters on it

Instrument of the Bards

The Book of Exalted Deeds