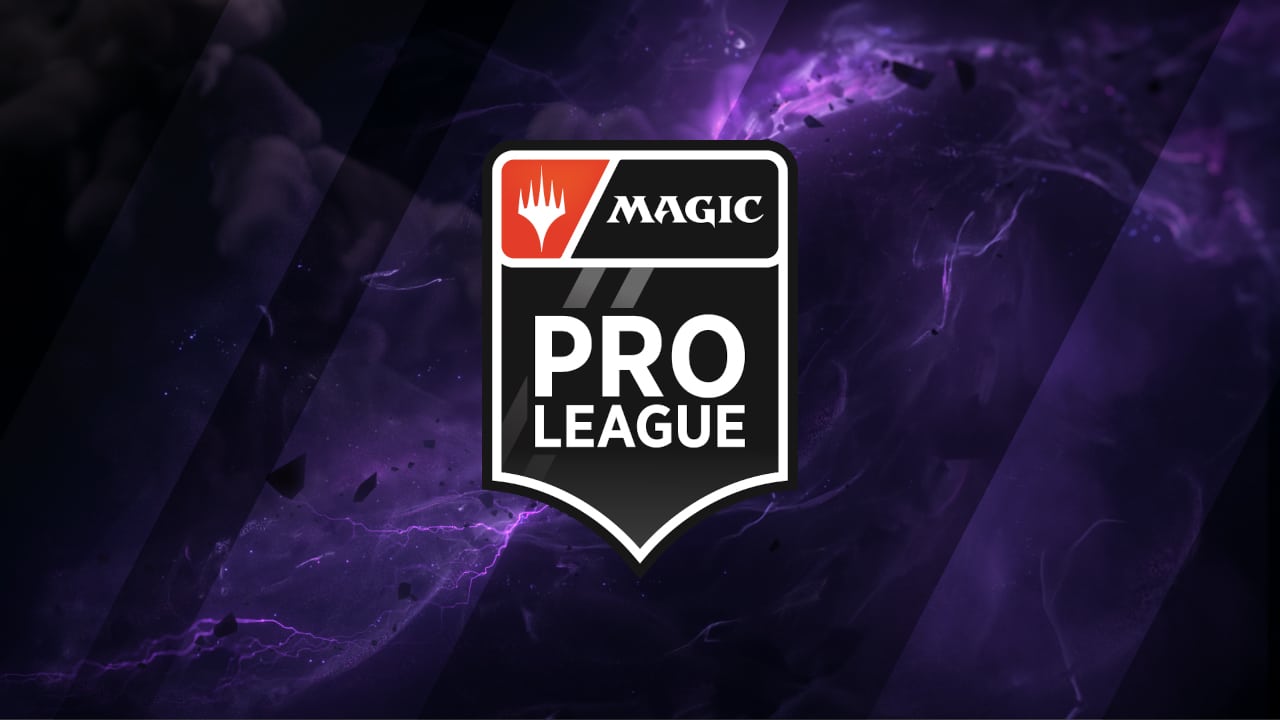 One of the biggest questions in the Magic: the Gathering community in recent months is the state of Organized Play. With an end date to the Magic Pro League and Rivals Leagues, and the revamp of the entire Organized Play system yet to be revealed, a lot of players are wondering what’s going on over at Wizards of the Coast. One Magic Pro, Martin Juza, voiced some concerns on Twitter about the scheduling of upcoming Magic Pro League and Rivals Events.

Many people chimed in with the point that Magic Arena is riddled with bugs on set release, so it’d be a terrible idea to hold such a high level series of events during release weekend. The amount of available resources over on the Magic Arena team is a different conversation, but the general consensus among pros is that they’d rather play a more engaging event with new cards and risk bugs and issues, than play in a more stable client days before a new set releases. He goes on to question what the decisions and considerations were at Wizards for these scheduling issues.

Juza conveys that one of the best things that Wizards could do for organized play, is to bring the Pro Tour back. Having Pro Tours that are set up after new sets release brings hype around that set, and also makes higher end players feel like that they matter and are a part of the community.