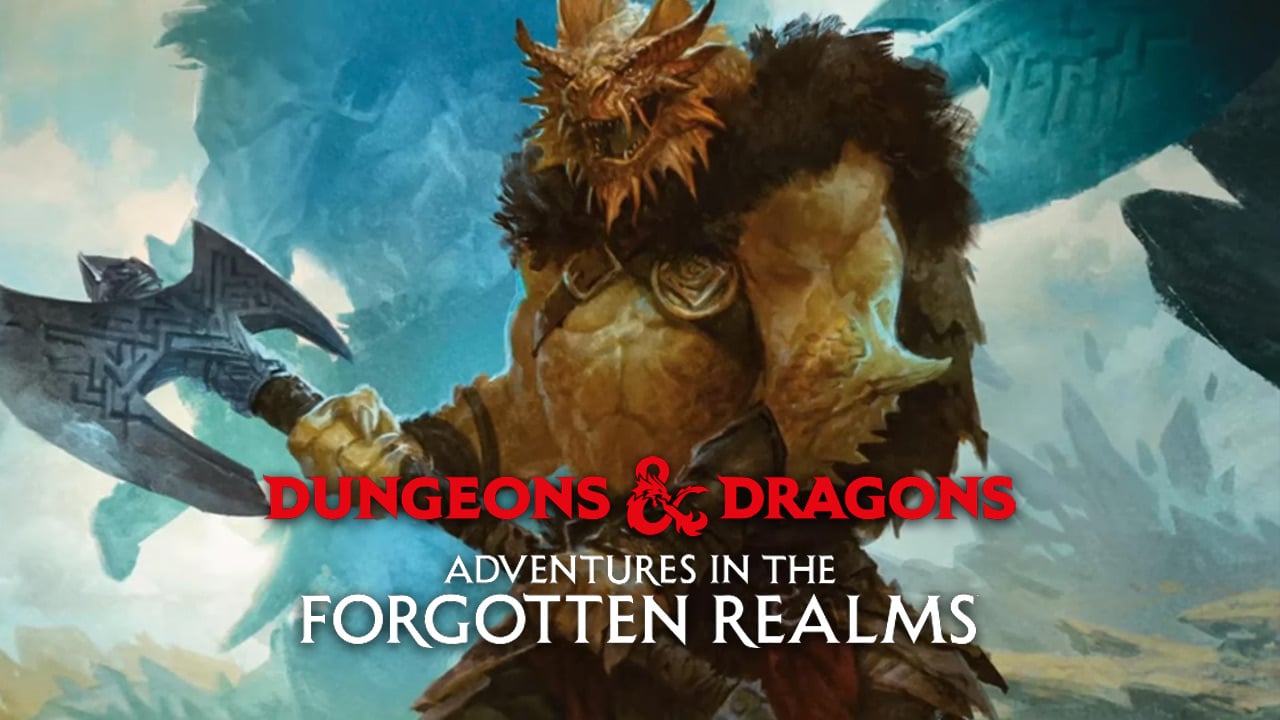 Independence Day celebrations may be over, but the preview season for the upcoming Magic: The Gathering Dungeons & Dragons-themed set, Adventures in the Forgotten Realms continues this week with more cards being revealed.

Today, Wizards of the Coast has revealed a new white planeswalker card called Grand Master of Flowers, and other new rare cards from Adventures in the Forgotten Realms. Borderless alternate-art versions for several cards have also been revealed, and a couple of the previews are not English, but you can read their English translations below.

Any planeswalker that can protect itself from combat threats can be viable in the competitive meta, and Grand Master of Flowers can do that with its first ability. Of course, there’s a good number of creatures with first strike, double strike, or vigilance, but that’s narrow enough for the planeswalker to survive against a lot of creature-based decks. The pay off of having a 7/7 Dragon God creature with flying and indestructible is not game-breaking but it has strong potential to win games.

This is a fun enchantment that will most likely see some play in Commander format. Being able to “blink” a creature or artifact each turn to re-trigger ETB effects can provide a strong advantage but you would need to get the right cards on the field to make this efficient.

For five mana, you get one or two 1/1 black Skeleton creature tokens, which seems underwhelming but maybe if there’s enough viable Skeleton creatures and sacrifice outlets in the set, it can be playable, but at this point, it seems too slow in constructed formats.

True Polymorph may seem like another expensive-to-cast blue control-a-permanent card at first glance, but it’s more versatile than that. This can also weaken an opponent’s artifact or creature by making it a copy of another on the field, and you can play this at instant speed, unlike most of other cards that control permanents.

If you control two or more other lands, ~ enters the battlefield tapped.

When ~ enters the battlefield, if you’ve not completed Tomb of Annihilation, return ~ to its owner’s hand and venture into dungeon.

Whenever ~ attacks, for each opponent, you create a 2/2 black Zombie token creature unless that player sacrifice a creature.

This can be a serious threat if you manage to complete the Tomb of Annihilation dungeon, so you need to make sure you have a dungeon-focused deck so you can play this effectively.