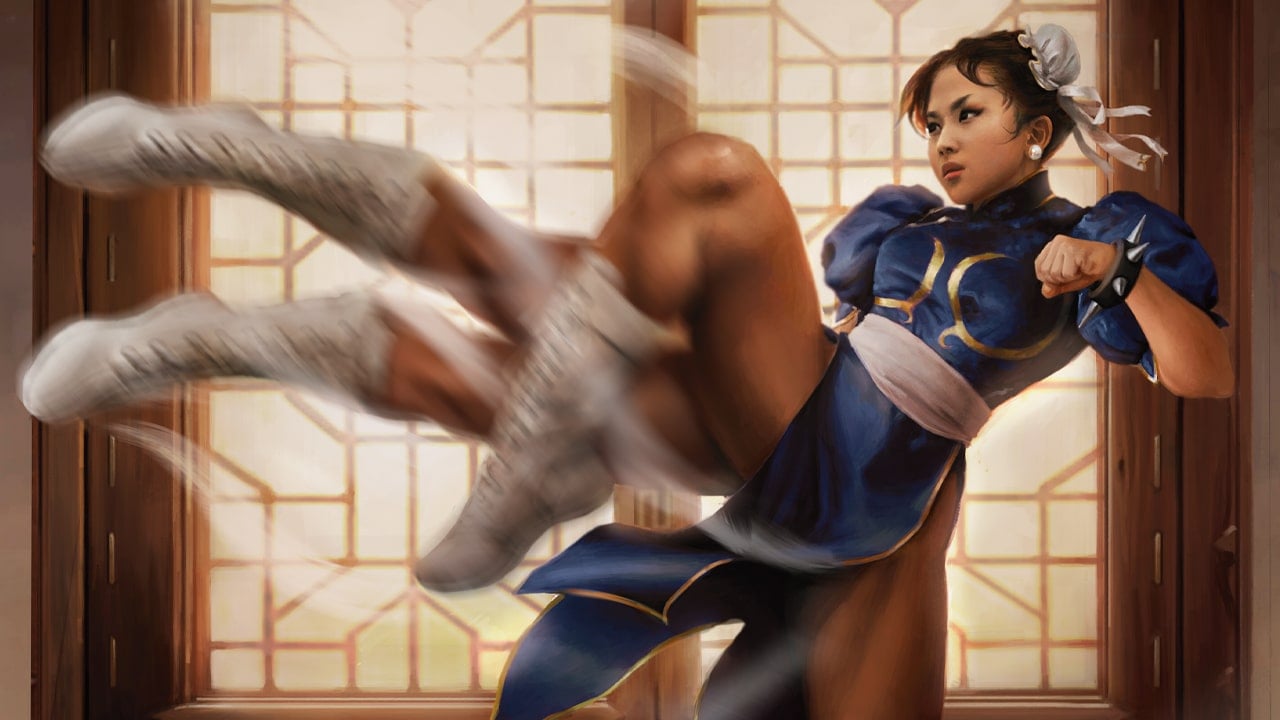 Since the announcement of The Walking Dead cards back in 2020, crossover cards have been a controversial topic, to say the least. Undoubtedly getting off on the wrong foot, it’s safe to say that players had plenty of reasons to detest the seemingly unwanted crossovers. Despite the player base’s complaints, Wizards of the Coast pushed on. This led Hasbro to officially create MTG’s Universes Beyond product line for MTG in early 2021. As you might expect, this decision led to even more resentment from enfranchised MTG players who didn’t want their fantasy trading card game being meddled with.

Fast forward to 2022, and Universes Beyond is undoubtedly here to stay, whether MTG players like it or not. From the original much-mired Secret Lair, the Universes Beyond product line has expanded considerably to include a 400-card Commander set, with a complete modern-legal Draft set on the horizon. Over time, tensions have simmered somewhat, however, the reaction to Universes Beyond products is still mixed, to say the least. On one hand, the Warhammer 40K Commander decks, for instance, provide compelling mechanics and cards that suit the Warhammer universe. On the other hand, the fact that these cards don’t have in-universe (Universes Within) counterparts causes frequent outrage.

To try and quell this outrage, Wizards has repeatedly confirmed that select Universes Within reprints are possible. For many players, however, this promising suggestion doesn’t do enough to erase the Universes Within product line from their perception. Thankfully for these disgruntled players, there is some hope that this glaring issue might get fixed.

Time and time again, Lead MTG Designer, Mark Rosewater, has stated that reprinting every Universes Beyond card isn’t possible. First and foremost, reprinting each of the 168 new Warhammer cards alone would require a tremendous amount of new artwork. While MTG may be a billion-dollar brand now, commissioning in that much art doesn’t come cheap. Alongside the limited artist bandwidth, Rosewater attests that there are “other logical issues” that make releasing these cards difficult. Subsequently, it should make a lot of sense when Rosewater states for the umpteenth time that “it’s just not feasible to make equivalent versions of every Universes Beyond card.”

Despite repeated calls for this stance to be changed, it appeared that this was simply the future MTG players would have to live with. Recently, however, a suggestion on Blogatog gave players a potential avenue to get the mass reprints they desire. Posing the question to Mark Rosewater on Blogatog, Tumblr user Weebos asked “if the demand exists at some point, would a supplemental product that aims to reprint a large amount of them be possible? Something like Universes Within Masters or Commander Decks: Universes Within?”

Responding to this question, Rosewater repeated a similar statement to what we’ve heard before. “It depends on the demand for the individual cards. It’s not off limits or anything.” As Reddit users were quick to highlight, Wizards’ desire to meet player demand isn’t an earth-shattering revelation. Nevertheless, the possibility of a Universes Beyond Masters set could solve many issues that the brand currently faces. The missing art budget, for instance, would no longer be a problem when part of a set. Furthermore, a Masters set’s lack of continuity and story also provides the perfect place for reprints.

Ultimately, as Mark Rosewater states, a hypothetical Universes Beyond Masters set replies upon demand for such a product. Unfortunately for Weebos, right now, demand isn’t at an all-time high. Some users on Reddit, such as u/f0me, agreed with the concept, stating that “this would be a pretty nice way to release the mtg equivalents of UB cards.” Other users, however, were less optimistic. Reddit user u/Deho_Edeba, for instance, noted that while it “is amongst the best way to handle the situation and please most people,” there are still fundamental issues. After all, making a full set “implies quite the delay (years!) between printings, so that’s not entirely convincing.”

Furthering these concerns about the wait for reprints, many players noted this hypothetical Masters set isn’t really needed right now. So far, thanks to the Warhammer 40K Commander decks, there are only 168 Universes Beyond cards that aren’t promised reprints. That’s not even enough to fill a Masters set, and all those cards aren’t needed reprints for certain sure. Subsequently, MTG players suggest that a product like Universes Beyond Masters won’t be needed until “a few years down the line.”

After those few years have passed, however, demand for reprints will likely increase. In 2023 alone, Universes Beyond will be getting two new significant products, after all. Following this, 2024 will also include crossovers with Final Fantasy and Assassin’s Creed! With all these new products in the works, it may only be a matter of time before there are 300-odd Universes Beyond cards players want to see proper Universes Within versions of. That is, so long as they’ve not been reprinted sooner and introduced via some other means.