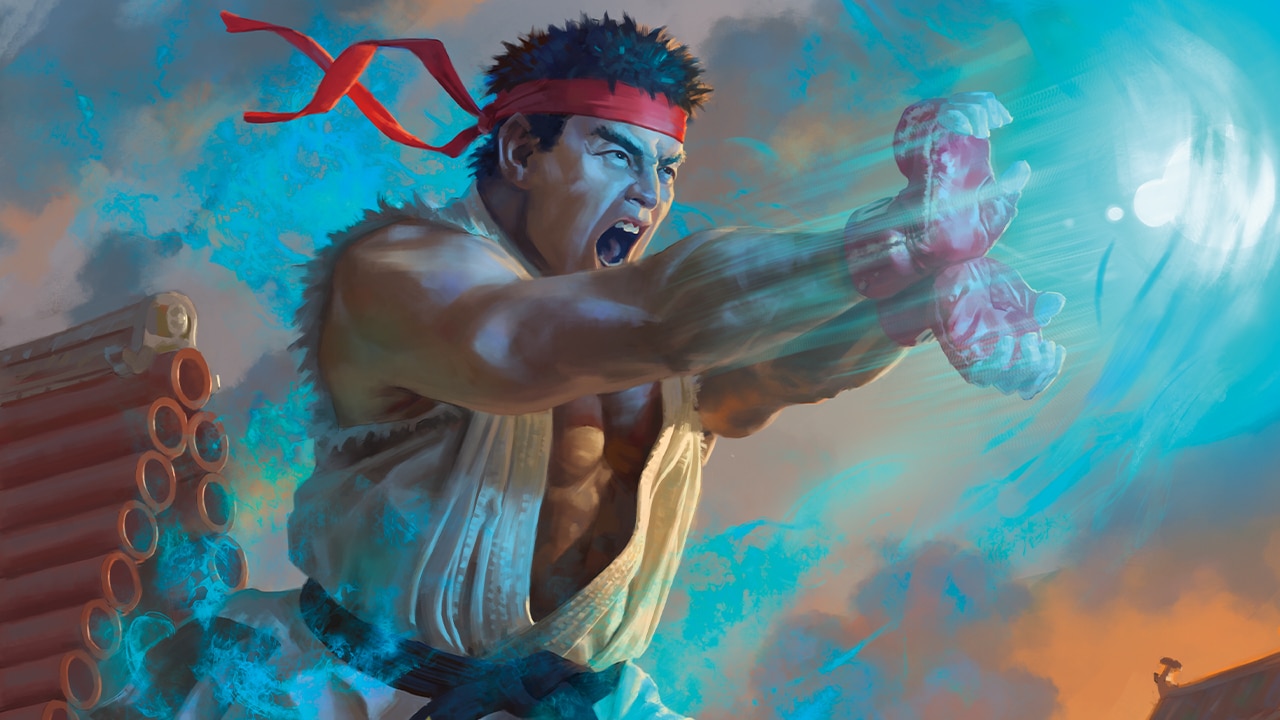 Universes Beyond Is Driving Away Veteran MTG Players

As one of the most divisive recent additions to MTG, Universes Beyond has caused a considerable amount of controversy. From the initial wave of backlash over The Walking Dead crossover to the current concerns about Universes Within reprints, complaints are seemingly no end. Frequently viewed as a new direction for Magic, Universes Beyond has tested the resolve of many an enfranchised player. Some longstanding MTG players are even going so far as to call it quits and stop playing Magic altogether. While this is a worrying trend, it might not be as big of a concern as you may first think.

Recently, on Blogatog, Mark Rosewater received not a question but an explanation for why a longstanding player is moving away from the game they once loved. In their crestfallen speech, Tumblr user Hayanjinju recounted, “Magic feels like its ‘not the product for me’ anymore.” Ultimately, Hayanjinju stated that “it’s not really one thing; it’s changes that have chipped away what I do like about MTG over time.” To express this, Hayanjinju discussed their grievances with “anthology” games such as Fortnite, Smash Bros, and Kingdom Hearts. While undoubtedly popular, Hayanjinju noted that it’s not what they personally enjoy, as “it was never for me.”

For better or worse, through the Universes Beyond product line, this is slowly what Magic: the Gathering is becoming. For many players, Hayanjinju included, this transformation shifts Magic’s focus from celebrating its own identity to banking on other brands. “That’s the biggest thing turning me off from Magic as a whole at this point,” Hayanjinju flatly stated. Despite that rather damning reception to Wizards’ Universes Beyond products, Hayanjinju recognizes that it’s not entirely without merit. “I get the concept that it’s a win for the (for example) Warhammer player who wants to play a card game.” Similarly, MTG players who like Warhammer are not seeing both of their interests met. Hayanjinju notes that utilizing MTG for this purpose “saves the potential risk of creating a Warhammer Card Game that will inherently not reach a wide audience relative to magic.”

Despite understanding the benefits, Hayanjinju explained they “just don’t enjoy the idea of playing Magic cards against Warhammer cards against Godzilla cards against Fortnite cards.” For Hayanjinju and many similarly concerned players, “the flavor and power tuning mismatches bother me, and really the fundamental idea of trying to compare power levels of things from different IPs doesn’t appeal to me.”

No Cause for Concern

Following the expansion of Universes Beyond, many players have been sharing similar concerns across social media. For Mark Rosewater and Wizards of the Coast, however, this exodus isn’t a cause for mass panic at the offices. Instead, enfranchised players leaving the game is merely a part of MTG’s natural evolution. According to Rosewater, while it may upset some, this evolution is ultimately what keeps players around for so long. “The average length of a Magic player (now well over ten years) is longer than the average game exists,” Rosewater stated before questioning, “why is that?”

“I believe the number one reason is the game’s evolution,” Rosewater explained. “It isn’t a game that sits still. It’s constantly adapting.” During their explanation, Rosewater admitted that Magic is “not the game I initially fell in love with back in 1993.” Despite appearing to be quite the damning statement, that isn’t a problem. Instead, Rosewater equates these changes to those seen in his personal life. “But then, my wife is not the woman I fell in love with back in 1996. In both cases, they changed and got even better.”

It may be upsetting to some enfranchised players; however, ultimately, Rosewater believes that Universes Beyond is what players actually want. According to Rosewater, “There’s a common misconception that R&D decides how the game changes. That we’re the arbiters of what the game should be.” Instead, R&D is instead merely “responding to what we’re hearing from the audience.” It’s important to note, however, that Wizards isn’t just listening to whoever shouts the loudest on social media. Instead, Wizards is “watching how the game is played and talked about when the players are just enjoying it.”

A Natural Ebb and Flow

As a result of astutely listening, Rosewater attests that Universes Beyond is what the players want. “When Aaron first suggested Universes Beyond, it came from him watching the audience connect Magic with other IPs of their own accord,” Rosewater stated while also bringing up how he’d often be asked to “identify what colors characters from other IPs should be.” From this, Rosewater claims that “Aaron wasn’t trying to make the players change to accommodate Magic; he was trying to make Magic change to accommodate the players.”

This player-driven development isn’t only evident for Universes Beyond. Wizards listening to players has also brought about one of the most lauded design changes in recent memory. Wizards’ move towards designing for an “eternal world” has been praised by many, as it furthers support for formats people actually play and enjoy, such as Commander. Not everyone is happy with this design philosophy, however. Specifically, Rosewater himself wasn’t initially too enthusiastic about this change in design direction. “Trust me, living in a world focused on eternal Magic causes me all kinds of headaches, but I get it’s where the gestalt of Magic players want it to be.”

Despite these headaches, Rosewater understands that Magic’s changes and evolutions are a good thing. Subsequently, from these changes, he’s “learned to embrace and enjoy what others love about the game.” While Wizards is always trying to grow Magic in the best direction, Rosewater acknowledges that “every major shift scares some portion of the player base because change is scary.” Despite the initial backlash, “history has shown that when plates give new things a chance, most grow to enjoy it.” As Hayanjinju proves, not all players will enjoy this change in direction however. At the end of the day, Rosewater knows that “people drift away from the game for all sorts of reasons, and that’s okay.”

A Heartfelt Thank You

While public goodbyes are often a tumultuous and emotionally charged affair, Mark Rosewater ultimately ended their longwinded response by extending an olive branch. “I just suggest that sometime in the future, you peek your head back in and see where Magic is at.” With Magic’s future being led by its fans and successes, there’s no telling where it may be in the future, after all. “We’ll keep adapting and growing it, and maybe when you check us out again, like the game, you might be in a different place, and you’ll find a connection as you did when you first found the game.”

In the end, Rosewater closed out their heartfelt response by simply saying thank you. “Thank you for all your years of playing. I hope one day to see you again, but even if I don’t, I’m glad Magic was able to be the game you loved for as long as it was. Hearing that means a lot to me.”