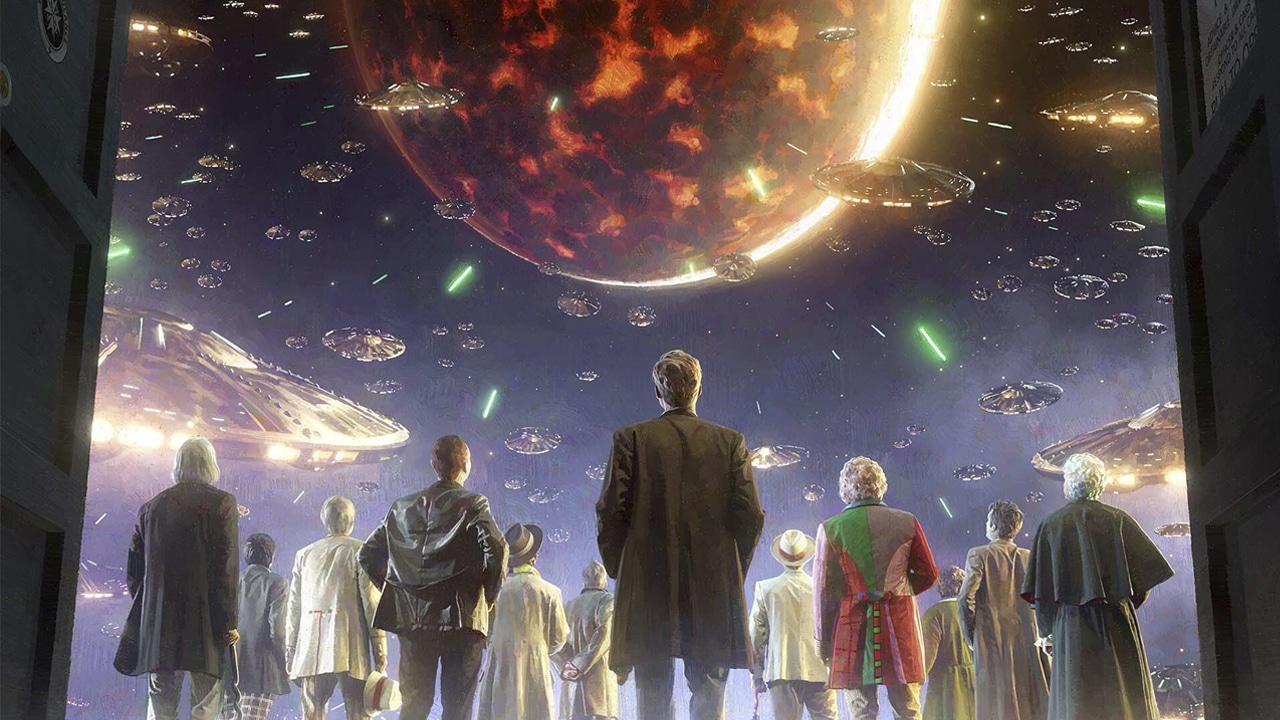 MTG Players up in Arms Over Universes Beyond Reprints

After initially launching the brand in early 2021, Wizards of the Coast has been leaning heavily into Universes Beyond MTG products. First debuting with The Walking Dead crossover cards, the Universes Beyond brand has since exploded in both scope and popularity. With Street Fighter, Fortnite, Warhammer 40,000, and Transformers crossovers all releasing in 2022, Universes Beyond products are now becoming a staple of MTG’s release calendar. In 2023 Universes Beyond is set to expand even more with the crossover brand’s first draft set. Despite going from success to success for Wizards of the Coast, however, not all MTG players are so happy about Universes Beyond. With divisive art and names, some players detest the idea of tainting their decks with Universes Beyond cards. So much so, in fact, that they’re already requesting ‘Universes Within’ reprints of cards that aren’t even out yet.

The Universes Within Promise

While it has led to much bigger and better things for Universes Beyond, initially, The Walking Dead crossover cards were despised by much of the MTG community. Not only did they represent a new direction for Magic: the Gathering, but they were also exceptionally difficult to acquire. Sold only via their Secret Lair, players were enraged that new mechanically unique cards were only available as limited-time products. This conjured an immense sense of FOMO, which many players assumed was a duplicitous marketing strategy from Wizards. Thankfully, after a flurry of controversy, Wizards responded and implemented a new promising release strategy for Universes Beyond cards.

“The goal is not … to hold back mechanical expressions and game pieces from players who don’t purchase through our direct-to-consumer channel,” Wizards of the Coast stated. “In other words, we want to give you options for finding the game pieces you want to use.” To facilitate this, Wizards made a promise to “create and print versions of the mechanically unique Secret Lair Universes Beyond cards that are set in Magic’s Multiverse.” Appearing via The List, these cards would be available after “approximately six months” after their debut. Additionally, to further increase the accessibility of Universes Beyond cards, Wizards increased the time these Secret Lairs would be available.

Providing a solution to many MTG players’ concerns, this update calmed much of the tensions surrounding Universes Beyond. At the same time, however, it also sowed the seeds for more controversy down the line. This is despite Wizards stating that “this plan is for Universes Beyond sold through Secret Lair and does not include other Universes Beyond releases.” Nevertheless, following the spoiler season for the Warhammer 40,000 Commander decks, players are fervently requesting just that.

No matter how many times it is asked for, however, Wizards and Mark Rosewater have issued the same response. “There are no current plans for in-universe Magic versions.” This has been stated time and time again, for Warhammer products, and for the newly announced Transformers Universes Beyond cards. While this empathic statement should shut down the constant questioning, Universes Within reprints aren’t entirely out of the question. As Mark Rosewater notes, “we do retain the right to do Magic versions of Universe Beyond cards if later we need function equivalents of popular cards.”

While intended only to be implemented on the most impactful and format-warping Universes Beyond cards, this caveat has kept the debate about Universes Within cards alive. Subsequently, players have frequently been asking about how they might get their hands on potential Universes Within reprints. One suggestion is to only change the art on essential Universes Beyond cards since cards like Poxwalkers, and Company Commander are arguably already thematically appropriate. Alternatively, some players suggest Wizards create entirely new cards that are functional reprints similarly to [/tooltips]Elvish Mystic[/tooltips].

Evidently, there is no end to the calls for Universes Within reprints to already be in the works. Tumblr user Anactualcaveman suggests that there’s even enough enthusiasm to facilitate an entire Universes Within reprint set. While Mark Rosewater promised to pass on this idea, ultimately, he stated, “it’s just not feasible to make equivalent versions of every Universes Beyond card.” Not only would this decision be additional work for Wizards, but it would also require a substantial financial investment. As Mark Rosewater recently revealed, the art budget for a set can already be a limiting factor during set design. In Unfinity, for instance, Rosewater was capped at creating only 30 legendary creatures due to the art budget.

While there has been plenty of excitement for the Warhammer 40,000 Commander decks, so much so that prices are skyrocketing, the love for Universes Beyond products is far from universal. There are players, for instance, asking to “exchange [Universes Beyond Transformers cards] for a real Magic Card through customer service.” As much as this was an outlandish request, this suggestion and the language it used struck a nerve with Mark Rosewater. “A note to everyone. Please don’t use ‘real’ to differentiate between Magic cards that you play and Magic cards other people play,” Rosewater pleaded. “It’s gatekeeping, and it’s exclusionary. Everyone can play the way they enjoy, and it’s just as ‘real’ a game of Magic as how you play.”

Whether Universes Beyond detractors like it or not, Wizards of the Coast ultimately have the final say in this matter. They are, after all, the company that is making all of the cards and decisions associated with them. Thankfully, not everyone is utterly outraged at the mere concept of crossover cards in their fantasy trading card game. After receiving unabashed “positivity for the Transformers cards,” Mark Rosewater proudly stated that “Universes Beyond is going to bring a lot of happiness to a lot of people.”

As we’ve discussed in the past, like it or not, Universes Beyond products won’t be going anywhere anytime soon. Regardless of the hate it receives, Universes Beyond crossovers are too good of an opportunity to pass up. By tapping into an established IP, Wizards can circumvent MTG’s high barrier to entry and introduce Magic to a new audience. While Wizards and Hasbro have been boasting record profits in recent years, this is nevertheless vital to MTG’s future success.

Read More: Wizards Hates MTG’s Messy Spoiler Season as Much as You