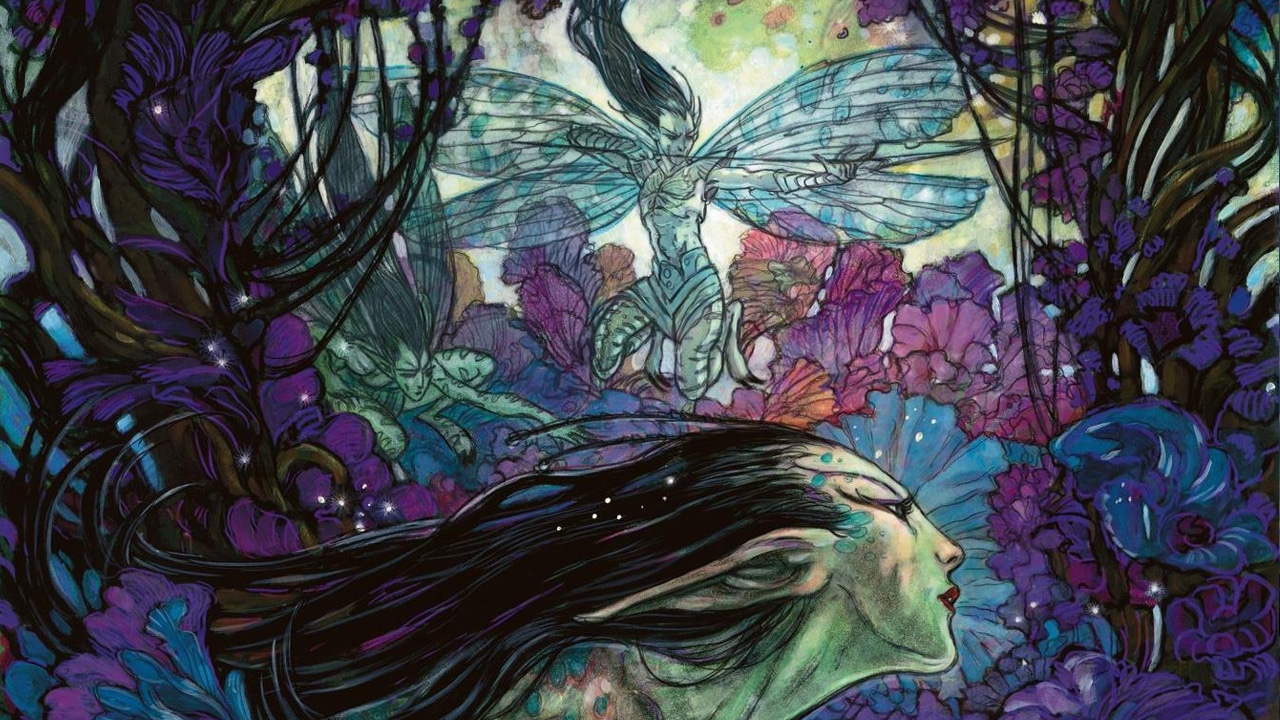 With 100 unique cards required to build a deck, Commander is one of MTG’s most varied and played formats. Unlike many other formats, Commander decks often are not purpose-built to be as powerful as possible. Instead, many Commander decks can focus around a single theme, such as Adventures or Mutate. Alongside decks build around an MTG mechanic, Commander also has a deep history with Tribal decks.

Tribal decks are not often as powerful as their mechanically minded counterparts. However, they are exceptionally fun. For instance, my own Catmander Tribal deck, which is entirely based around Cat creatures, may not be good, but it is deeply enjoyable to play. This is especially true when playing against like-minded players and their own Tribal decks. Moreso than net-decked Standard lists, Tribal decks often have a personal touch that makes them shine.

Unfortunately, the strength of Tribal decks often leaves something to be desired. This issue seemingly won’t be mitigated anytime soon, as a key mechanic in the arsenal of Tribal decks won’t be returning in the near future. In fact, this fan favorite mechanic may well have been completely retired.

According to Mark Rosewater, Magic: the Gathering’s Lead Designer, Wizards of the Coast has “decided to basically retire” the Tribal mechanic. This revelation came in a recent Blogatog post, in which Rosewater answered a fan’s request for more Tribal-focused sets like Lorwyn. Thankfully, this doesn’t mean that Wizards of the Coast is doing away with creature types together. Instead, Magic: the Gathering sets will no longer feature Tribal Sorceries, Instants, Enchantments, and Artifacts.

In answering further questions on their Blogatog, Rosewater confirmed the reasoning for this decision. “It added too much expectations without enough mechanical payoff.” Rosewater elaborated later that “if we label one Goblin-themed spell a Goblin, players want us to theme every Globin-themed spell a Goblin.” This would ultimately lead to dissatisfaction within the player base, and mechanical complexity would see a massive leap if suddenly every themed spell was Tribal.

In a past Drive to Work podcast, Mark Rosewater explained that Tribal spells are an all-or-nothing affair. Unfortunately for those who want more Tribal spells, MTG is set up in a way that makes this approach untenable. Thankfully, and somewhat surprisingly, Rosewater isn’t completely ruling out the creation of new Tribal cards. Similar to Altar of the Goyf from Modern Horizons 2, Rosewater notes, “maybe it very infrequently shows up on a single Modern Horizons card.” While this doesn’t give Tribal fans much to look forward to, it is technically better than nothing.

Ultimately, while players look back upon Tribal spells favorably, their absence is not the most significant problem. Having only prominently featured in two sets, Lorwyn and Rize of Eldrazi, a limited number of Tribal spells are available. This keeps certain tribes from running amok and disrupting the balance of Eternal formats such as Commander. Instead of relying on the limited selection of Tribal spells, Tribal decks instead typically rely on powerful creatures and lords.

Unsurprisingly, this reliance on creatures rather than spells won’t change in the future. As Rosewater noted, “we do creature type themes in almost every set, but there are a lot of creature types.” This ultimately means that all of Magic’s tribes should get expanded with their own vital cards and lords; it just may take some time for them to arrive. It’s even possible that Squirrels and Spiders could be getting their due before too long.

Ultimately, the creature types that a set includes predominantly depend upon its setting. For instance, in the neon-soaked cyberpunk streets of Kamigawa: Neon Dynasty, Samurai, Dragons, and Ninjas were the most prevalent creature types. Moving into Dominaria United, we’re expecting to see the return of Phyrexians as a primary creature type since that’s the way the story is headed.

Moving Into an Eternal World

In the recent State of Design 2022 post, Mark Rosewater explained that Magic is moving toward an “eternal world.” Under this philosophy, WotC is better considering how new mechanics will affect older designs and themes. This is one of the reasons that Tribal spells won’t make a return since it’s uncooperative with past designs. There is, however, still plenty for Eternal format players to be excited about.

With cards being designed in a way “such that it compliments what has come before it,” it’s possible that shortly, we’ll be enjoying more cards that synergize with past mechanics and themes. This could be a great boon to Tribal themed decks as it may give more lords to underrepresented tribes. Who knows, maybe Horses will finally get their due and become a viable Commander deck.

Read More: Is AI Art the Future of MTG?