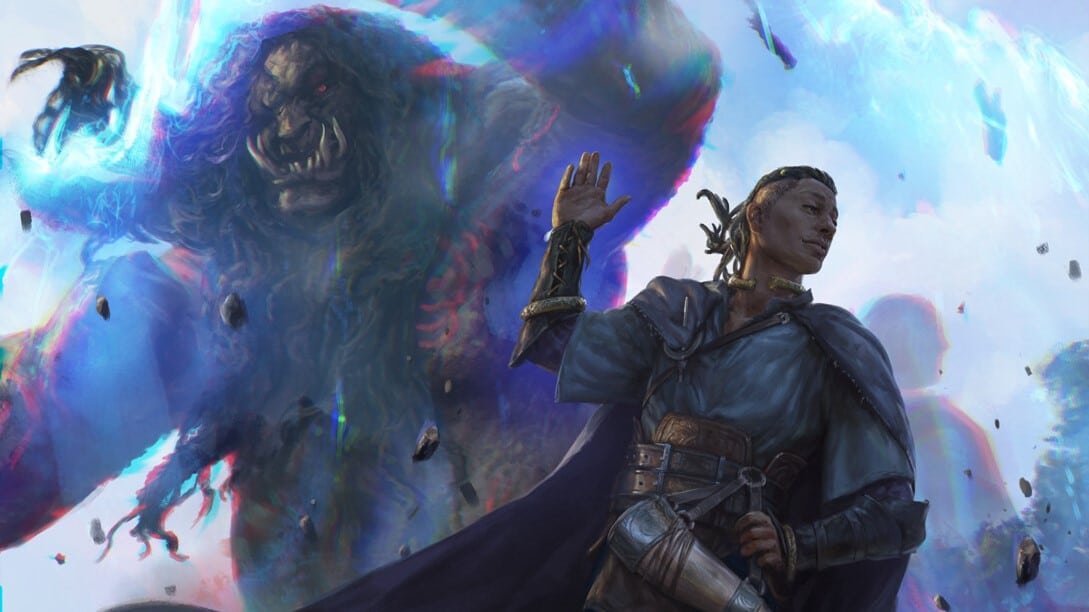 With so many additional sets and supplementary products in the works nowadays, it can be tricky to keep on top of what’s actually coming up in MTG.

To make things a little more straight forward for you we thought we’d put together a list of the main upcoming Magic: The Gathering sets all in one place.

Every upcoming Magic: The Gathering Set

We’ve decided against including the Secret Lair products and other smaller things, simply because they can either be very hard to pin down, they’re cards that already technically exist, or simply because we don’t know about them yet.

Also, while these are the release dates that have been announced as it stands, that doesn’t mean they won’t change at any point, especially given they just got knocked back a week anyway. With that in mind, here are the set we’ve got to look forward to for the rest of the year.

The next set we have coming is Modern Horizons 2. This is the second set to go straight-to-Modern legal, and as such, won’t be legal in Standard. It will, however, still be available for Drafts and Sealed if you want to go ahead and do something like that.

Modern Horizons wasn’t a bad set, but we’d love to see a few more important reprints alongside the new cards to help keep the secondary market under control. We’ve already seen a few spoilers from this as well, and we’re pretty excited to see what else this will bring to Modern and beyond.

The next Standard set is Adventures in the Forgotten Realms, which is a really long title, so we’ll be calling it Adventures as often as possible. As with Modern Horizons 2, we’ve already seen some spoilers for this set, but unlike Horizons, this is a big old crossover set with Dungeons & Dragons.

Adventures already has some fascinating card designs, and we’re pretty excited to see how the designers of MTG will do the classic TTRPG justice via the medium of the game we all know and love. It’s also not the only set we’re getting on this day, sort of.

That’s right, along with the normal Adventures set we’re also getting new Commander decks too. Now, this is obviously a great thing, but it still feels a little bit strange to have two new sets of Commander decks in a year. In fact, we’re sort of expecting more as a result later this year.

Anyway, the four decks are Draconic Rage, Planar Portal, Aura of Courage, and Dungeons of Death. We don’t know much about them just yet, but you can read our assumptions about what to expect in our article on them here.

This is where things get a little bit odd in this list of upcoming MTG sets, but in a good way. Innistrad: Midnight Hunt is our first visit back to Innistrad since it was made all tentacley, and this set will apparently be going back to the plane’s roots, which means werewolves, at least as far as the name suggests.

According to the WPN site, “Innistrad: Midnight Hunt promises to be a howling good time. By the silvery shine of moonlight, you’ll find plenty of packs to hunt for. What you’ll do if you find a pack of Werewolf creatures—or, more likely, they find you—is entirely another matter.”

The second Innistrad Set is Crimson Vow, which, again according to the WPN site, “is a party unlike any you’ve seen before. This description is only a small bite—just a drop, really—of what to expect: the biggest Vampire wedding in Innistrad history.”

The weird thing about these two sets is that each of them is coming out a mere two months after the previous Standard set. We’re not 100% sure as to what that is, but it is interesting to see this slight change in approach to Standard releases. Of course, all of these upcoming MTG sets could be delayed further, but we’re hoping that won’t be the case.