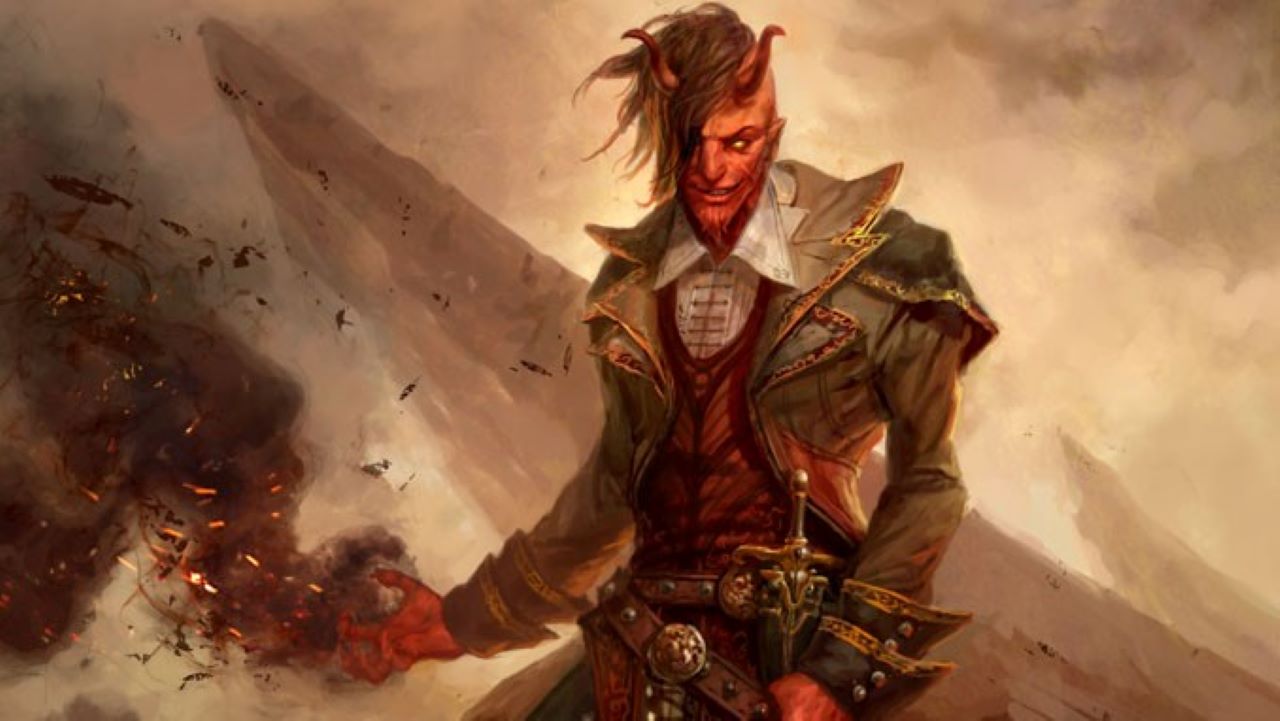 The 10 Worst Cards In MTG

We do a lot of lists explaining our picks for the best cards in MTG, whether that’s a specific Creature type, card type, or anything to do with colors. It’s fun to find new cards and think about introducing them to our favorite decks, so it’s nice to do those lists.

Well, we thought we’d switch things up a bit and write about the worst cards in MTG instead, because sometimes you need a laugh. Also, if you really want to challenge yourself, why not try building a deck around these?

The 10 worst cards in MTG

Now, we know that you’re expecting to see Tibalt, the Fiend Blooded here, but honestly, he’s pretty good compare to the other cards on this list.

That may seem odd now, but have a look below, and you’ll see all manner of cards that make him look, well, almost competitive. So, here are our picks for the 10 worst cards in MTG.

First up on our list is Mudhole, which is already a frankly horrible thing to call a card, because it feels a lot like card that would appear in a joke video about innuendos or something.

Well, Mudhole is a three mana Red Instant that makes a target player remove all Land cards in their graveyard from the game. This is last on the list because it’s the only one we could maybe sort of find a use for sometimes… at a push.

Bouncing an opponent’s cards to their hand can be incredibly useful, but it’s all about how much it costs. On the one hand, Dispersing Orb can return any permanent to its owner’s hand, and that’s useful.

On the other hand, it’s a five mana Blue Enchantment that costs four mana to use. Also, on top of that, you have to sacrifice a permanent in order to activate it on top of the mana cost. Just, no. Well, unless you’re trying to prove a point and embarrass someone for some reason.

On the other hand, the only ability of Obelisk of Undoing is that you can return a permanent you both own and control to your hand. Also, it costs six mana for the pleasure.

Shinka Gatekeeper probably guards Shinka, the Bloodsoaked Keep. Now, the keep itself has some uses for sure, but the gatekeeper is utterly useless.

For three mana, you get a 3/2 that has one effect. Whenever it takes damage, it deals that much damage to you, the thing it is guarding. It’s like anti-trample, or auto-trample, or something. At least it’s a 3/2?

Did you know that there are only ten cards in the entirety of Magic: The Gathering (one of which is an Un card) that mention Plainswalk as an ability at all? They don’t even all have Plainswalk.

Anyway, Great Wall is a three mana White Enchantment that allows you to block Creatures with Plainswalk as though they didn’t have that ability. For the record, and you’ll not be surprised by this, Great Wall is one of the cards that mentions Plainswalk, so it’s only relevant to nine other cards.

Razor Boomerang is a three mana Equipment that reads, ” Equipped creature has “Tap, Unattach Razor Boomerang: It deals 1 damage to any target. Return Razor Boomerang to its owner’s hand.” Now, that’s really bad, especially in the face of basically any other equipment ever. It even costs two mana to equip in the first place, which means you have to spend five mana in total for this pleasure EVERY DAMN TIME!

The only reason this isn’t high on the list is that the artwork is really nice. That’s the only saving grace, but it is something at least. Plus, you’ll be looking at a lot if you end up building a deck around it for some reason.

Cyclopean Snare is a two-mana Artifact that you can pay three mana and tap it to tap a target Creature. That can be any target Creature, so that’s pretty exciting.

Now, obviously, we’re dancing around the worst part of the card, which is that when you use its ability, it returns back to its owner’s hand. Somehow, this otherwise very mediocre ability, ends up one of the worst cards in MTG because of that little bit of extra text.

We’re getting into the deep dark weeds at this point, and this one really sucks. Juju Bubble is a one mana Artifact that allows you to pay two mana to gain one life. Also, it has a cumulative upkeep of one mana, which means it costs one extra just to keep around, and becomes more expensive each turn.

Also, and we’re amazed this gets worse, it also goes to the graveyard if you play any other card. Note that it says play, and not cast, which means you can’t even play a Land card. It’s hard to believe this is a real card, but it is, and it’s rubbish.

Alabaster Leech is a one mana White Creature that has a power of one and a toughness of three, which actually looks pretty good on the face of things.

Unfortunately, it also makes all of your other White spells cost one more White mana to cast. Most of the other cards on this list suck because they have drawbacks, but they mostly affect themselves. Playing this actively makes your own deck worse because it makes stuff more expensive. This is a very bad leech.

This one is at the top of the list simply because it has too much text and a rubbish effect. Sorrow’s Path reads, ” Tap: Choose two target blocking creatures an opponent controls. If each of those creatures could block all creatures that the other is blocking, remove both of them from combat. Each one then blocks all creatures the other was blocking.”

I’m not reading all of that, so fair play to you if you did. The real kicker though, and it’s definitely a kicker, is that on top of that, it also deals two damage to you and each Creature you control whenever it’s tapped. How rubbish is that?