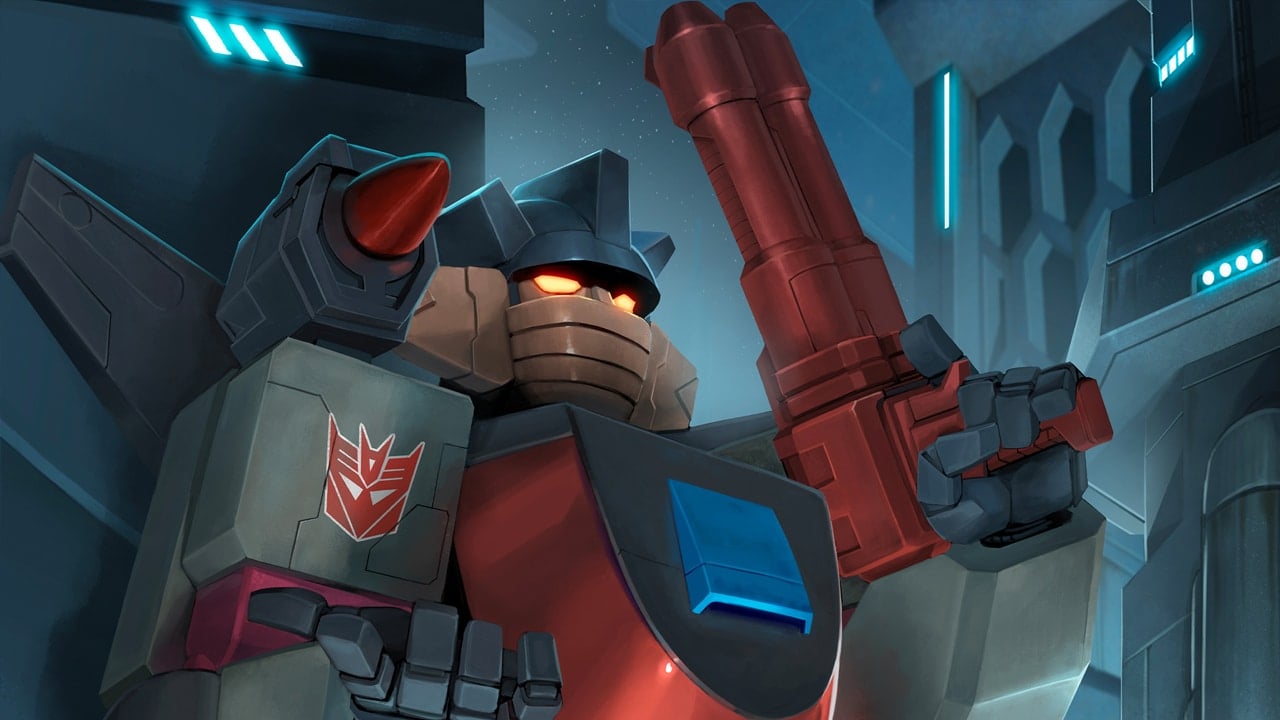 Controversial MTG Universes Beyond Cards Are Worth Over $2000

Throughout recent sets, Wizards of the Coast has been deliberately experimenting with artificial rarity in Magic: the Gathering. Arguably, Wizards has been doing this since Lightning Dragon and the introduction of foil cards in Urza’s Legacy. However, in recent sets, Wizards has been pushing their experiments with rarity further than ever before. Through the introduction of new chase foiling techniques, Wizards has created some immensely rare foil cards to commemorate a set. Kamigawa: Neon Dynasty, for instance, featured Neon Ink foils, which could only be found in roughly 1% of all packs. Due to their rarity, these Neon Ink foil cards were exceptionally expensive, making opening Kamigawa: Neon Dynasty packs incredibly exciting. Subsequently, it’s no wonder that Wizards of the Coast has repeated this foiling experiment in The Brothers’ War. What is a surprise, however, is that the new prized foils were Universes Beyond MTG cards.

Despite the increased rarity for each specific card, many players weren’t convinced the Shattered Glass Transformers foils were going to be as expensive as anticipated. Hidetsugu, Devouring Chaos may not have been good; however, it wasn’t anywhere near as controversial as Universes Beyond cards are. Even in their own sets, mechanically unique Universes Beyond cards have been a point of serious contention within the MTG community. Subsequently, it was no surprise that after the Universes Beyond Transformers cards were announced as part of The Brothers’ War, many MTG players weren’t happy.

Following their reveal at Hasbro PulseCon, it barely took minutes for MTG players to voice their discontent. Twitter user @Jersey9986, for instance, flatly stated that “this is awful, the magic we all once known and loved is dead. This game has gone down a path of no return.“ Thankfully, not every player was so outraged. As Mike Driver noted on Twitter, while not for everyone, “some folks in the middle of a Venn diagram are SUPER happy.”

Despite the doubts leading up to their release, now that the foil Shattered Glass Transformers cards have hit the market, many of them are proving expensive. Some of these dubiously desired cards are even selling for upwards of $2000 on auction houses like eBay. Unfortunately, for initial sellers, even the best Shattered Glass Transformers cards took a day or two to find their value. Optimus Prime, Hero, for instance, was first sold for a measly $299.98 on eBay. While this is by no means cheap, Optimus Prime, Hero would quickly skyrocket in price, being sold for $2,599.00 on the following day. This immense price wasn’t just a one-off either, as a handful of listings reportedly sold for $2,500+.

Miraculously, Optimus Prime, Hero wasn’t the only iconic Transformers character that was selling for an obscene amount of money. Megatron, Tyrant, for instance, similarly sold for an utterly ridiculous $2,500 in one eBay listing. Unlike Optimus Prime, Hero’s more consistent sales record, prices for Megatron, Tyrant were a little all over the place. With prices ranging from $2000 to $940, it appears players can’t agree on this Commander card’s value.

Outside of the two most iconic Transformers characters, the Shattered Glass foil cards aren’t quite as expensive. Slicer, Hired Muscle, for instance, is currently the cheapest Shattered Glass foil going, having sold for only $175. Similarly, the not quite iconic Prowl, Stoic Strategist sold for just $285 via TCGplayer. While obviously much less expensive than $2,500, these substantial prices prove once again that artificially induced rarity works. After all, non-foil Shattered Glass versions of Slicer, Hired Muscle, and Prowl, Stoic Strategist sell for $3.15 and $3.81 on average respectively.

The Ups and Downs

Since launching onto the market with their extraordinary prices, the value of Shattered Glass foil MTG cards has tumbled somewhat. Currently, on eBay, for instance, Optimus Prime, Hero can be bought for as little as $518.08. This should be a steal considering the initial $2,500 pricetag, however, interest has seriously waned, as even at these reduced prices, Optimus Prime is left sitting on store shelves. Unfortunately for prospective sellers, prices are likely going to tumble even further as more and more Collector Boosters get opened.

Judging by the prices for Hidetsugu, Devouring Chaos, it appears that, unfortunately, prices may never recover. After initially selling for upwards of $4000, the red Neon Ink Hidetsugu, Devouring Chaos has slowly decreased in value. As a card that sees little to no play, this ultimately isn’t too surprising. Thankfully, this might be the saving grace of the Universes Beyond Transformers MTG cards, as some are at least playable in Commander.

Read More: This Brothers’ War Rare May be a Second Collected Company!