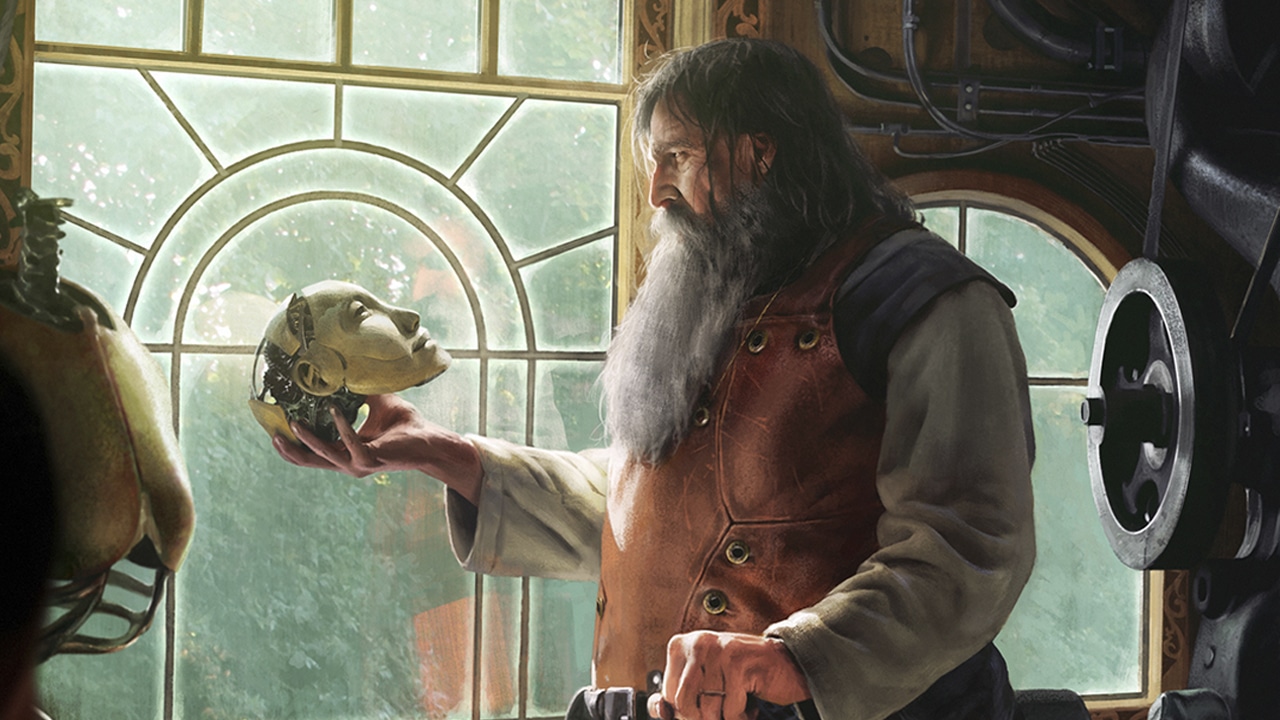 MTG Creator Suggests Magic Has Gone Down the Wrong Path

As Magic: the Gathering nears its 30th anniversary, it is safe to say that the game has experienced a lot of change over the years. New sets have brought in countless new mechanics, and new products have broadened the game’s scope rather dramatically. Subsequently, MTG now looks very different from the game that Richard Garfield first created all the way back in 1993. While years of innovation have pushed MTG to record profits and player numbers, not everyone is happy about the changes. Typically, MTG’s players are the ones voicing these concerns; however, recently, a more authoritative voice has joined the choir. During Magic 30, MTG creator Richard Garfield voiced their concerns about the direction that Magic has taken in recent years.

A Conversation with Richard Garfield

Despite being nearly 30 years old, recently Magic: the Gathering has been going through a period of tremendous growth. New sets and new product lines, such as Universes Beyond, for instance, have dramatically increased the reach of the game. Alongside these new products, Wizards of the Coast has also been releasing countless new foiling techniques to appease collectors. With the introduction of serialized cards in The Brothers’ War, MTG is poised to be more collectible than ever before. While many players are excited about these ultra-rare cards, not everyone is so keen about MTG being commodified as a collectible card game.

During Magic: the Gathering’s 30th-anniversary birthday bash in Vegas, MTG Creator Richard Garfield wasn’t shy about voicing this contentious issue. In their “Conversation with Richard Garfield” panel, Garfield raised the point that games should ultimately be designed as games first. While this seems like a sensible and easy decision, Garfield noted that it’s hard to avoid the secondary market’s influence. Nevertheless, as Garfield explained, it’s essential to maintain a steadfast commitment to game design. “The people who I was working with in R&D were trying hard to keep focused on this idea that this is a game first. As if you treat it as a collectible first then you are not doing your game players any favors.”

Despite keeping this approach in mind through the development process, Garfield went on to detail how “this conversation was one that would be had a lot in those days. Where the people who wanted to maintain the collectibility were arguing when we would make decisions which would undermine the collectibility in favor of gameplay.” Thankfully for MTG’s sake, Garfield managed to maintain the games course thanks to help from WotC founder Peter D. Adkison.

While the collectible aspect of MTG evidently isn’t a new concern, players are growing more worried about it. Due to the steep increase in the number of products being released annually, many players fear that it’s already impossible to keep up, let alone collect everything. It’s no surprise, therefore, that following their statement that trading card games should be games first, not all about the trading, Garfield was met with a round of enthusiastic applause from the audience. Similarly, many players shared this sentiment on social media while musing on MTG’s decline.

Players on the MagicTCG subreddit, for instance, were quick to point out how far Magic has come from these original principles. “Now buy our $1000 collectible with no legal game play value! Because we’re celebrating our 30th anniversary that you helped us reach,” u/zeb0777 highlighted. Similarly, Reddit user u/knockback-cancels-tp posited that “I don’t think the average collector can even collect magic30.”

With how far MTG has seemingly strayed from its original principles, many players demanded that authoritative action be taken. User u/Apoctis, for instance, emphatically stated that “game pieces should be cheap, there should be collectible pieces (like different art or holographics) that aren’t. End of discussion.” Understandably, many players quickly agreed that this needed to be done, however, as u/Alucardvondraken noted, this is already being done somewhat. Through the introduction of distinct Draft, Set, and Collector Boosters, players, have easy access to the cards they want. Thanks to the options, u/Alucardvondraken claims that “the cost of singles has been the lowest for Standard sets for quite some time.” That being said, u/Alucardvondraken also admits that “there are chase cards that hold a ridiculous value.”

While it’s easy to say that Wizards should forsake the collectible aspect of the game, that’s easier said than done. At the end of the day, Magic: the Gathering is a business, after all, one that needs to be profitable. This requirement makes embracing what players want vital to the game’s continued success. For better or worse, this means not only listening to player requests but also following sales trends and repeating successes. After all, as MTG’s Lead Designer Mark Rosewater has repeated time and time, “success breeds repetition.”

Following this line of thinking, a collectible-focused Magic: the Gathering is exactly what players want. This may seem contrary to the consensus on social media. However, not everyone is a part of the vocal minority. With Hasbro recently declaring that MTG is a billion-dollar brand, there’s an apparent demand for the collectible-focused cards Wizards has been producing. Thankfully, this doesn’t mean that MTG is done for as a game, however. With Draft, Set, and Collector Boosters each serving a slice of the community, MTG can exist as both a collectible and a game without these elements compromising one another. Subsequently, while 30th Anniversary Edition may stick out like a sore collectible thumb, the future isn’t entirely bleak.

Read More: New MTG Playmat May Become Among the Most Expensive Ever!