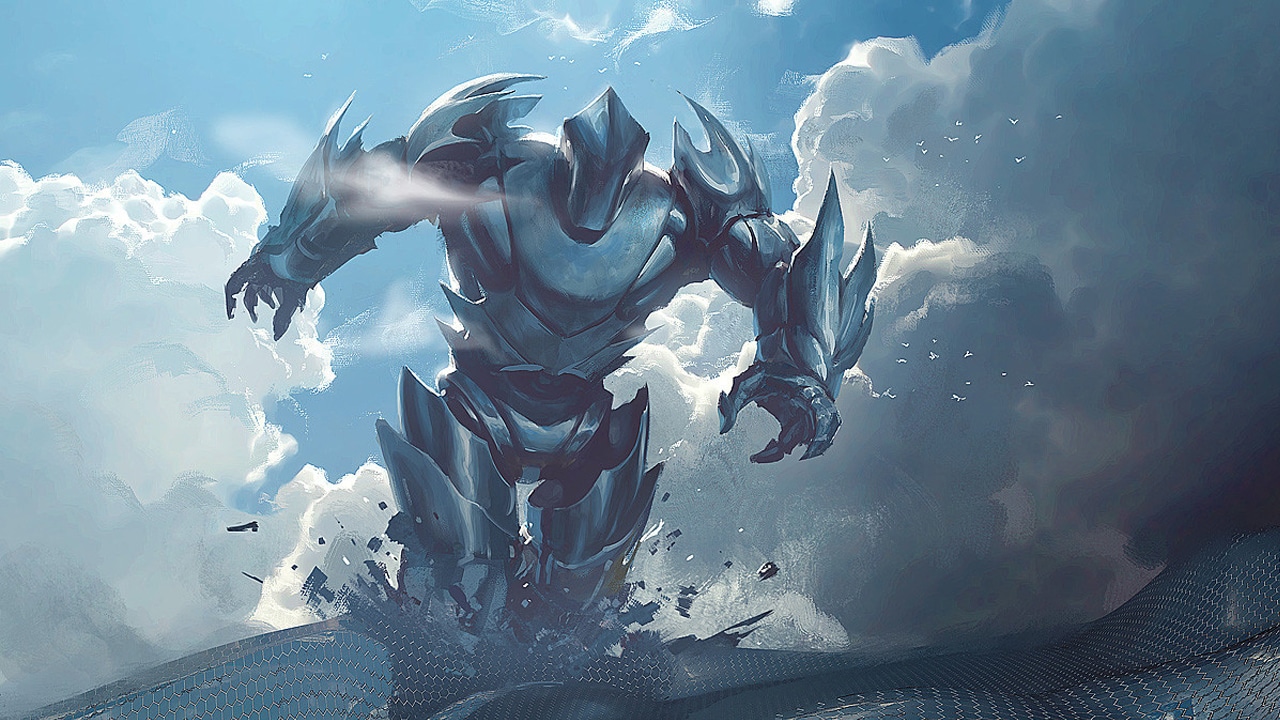 MTG The Brothers’ War Cards Are Selling For $1000+

In The Brothers’ War, MTG cards have been pushed to a new level of collectability. Not only do Foil Shattered Glass Transformers cards boast exceptional rarity, but there are also serialized cards. Sporting numbers from 1 to 500, these special Schematic Retro Artifacts are technically the rarest cards in all of MTG. Subsequently, it’s obviously expected that these new serialized Retro Artifacts are going to be monumentally expensive. In our research, we even concluded these cards could be worth upwards of $25,000! That’s Black Lotus money!

Unfortunately, for players looking to buy a car with The Brothers’ War MTG cards, the prices are nowhere near that exorbitant. Despite not reaching obscene highs, however, the serialized Retro Artifacts are still incredibly expensive, even reaching $1000. Following packs being opened and serialized cards hitting the market, players have understandably been excited to snap up these collectibles. Remarkably, however, despite starting so high, the prices of select cards may still soar even higher in the future.

The Holy Grail of Artifacts

Heading into The Brothers’ War, we were told by Wizards that, as they should be, serialized Retro Artifacts would be rare. Appearing “in less than 1%” of Collector Boosters, finding any serialized Retro Artifact was no easy feat. Since rarity was also a factor, finding a mythic serialized card was an even more significant challenge. After crunching the numbers, we identified there is roughly a 0.08% or one in 1,300 chance of finding a mythic serialized Retro Artifact. Subsequently, due to their obscene rarity, cards like Wurmcoil Engine were expected to fetch an utterly immense price tag. Now that The Brothers’ War MTG cards have been released into the wild following the prerelease, that’s exactly what we’re starting to see.

At the time of writing, currently, only a single serialized copy of Wurmcoil Engine has been listed for sale on eBay. As was expected, this fan-favorite Commander and Modern card were quickly snapped up by an eager buyer. Paying the handsome sum of $1,000 (and $22 for shipping), Wurmcoil Engine number 217/500 was bought without contest. That’s right, despite being one of the most desirable Retro Artifacts, this auction only received one bid. Since then, other serialized Wurmcoil Engines have been found and promptly listed on eBay. Wurmcoil Engine number 159, for instance, has been bid on four times and sold for $710. Number 285 is also up for sale. However, the asking price of $1,500 is proving too much for players.

The Highs and Lows

Considering that it’s only one of 63 different Retro Artifacts, it’s no wonder that Wurmcoil Engine isn’t the only serialized card being listed on eBay. Taking the second place spot as the most expensive serialized Retro Artifact is currently Ramos, Dragon Engine 450. Receiving 31 bids, this beloved Commander card fetched the exorbitant price of $915.00. That’s almost 70 times more expensive than the price of the base Schematic Retro Artifact version, which costs $12.99.

Somewhat remarkably, it’s not only the ultra-rare mythic serialized Retro Artifacts that are fetching top dollar. According to eBay’s list of completed sales, Guilded Lotus may even be the most valuable Artifact around. As a rare card, Gilded Lotus is significantly more common than Perilous Vault. However, it’s seemingly more expensive. Listed on eBay for $1,999.95 and $1,950.00 for numbers 25 and 198, respectively, these orders both miraculously sold. Unfortunately for the sellers, however, these cards both sold for the “best offer” rather than the targeted auction bid. This ultimately means these cards’ value could be anywhere from slightly to vastly less than the asking price.

On the opposite end of the spectrum, the cheapest serialized Retro Artifact that has been sold is Soul-Guide Lantern at just $200. Moreso than the $1000 Wurmcoil Engine, we found this price to be somewhat surprising. Obviously, $200 is by no means cheap, however, since Soul-Guide Lantern sees fringe play in Commander, Modern, and even Legacy, we expected it to be more desired. Comparatively, Bone Saw doesn’t really see play in anything and isn’t partially beloved. Despite that small detail, however, Bone Saw 168 still received 35 bids and sold for $245.50.

While each serialized Retro Artifact is technically as rare as the others, obviously, some numbers are more notable and desirable. It’s, therefore, likely that numbers 1 and 500 will sell for significantly more than other serialized Retro Artifacts with the same name. Unfortunately, no particularly notable serialized cards have been listed on eBay so far. The closest we’ve seen is the ambiguous priced Gilded Lotus number 25 and Adaptive Automaton number 251, which sold for £325.00.

Ultimately, since The Brothers’ War has barely been out for a week. It isn’t easy to actually put a price on serialized Retro Artifact MTG cards. For now, there’s simply not enough data to determine what these cards should cost. Over time, however, as more packs get opened and serialized Retro Artifacts are listed for sale, we’re likely to see the actual value of these cards. Only time will tell, however, whether or not that’s significantly higher or lower than it is now.

Read More: Despite Controversy, MTG Will Not Slow Down Product Releases