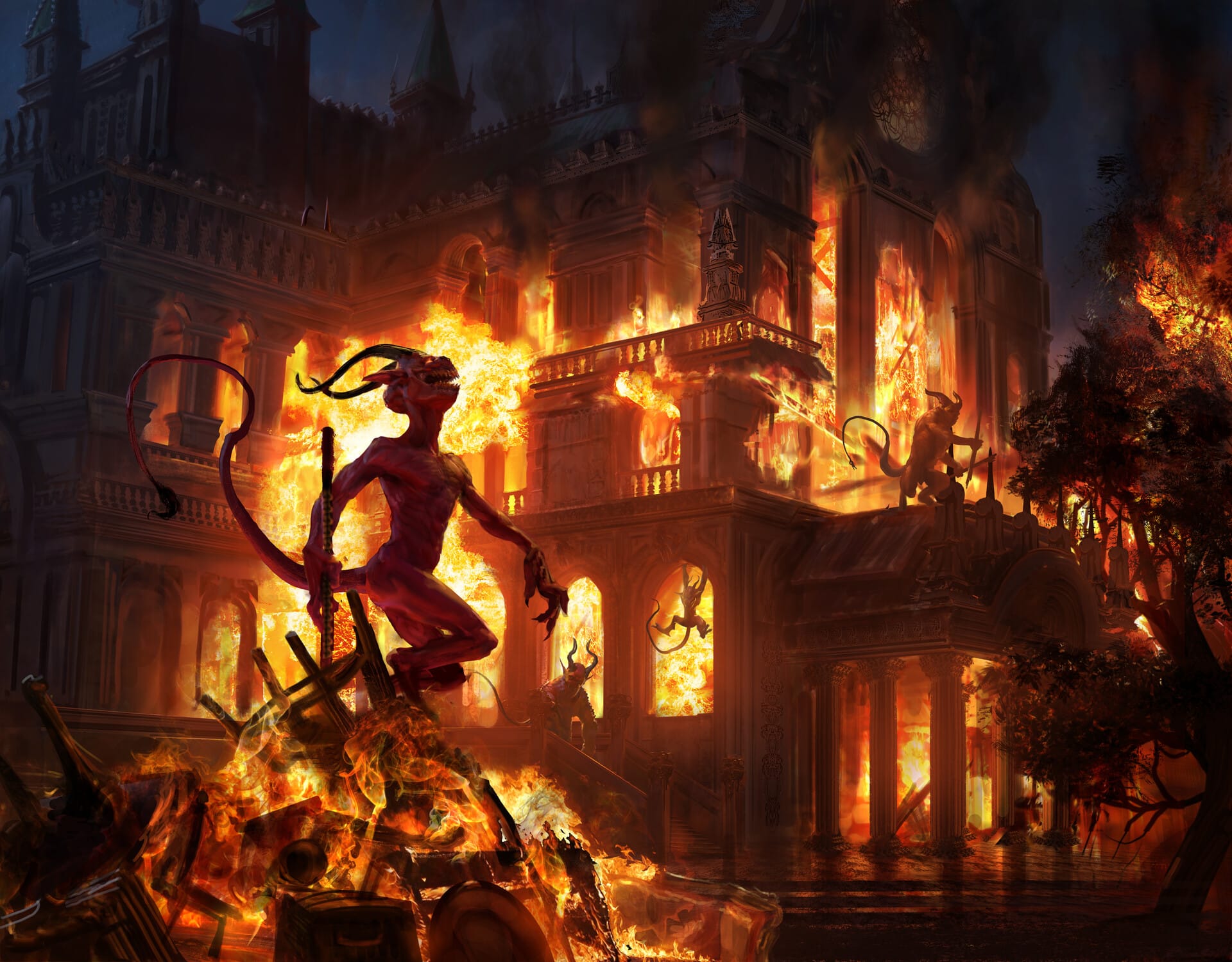 Can You Trade Cards in MTG Arena?

Deckbuilding in Magic: The Gathering Arena isn’t quite as simple as it is in real life for one big reason. There is no way to buy single cards you need from a retailer! Does this mean you can trade cards in Arena the make things easier?

We’ll run you through whether trading cards is possible and what alternative methods there are for completing those tricky decks you need to propel you to mythic.

Read More: Tired of Standard? Try These Other Standard Decks From MTG’s Past!

Can You Trade Cards in MTG Arena?

As much as the feature would be incredibly useful, it’s not possible to trade cards in MTG Arena. The ability to trade would require there to be no limit on how many cards you can own. Currently, you can only own up to four copies of any one card.

Even for cards like Dragon’s Approach, where you can have unlimited copies in a deck, you can have up to four copies but it then becomes an infinite card. Until you own the four copies, you will only be able to use as many copies as you own.

Does this mean that you just have to get lucky and pack the cards you need? Not quite. MTG Arena has its own system to make deckbuilding a little easier and we’ll detail it for you below…

How To Obtain Cards in MTG Arena

You can, naturally, just purchase packs and attempt to build a deck using only cards obtained this way. As you’re opening packs you will actually be earning Wildcards as well. These Wildcards are the main ingredient need to craft specific cards.

Crafting cards in MTG Arena is super simple. You have Common, Uncommon, Rare and Mythic Wildcards. These are earned in packs, from opening a certain number of packs and as part of the free and premium Mastery Pass.

They are all earned at different rates based on their rarity. Mythic Wildcards are, as you would expect, the hardest to obtain. Once you have all the Wildcards you need to craft your deck (every card is crafted 1:1, no need to have 2 or more Wildcards to craft one card) you can head into the deck builder, enable crafting mode and build the deck of your dreams.

Read More: Is The Midnight Hunt Mastery Pass Worth It?