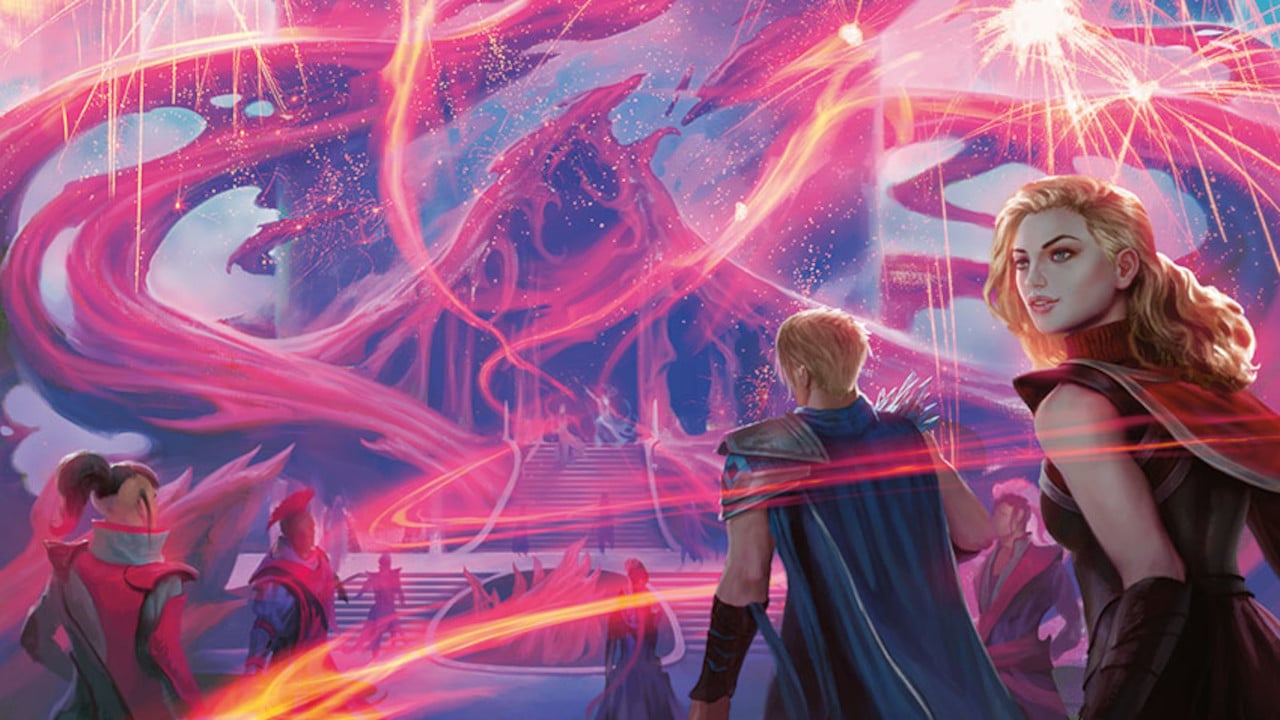 We all kind of saw this coming, but Wizards of the Coast has banned a card in Brawl and Historic Brawl on Magic Arena. We’ve had a few different cards banned in the Brawl formats in the past, and we’re adding another to the list.

As of the release of Innistrad: Midnight Hunt, Pithing Needle is banned in both Brawl and Historic Brawl.

The reasoning is that with the function of the card, it can shut down various commanders in the format, which is against how they want the format to be. This isn’t without president either. There’s a few other cards that were banned for this same reason.

Other cards in the past that have been banned in either Brawl / Historic Brawl that have a similar function include Meddling Mage, Runed Halo and Drannith Magistrate. Each of these cards, while beneficial in constructed can lock players out of casting their commanders or prevent abilities of certain commanders. Brawl is supposed to be fun and casual environment, and these cards limit that in WotC’s eyes.

What are your thoughts on this? Do you think that these cards need to be banned in Brawl, or are they fine? Let us know in the comments.