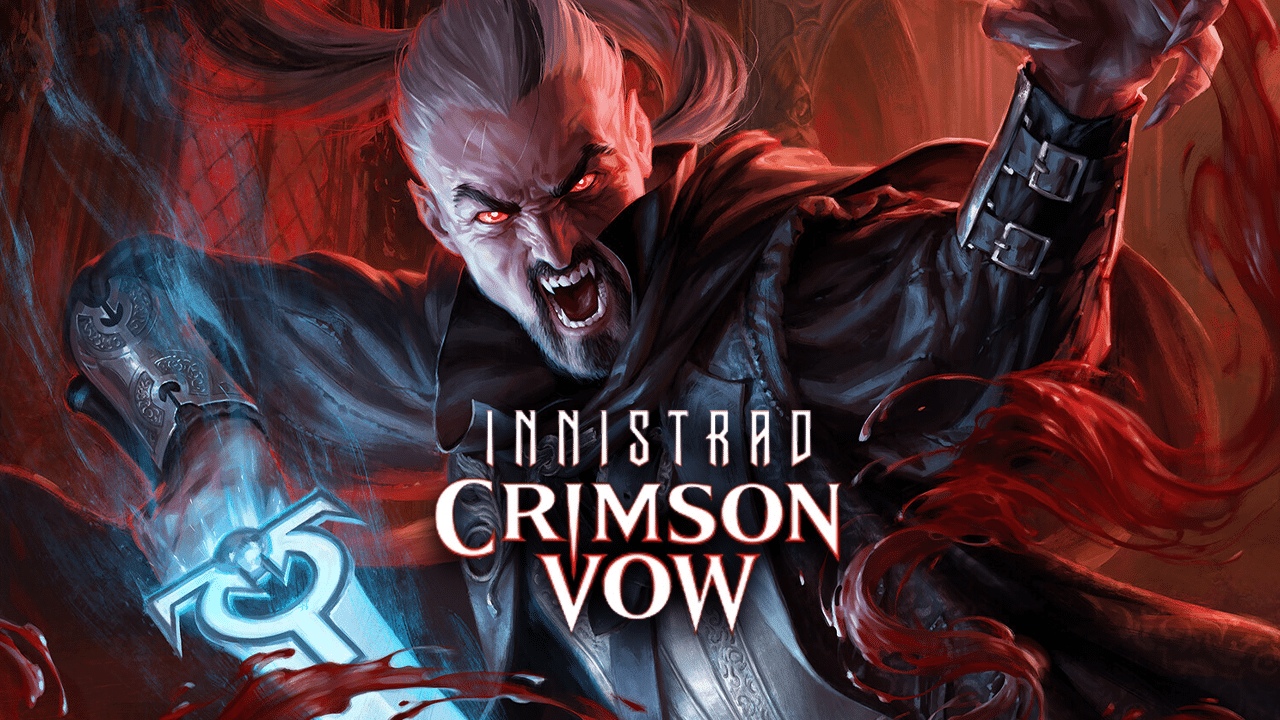 Is the Innistrad: Crimson Vow Mastery Pass Worth Buying?

There’s just a few weeks left for MTG Arena players to face the music and decide whether they’re buying the new Mastery Pass. As the idea of seasonal passes become more common, it was only a matter of time before MTG jumped on the bandwagon. There are just over two weeks left to purchase and complete this current pass.

Are they a bad thing though? We’re going to take a look at what’s on offer in the Innistrad: Crimson Vow Mastery Pass and see if the value makes it worth the cost.

What Is A Mastery Pass?

The Mastery Pass is MTG Arena’s answer to a Battle Pass. It contains all sorts of goodies that you can access simply by playing the game and earning XP. It is a lot trickier to complete compared to other games as you’re limited to how much XP can be earned in any given day and week.

You can earn packs, card styles, gems, wildcards, and mastery orbs from the pass. You also receive a small bundle of content when you purchase it that usually includes a pet and avatar. The mastery orbs are used to unlock additional card styles via choice through the Mastery Tree.

Is It Worth Buying?

When asking whether or not the Mastery Pass is worth buying, it comes down to value. It costs 3,400 gems which cost approximately $20/£15. The value within the pass far exceeds this in terms of the gems you can earn back and the packs you will unlock if you complete the pass.

The question you need to ask yourself, is will you actually complete the pass? If the answer is no, but you might reach the later levels, then it’s still worth thinking about. If you’re only a casual player and aren’t going to be able to commit to the XP grind, then it’s best to just earn the free rewards and leave it there.