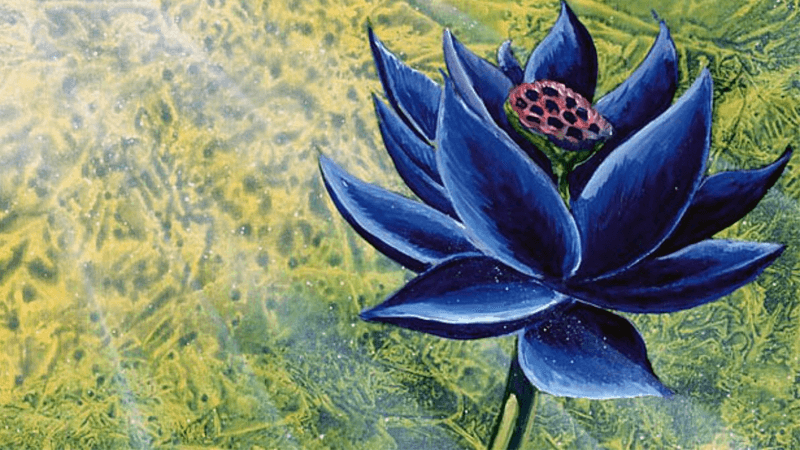 Mythic Markets Liquidating All Assets But "Big Changes" are Coming

Mythic Markets, the San Francisco-based investing platform where people can buy and sell fractional shares in rare pop culture collectibles such as vintage Magic: The Gathering cards, has announced that trading is halted on their platform but they have “big changes coming”. The company, whose ultimate goal is to make investing in your favorite collectibles as easy as investing in stocks, said that this is the first step in a multi-part transition for the marketplace, and over the course of the next few months, they intend to liquidate the assets, and shareholders can redeem their shares and get paid out.

The venture-backed startup explained their decision to switch their strategy, and teases that they have big plans for their business strategy ahead. “Over the last couple years, we’ve seen awareness and interest in fractional and alternative investments grow by leaps and bounds,” Mythic Markets said in their official blog post. “We’ve learned a lot about the inner workings and opportunities of this new industry.”

“And now we’re applying those learnings to a big new project, which we’ll be able to share more about soon. Let’s just say, if you’re one of the (many) people who wanted to see more assets and liquidity – we’ve got you, in a big way.”

Last year, Magic Hall of Famer Luis Scott-Vargas faced backlash for his video promoting Mythic Markets, but the professional player later addressed the concern and admitted his lack of knowledge about the trading platform.

“I’d like to address some of the concerns I’m seeing about my latest video promoting Mythic Markets. Jon Saso, ChannelFireball President and CEO and my partner in the company, is an adviser for Mythic Markets. Both of us have met with the CEO of Mythic Markets to discuss their offerings and vision. Their vision is to create a marketplace where people can safely trade SEC secured shares of pricey collectibles (similar to what we’ve seen with cars, art, and real estate on other platforms like rallyrd.com). It seemed like a cool idea and Mythic Markets is protecting their customers by filing with the SEC and FIRNA.”

Various content creators and MTG YouTubers like Rudy from the Alpha Investments YouTube channel, and MTG Lion have responded to the controversy surrounding Mythic Markets. Rudy released a YouTube video in which the MTG content creator reviews the company’s SEC filing explaining the clauses of trading in the platform. He criticized the clauses such as management fees, operating expenses, and how the purchase of these virtual fractional shares “does not constitute an investment” in the underlying asset.

You can watch Rudy’s video below:

What do you think about Mythic Markets and their decision to venture into something new? Let us know what you think in the comments section below, and don’t forget to join our MTG Rocks Facebook page for the latest updates and memes!