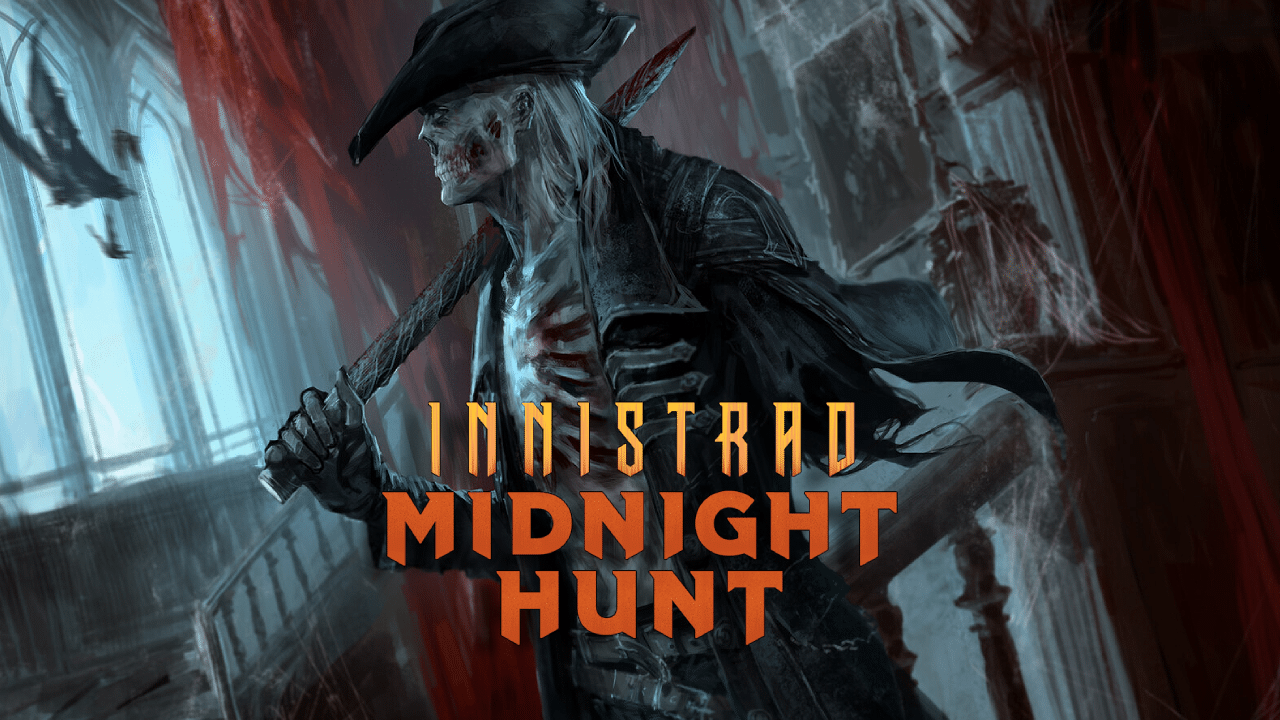 It’s been out a little while now, it’s time to look at what’s valuable in Innistrad: Midnight Hunt. With Innistrad: Crimson Vow‘s release, the price of the first of two Innistrad sets has changed. The gothic horror set remains desirable from a financial standpoint, with powerful Standard and Commander cards taking the charge.

Not to mention, Innistrad is a fan favorite plane due to incorporating Werewolves, Zombies, and Vampires which is sure to attract tribal-minded MTG players. With that, let’s look at what is valuable in the third return to the plane.

It’s a house in Limited, Unnatural Growth looks to be excellent for Green-heavy Commander lists that care about being aggressive. Combine it with cards such as Avenger of Zendikar and Craterhoof Behemoth, you’re going to be dealing so much damage to your opponents.

Going further, Unnatural Growth pairs well with Nykthos, Shrine to Nyx since there are so many Green pips in the Enchantment’s cost. There could be a Mono-Green Stompy-style strategy in Standard that could want this, but it seems designed for Commander in mind.

Since release, Memory Deluge is seeing play in Standard and Modern. In the realm of Standard, the card is ideal for any Control strategy since the Flashback cost is so well costed for the late game.

Also, as the card is an Instant it allows you to hold any other countermagic or interaction you may have. Think of it as a fixed Dig Through Time when paying the spell for its flashback cost. In Modern, the card has replaced the once staple Fact or Fiction since you can dig deeper for what you need. Memory Deluge is a powerful card and expected to see play in Standard for as long as it is legal.

In Innistrad: Midnight Hunt, there is an Adversary cycle that all offer a different ability. Intrepid Adversary cares about growing the board, whereas Spectral Adversary allows you to phase your creatures out. With Tainted Adversary, you have the option to create twice as many Zombie tokens with decayed.

Even for 5 mana, you are creating two Zombie tokens with the Tainted Adversary on the field. Since Zombies are a pushed tribe in Innistrad: Midnight Hunt, the creature is seeing play in Standard and in Commander, most in the Undead Unleashed Commander preconstructed deck. The best thing about this cycle is that the abilities are flexible depending on what point you are in the game. In Commander, pairing this with Cabal Coffers and Urborg, Tomb of Yawgmoth will make a huge board of zombies.

Another tribe that saw generous support is Vampires which is beginning to see play in Standard. With Innistrad: Crimson Vow released earlier this month, Vampires is going from strength to strength.

For constructed playability, the Red adversary is the best in the cycle. Professional MTG players have been comparing the card to Goblin Dark Dwellers since you get a similar effect for five mana, with an impressive body to boot. With the upcoming set Innistrad: Crimson Vow, Bloodthirsty Adversary is bound to see play with the number of Vampires coming. With that, expect to see the card slot into existing Mono-Red lists as a way to push pressure, and offer a decent topdeck in a pinch.

If you play MTG Arena, you may be familiar with Poppet Stitcher alongside Alrund Ephiphany in Standard. With the two cards, you are able to flip Poppet Stitcher into Poppet Factory, evolving your tokens into 3/3s without any abilities. Given the amount of ramp available in Standard, using these two cards is easy enough to achieve.

Even outside of Standard, Poppet Stitcher is great in the ninety-nine of a Mono-Blue ‘Tokens Matter’ Commander strategy with Talrand, Sky Summoner at the helm. It’s interesting to see Blue shift into token generation rather than fall into hard countermagic and clunky win conditions. In constructed, Poppet Stitcher isn’t Legendary so you can run the full set and choose to flip the card back over if you so wish. Either way, Poppet Stitcher looks to be a powerful option in Standard since there will always be Instants and Sorceries in the format.

One of the more powerful Legendaries to come from Innistrad: Midnight Hunt is Lier, Disciple of the Drowned. Lier offers a different approach where you don’t really run countermagic due to Lier’s first ability, however, it does allow you to play a bunch of cheap spells.

Cards such as Snap, Gitaxian Probe, Ponder are great with Lier as you can cast these with Flashback later on. There are spells to protect the Human Wizard such as Lazotep Plating and Dive Down to make sure you can keep recurring spells. Lier feels like a Commander card that is waiting to be broken in some way, maybe with another card that isn’t out yet.

Mono-White Aggro saw plenty of new toys with Intrepid Adversary leading the charge for the aggressive strategy. While it’s not effective as a two or three-mana lord, you are able to scale the effect depending on when you play the card.

Another big draw to this Adversary cycle is they aren’t Legendary, meaning you can stack the effect amassing a powerful board of creatures. Mono-White Aggro is one of the best strategies in Standard in present, and the price of the Human Scout is beginning to reflect this. It’s unlikely we’ll see the card in Pioneer or Modern since there are better effects that are aggressively costed, but this will shine in Standard for as long it remains legal.

Read More: This Busted Combo Deck in Historic Might Need to be Banned

One of the more pushed cards in the set, Arlinn, the Pack’s Hope looks to dominate Standard for as long as it is legal. Naturally, the Planeswalker fits in Gruul Werewolf strategies and is a nightmare for anyone who is looking to play Control. The fact your creatures can come in with Flash allows you to expand your board freely, with the added bonus of coming in with an additional +1/+1 counter.

On the Nightbound side, you have the ability to create 5/5 Indestructible, Trample, and Haste Werewolves which is enough to end the game on its own. Arlinn looks to be a headache for Standard for the time it’s legal, so grabbing these early will avoid any disappointment down the line.

Lastly, this one may not seem a surprise, but Wrenn and Seven looks to do powerful things in Standard. Even on MTG Arena, it’s seeing play with Esika’s Chariot which is a powerful combination. You use Wrenn’s -3 ability to make a 5/5, use that 5/5 to crew the Chariot, and then use the Chariot’s ability to make another 5/5 during combat. Not to mention, you get the 2/2 Cat Tokens leftover from the Chariot. Either way, this is some impressive synergy that will be a trend in Standard upon release.

Even in Commander, Wrenn and Seven looks to fit right in with ‘Land Matter’ decks as you can play more lands with their 0 ability. Then you can your fetches back to your hand with Wrenn’s ultimate only to play them all again, this works especially well with lands such Field of the Dead. With that, these are the reasons it could be what drives the price of the Planeswalker to absurd levels, it’s definitely one to look out for.

Read More: Do Tutors In Commander Defeat The Point Of The Format?

Another interesting card to come from Innistrad: Midnight Hunt is The Meathook Massacre. This card is now Standard staple since it’s a Bastion of Remembrance[/tooltip] with a board wipe built-in.

Even in Commander, the Legendary Enchantment offers a drain and lifegain effect which is surely going to pique the interest of sacrifice strategies in the format. Stacking this with [tooltips]Zulaport Cutthroat and Blood Artist, you can stack a lot of damage. There’s a lot of hype around the card currently, it will be interesting to see where the price falls on release. Maybe Wizards of the Coast are preparing for an aristocrats-style strategy to come in future sets!