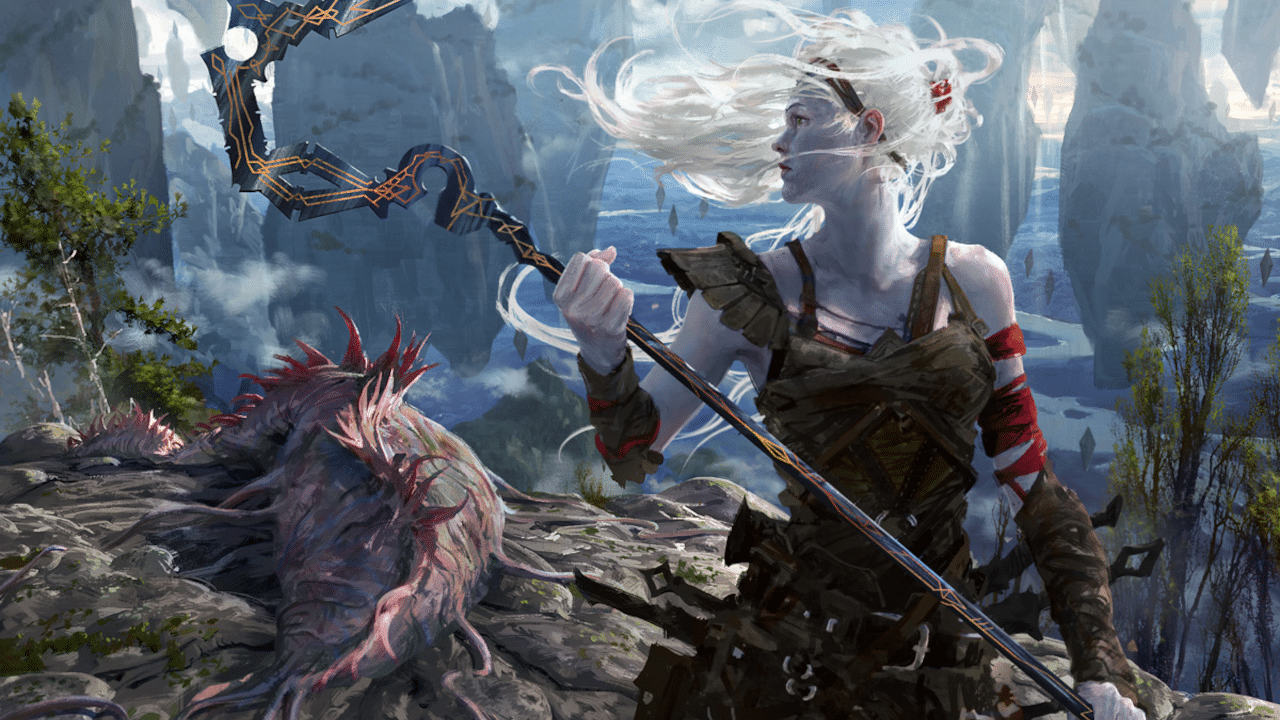 Tired of Standard? Try These Other Standard Decks From MTG's Past!

We are in a very strange time in Standard right now. There’s a new rotation, but the format is dominated by 2 decks. If you’re tired of fighting against Mono Green Aggro and Izzet Turns, then do I have a mode for you! Wizards of the Coast released an event on Magic Online called “Standard: Throughout the Ages“.

What is Standard: Throughout the Ages?

Standard: Throughout the Ages is a new Gauntlet mode where you can pick an Iconic Standard Deck from Magic‘s History, and play against others in 3 matches. This is a pretty casual event so rewards are not super lucrative, but this could be a nice refresher to revisit some awesome decks from the past. Here’s the Decks that you can choose from:

There really is an incredible selection here. My personal picks for this event are probably going to be Caw-Blade, Valakut, Twin or Omnath. Caw-Blade lets us play with some powerful cards like Jace, the Mind Sculptor and Stoneforge Mystic.

Valakut was the other power house in the same format as Caw-Blade, and the deck I played in paper so that’s one of my favorites. Twin is one of the most iconic combo decks the game has ever known. Omnath Ramp is one of the newer decks, playing Omnath, Locus of Creation and [tooltips]Uro, Titan of Nature’s Wrath.