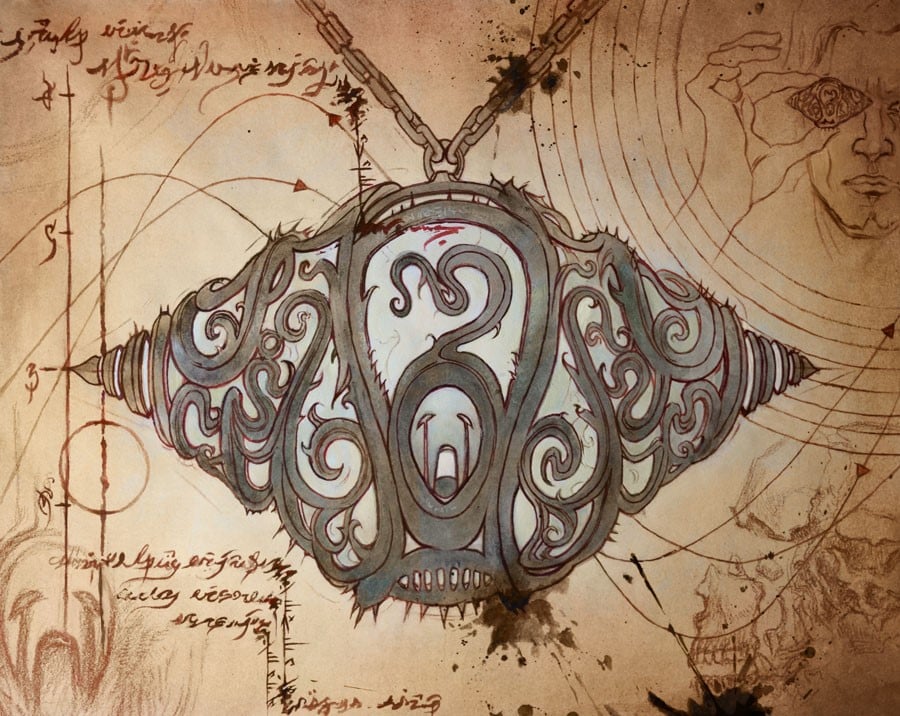 Brothers' War Reprints Massively Tank by 80%! Should You Buy?

The Brothers’ War is finally legal on online MTG platforms! Since many players who tend to define new archetypes are keeping their discoveries hush-hush for the Regional Championships coming up this weekend, the news quietly spreading around the internet instead, besides the Bank of America’s recent interactions with Hasbro, is how shocked the community is by how many Retro Artifacts are dropping the price of reprints. While these movements are precisely what we (and many of our readers) may have expected, let’s review how these Retro Artifacts have impacted the marketplace.

Of all the cards to drop, this is the obvious one that many MTG players expected to drop the hardest (spoiler alert, it isn’t actually the one that fell the most!). We mentioned it when reviewing Collector’s Boosters, but players should expect to receive multiple uncommon Retro Artifacts in a single Collector’s Booster. These also show up in every set and draft booster pack, albeit there is only one per pack. The actual drop experienced by Mishra’s Bauble is even more significant than this since the card’s price was around $10 before The Brothers’ War was released. For the base Retro version of the card, TCGplayer has Mishra’s Bauble dropping from $7.30 to $2! This is a 72% drop.

When looking at the schematic version, things get even worse numerically, which has fallen from $11.26 to $4.10! While the percentage drop is lower here, the Bauble has dropped in price by about $7!

That said, things may already be slightly on the mend for Mishra’s Bauble. While this card will be printed to oblivion by The Brothers’ War, stats show that $2 may be the floor for Mishra’s Bauble. This card has a ton of demand between Commander, Modern, and Legacy players, which should keep a secondary market value for the card. For that reason, if you’re in the market for some Mishra’s Bauble, now might be the time to buy in case the card sees a larger rebound than expected.

Those who thought Mishra’s Bauble’s drop was huge haven’t seen anything yet. Unwinding Clock has had a lot of price fluctuations throughout its financial history, but, coming into The Brothers’ War, it was a pretty popular card because of its synergies with Shorikai, Genesis Engine in Commander. Not only is Shorikai part of a preconstructed Commander deck and a cEDH and Dual Commander favorite (at least until it was banned). Its ability to draw cards and create tokens while also removing most removal because of its noncreature typing means it’s a force to be reckoned with.

Unwinding Clock was worth $30 at its recent high as a result of Shorikai’s popularity. The card dropped to around $15 since, and saw a $14.64 opening price for its retro variant for The Brothers’ War. Fast forward to the prerelease, and this card is now worth… $3.27. This is a 78% drop.

Honestly, Unwinding Clock only serves to become a stronger MTG card over time, so picking one up at a low like this to add to your EDH collection seems like a good plan. While the clock will likely tick back up over time, it doesn’t look like the floor on this card has been hit quite yet. While this is a fantastic price to buy in at considering the drop, Unwinding Clock could go even lower. That said, if it starts to rebound, pick one up before it does!

Read More: Wizards Spoils the Rarest MTG Card the Game has Ever Seen!?

Ashnod’s Altar has also seen a massive drop as a result of its reprinting. It’s not as severe as some other cards mentioned, but the Altar’s price has dropped by more than half. Opening at $12.30 on TCGplayer upon release, the Retro version of the card has dropped to about $5! The card is still selling for a range of prices, typically between $5 to $6. If we take $5.50 as the average, we see a 55% drop.

Like Mishra’s Bauble, this Commander piece is already showing a rebound in price, suggesting that if you do want an Altar, now would not be a bad time to pick one up. I find this interesting since I would expect the demand for an Altar to be less than the demand for something like Unwinding Clock. Still, Ashnod’s Altar has also seen fewer reprints in its history, meaning that the surplus released with The Brothers’ War still may not meet the demand for the card.

Defense Grid’s price, while heavily fueled by its previous scarcity, is primarily drawn from older formats. While it isn’t a Modern staple, it occasionally appears as a one-of in artifact decks. The card is also trendy in Legacy and Vintage, which helps fight off the format menace Force of Will. The card also sees some Commander interest as a way to keep removal at bay, but with this massive drop in price, it becomes evident that the card’s demand has been met. Trends indicate that Defense Grid has not hit its nadir yet.

Aetherflux Reservoir was at its peak before the release of The Brothers’ War. The card was commonly a finisher used across any Commander deck capable of playing multiple spells in one turn. The Retro version of the card started at $11.57 and dropped to about $5 pretty quickly, suffering a 56% drop. The card did drop below $5 but is quickly seeming to rebound. If you’re interested in an Aetherflux reservoir, this might be the time to buy it. Alternatively, you can wait until the official release weekend is over and if a boon in product pushes the price down further. That said, because of how the product was released this time, the official release weekend may affect the cards differently than usual.

Coming into The Brothers’ War, Ramos had one of the most significant prices amongst Retro Artifacts, coming in at $24. Now the card sells for an average price of $6, signaling a 75% drop. While Ramos may finally be affordable for the first time, this card has a vast foil multiplier. This is, of course, because its primary format is Commander. While TCGplayer has the current market average on a foil Retro Ramos at $24, the last copy of it sold for $17.60, so it’s probably being overvalued at the moment. Current trends suggest Ramosmay continue to drop in its cheapest version.

Thorn of Amethyst’s colossal price tag prior to the release was mainly due to scarcity, and this price drop shows. Starting out at a whopping $30, the card has declined steadily, with its most recent sale for $6.11. This puts Thorn of Amethyst at a $24 decrease – or an 80% one.

Thorn of Amethyst sees play in Eternal formats because its taxing ability stacks up quickly when most players want to jam a bunch of zero mana artifacts. The card also sees cEDH play for the same reason. Thorn of Amethyst’s ability to slow down high-power games is unprecedented.

Trends show that Thorn of Amethyst’s decline will continue. For that reason, I would wait to buy this one.

Mox Amber and Wurmcoil Engine are the only Retro Artifacts where the cheapest version of the card is still worth more than $10. Despite its reprinting, Mox Amber still has a pretty impressive price tag of $30. The card only started at $41, signaling that the demand for Amber is enormous, and it makes a lot of sense. This card sees a lot of Commander and Modern play and some fringe Pioneer play that could pick up if someone discovers a brew for the Regional Championships. Currently, Mox Amber is a three-of in one of Modern’s most popular archetypes, Breach Combo.

Despite Mox Amber’s impressive price tag, trends show that the card may already be increasing in price. The Brothers’ War official release this weekend may change these trends, and the card is still expensive enough that I would wait to see what the future holds for it.

Read More: Brothers’ War EDH Prebuilt Deck May be the Best One Ever!