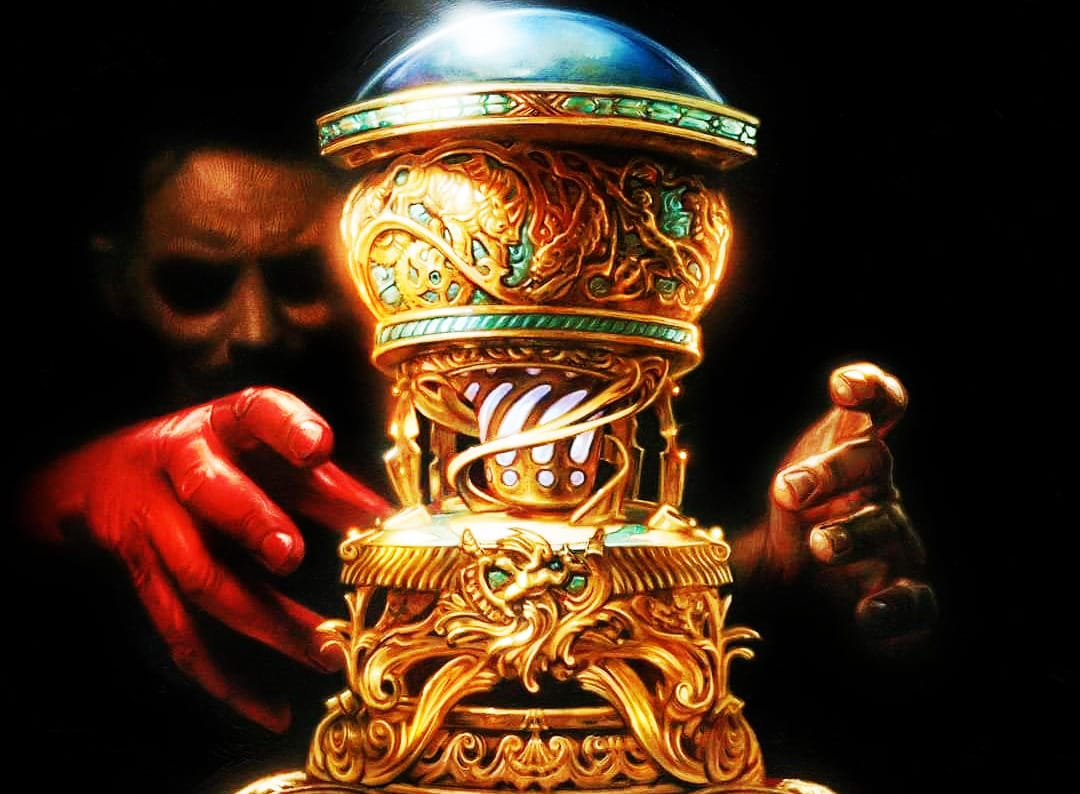 The 30th Anniversary Edition has stirred no end of controversy within the MTG community. While creating tournament-illegal copies of some of MTG’s most powerful and valuable cards seems harmless on the surface, MTG players became upset when they many were priced out of participating in the sale of the product. Considering that the 30th Anniversary Edition is, what many players consider to be, proxies, or illegal game pieces that replace a much more expensive alternative, many players did not believe that there would be any value in this product. For a bit of a while, initial sales of the 30th Anniversary Edition packs made it look that way, but a recent auction may squash that outlook completely.

30th Anniversary Edition Worth More than the Real Thing?

While it hasn’t technically sold yet, there is a live auction on eBay for a CGC-graded Mox Pearl from the 30th Anniversary Edition. As written on the back of the graded slip, this was amongst the packs gifted to the Black Lotus tier players who attended the Magic 30 event in Vegas.

Notably, Mox Pearl has a significant bit of history behind it. This is considered amongst the Power Nine, the most powerful cards ever printed within MTG. They are now a part of the Reserved List, a list of cards that isn’t supposed to be reprinted into MTG in tournament-legal ways.

The current top price for this tournament-illegal card is about $3000 USD. This already surpasses a heavily played legal version of Mox Pearl, which goes for about $2600 in Unlimited. Aside from the novelty, part of the card’s price theoretically comes from the grading of the Mox. A 9.5 grading means that the card is a fraction away from being in perfect condition. Grading like this can do a lot to multiply the potential price of the card, but this is surprising to see regardless.

The Most Expensive Card Ever?

A while back, we wrote an article based on what may be the most expensive MTG card ever. This was an artist-proof Chris Rush signed Black Lotus purchased by the MTG celebrity musician Post Malone. For reference, Black Lotus is considered by most of the MTG community to be the most powerful card in the entire game. There are only 1100 Alpha Black Lotus in existence at most (many were likely lost to negligence over time), making it the rarest publicly available printing of the card. An artist proof goes even a step further than this. Chris Rush, the artist who created the original artwork for Black Lotus, is sent a few copies of Black Lotus as a ‘proof’ of his work. This was one of those cards. It is believed that only 50 of these exist, and Post Malone bought his for $800,000.

Notably, while Post Malone’s Black Lotus’s grade is unknown, the runner-up in most expensive MTG cards in history was a PSA-10 Grade Black Lotus complete with a Chris Rush signature. That card sold for about $500,000.

The purpose of reliving this is to put into perspective just how vital a grading is on an MTG card’s price. According to past sales, what normally could be only a couple hundred dollars has grown to a non-tournament-legal card surpassing its tournament legal counterpart.

If this shocking sale telegraphs anything, it’s that MTG’s focus on getting more involved in the collector’s market might be working. This focus can be further seen with recent prizing to tournament initiatives pushed by MTG. The new Secret Lair Showdown, for example, offers its winner one of only four copies of the rarest card ever printed. Legacy and Vintage players aiming for a top eight during their Eternal Weekend events also have the potential to win some extremely limited print run cards that could quickly sell for thousands. Finally, The Brothers’ War Collector Boosters offer serialized cards that all seem to feature various misprints, adding to their exclusivity. The narrative written by Wizards of the Coast suggests that these will not be the last cards of this nature to be released. The question is what effect this initiative will have on MTG in the long term.