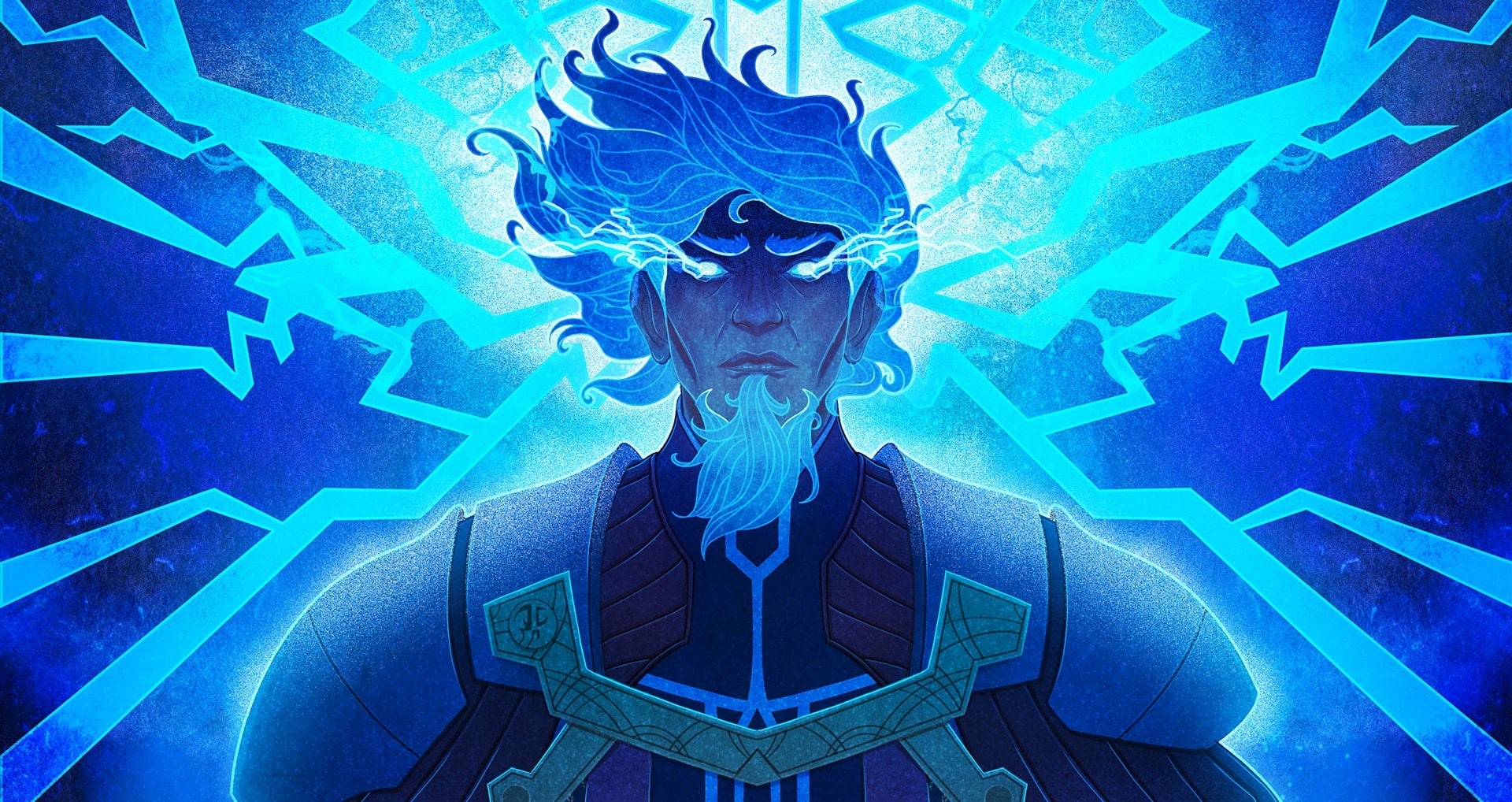 Wizards Spoils the Rarest MTG Card the Game has Ever Seen!?

Now that The Brothers’ War has been spoiled to the MTG community, it’s time for the next biggest and brightest thing in MTG’s future to show up center stage! We had a weekly announcement this past Thursday, and some incredibly powerful reprints got shown off. Competitive players, Commander players, and collectors alike can get excited about these ones! Interestingly, one particular card will only see four copies printed worldwide in the Secret Lair Showdown event! What is the value of it going to be!?

Wizards of the Coast recently announced a new tournament structure occurring at future Magic Cons – the Secret Lair Showdown. These tournaments will function similarly to the Beta Draft tournament that occurred at the Magic 30 party in Vegas. A series of flights will run throughout the weekend, and the top eight will move on. These will combine into a top 32 who will play for the top prize. The first Secret Lair Showdown will occur at Magic Con Philadelphia on February 17-19th.

Any participating in the Secret Lair Showdown will receive a Fatal Push with the art shown above. We currently do not have a complete picture of what these cards look like, but most MTG players are familiar with Fatal Push and what it does.

For those not familiar, Fatal Push is a multi-format all-star that, for one black mana, can kill a creature with a mana value of two or less. If you have Revolt triggered, you can instead kill a creature with a mana value of four or less. Revolt triggers when a permanent you control leaves the battlefield. Some common ways that players can trigger revolt are things like sacrificing your own permanent, cracking a fetch land or something like Evolving Wilds, or using a Treasure Token.

Those lucky enough to get to the top 32 of this illustrious event will receive a Ragavan, Nimble Pilferer. One of the core cards in Modern, Ragavan is so powerful that it’s banned in Legacy. The card has wholly warped the Modern format. If you can’t deal with a Ragavan almost immediately, it is capable of running away with the game right from turn one. This phenomenon has become known as “passing the Ragavan check,” and failing to do so generally costs you the game. Ragavan is also known to be an incredibly powerful card in Commander, commonly showing up in cEDH, the format’s most competitive sub-format.

With power comes value. Ragavan, in its cheapest form, currently floats around $65 on TCGplayer. This also creates a sort of monetary barrier into the formats where it’s active, as a playset of Ragavan will cost you about $260, which is the cost of some entire Pioneer and Standard decks. Consider that there are only four of these Secret Lair Showdown tournaments occurring. This means that only 128 copies of these Ragavan will exist worldwide. The card could easily go for hundreds of dollars.

It’s interesting that Ragavan isn’t going to be the exclusive card for the Secret Lair showdown, but it’s also a sensible move from Wizards of the Coast. There are probably going to be players out there who want to assemble four copies of this card to play in their Modern decks and having 128 copies of the card in existence will keep it expensive while also making it accessible to those who truly want them.

There will only be four copies of this Brainstorm that exist in the entire world. Honestly, I don’t even know how to evaluate something like this financially, but it could be worth tens of thousands of dollars.

Brainstorm is the bread and butter of MTG’s oldest formats. The card was temporarily available in Historic through the Strixhaven Mystical Archive reprint but was banned for severely warping the format.

This card isn’t broken on its own. Brainstorm shines best when used alongside shuffling effects. Because the card lets you dig three deep, it can sometimes lock you out for multiple turns if you can’t use any of the cards in your hand. When Brainstorm is combined with a Scry or shuffling effect, you can dig three deep while getting rid of two cards you don’t want.

For those who really want to play with Brainstorm, there are much cheaper copies of it out there than this one. It will be interesting to see how much this card sells for if it sells for anything. Interestingly, another card was spoiled today that has a Brainstorm effect on it:

Finally, anyone who participates in a Pro Tour level event (or the World Championships) in 2023 will receive a Secret Lair style Jace, the Mind Sculptor! Once upon a time, this card was an infamous card that completely took over the game with a deck called Caw-Blade. This has gone down in history as one of the strongest decks that MTG has ever seen.

Nowadays, it’s a fringe Modern option that also has Commander interest. Notably, only the top 16 to each event will receive the foil version of this Jace, making it an incredibly scarce card. Expect the foil version to be worth something in the triple digits.