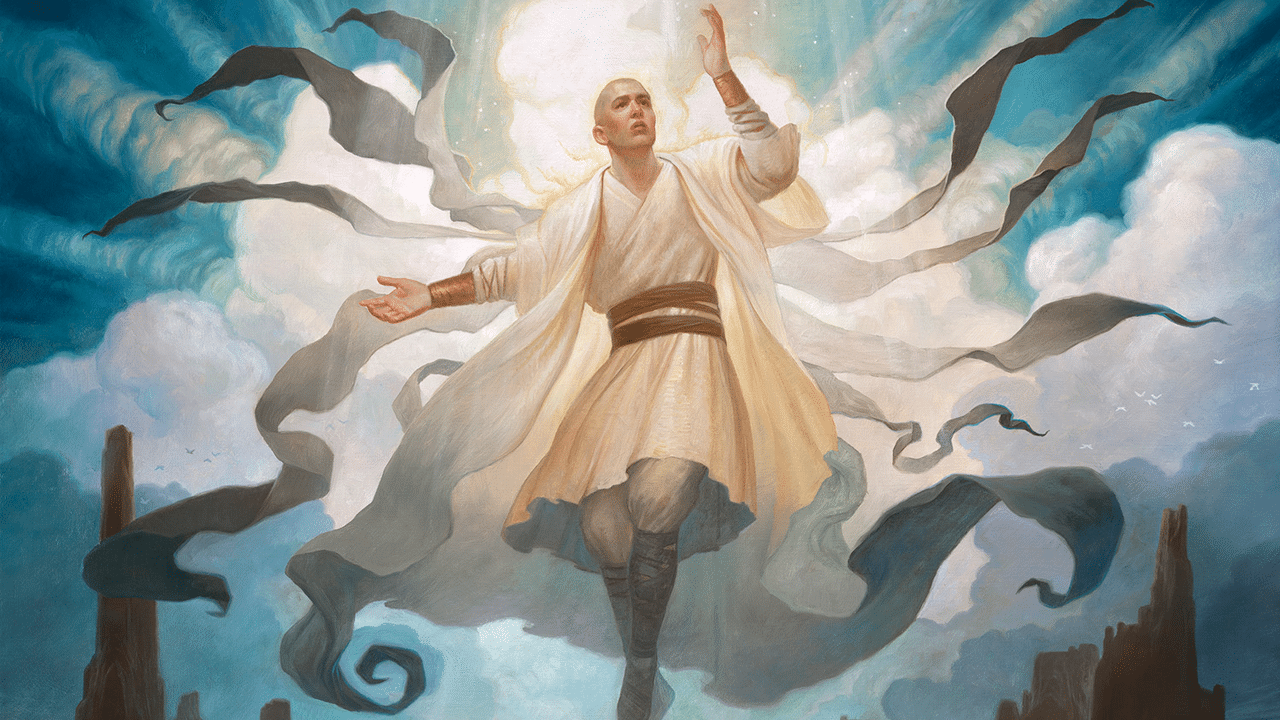 The 10 Best Lifelink Cards In MTG

Sometimes you want to make sure you’re gaining as much life as possible. It doesn’t even matter what format that’s in, sometimes you just need more health.

The best lifelink cards in MTG are the ones that will gain you life, but also give you a little bit more on top of that. The best part about that is that they don’t always have to be Creatures, even if a lot of them are.

The 10 best lifelink cards in MTG

Our shoutout this time around goes to a collection of cards that gain you life, but don’t use the word lifelink. There are a few options for this, but we’re going to go ahead and choose Spirit Link as our example.

Spirit Link is a one mana Enchantment Aura that you can plop on any Creature you want, and when the Creature deals damage, you’ll gain that much life back. Because it doesn’t say lifelink, it actually stacks with lifelink. With that out of the way, here are our picks for the best lifelink cards in MTG.

Let’s start things off with a very potent skill on a great Creature. Rhox Faithmender is a four mana White 1/5 with lifelink, which is okay, but not great.

However, its ability doubles any life you would gain. If you’re playing a deck with a focus on gaining life, then you’ll probably want to have this in there somewhere. Gaining life is great, but gaining twice that much life is even better.

View at TCG Player
Divinity of Pride is a five mana Black and White 4/4 with flying and lifelink. Alongside that, it gets +4/+4 as long as you have twenty-five or more life.

Now, you’re probably aware of this, but in Commander, you start with forty life. That makes this an incredibly easy thing to achieve, and five mana for an 8/8 with flying and lifelink is a pretty good rate for sure.

View at TCG Player
Heliod, Sun-Crowned is a god of a card, literally. For three mana, you get a White 5/5 with indestructible. It’s also an Enchantment Creature, though it doesn’t become a Creature unless you’ve got a devotion to White of five or more.

Along with that, as none of that relates to lifelink, you can pay two mana to give another target Creatue lifeline, and whenever you gain life, you can put a +1/+1 counter on a Creature or Enchantment you control. All you really need is a Walking Ballista to win the game with literally nothing else.

Next us is one big old cat. Felidar Sovereign is a six mana White 4/6 with vigilance and lifelink, which is a good combination of keywords.

Now, cast your mind back to Divinity of Pride, and how that card is good because you start at forty life in Commander. Well, this goes one step further. This time around, as long as Felidar Sovereign is in play, if you’ve got forty or more life at the beginning of your upkeep then you win the game.

As long as you have thirty or more life, Serra Ascendant gains +5/+5 and also gains flying. Suddenly you’ve got this monstrous Creature on your side of the field, and all you had to do to create is was spend one mana and then gain some life. Or, as is often the way, just put it on the battlefield in Commander and smirk.

View at TCG Player
Wurmcoil Engine is an essential card in a lot of decks. For six mana, you get a 6/6 Artifact Creature with both deathtouch and lifelink. That’s another good combination of abilities, but quite often, the real of this card comes when it dies.

When the Engine dies, you get to create two 3/3 Wurm tokens. One of these will have deathtouch, and the other will have lifelink. That means, on average, you’ll gain at least nine life after casting Wurmcoil Engine, and then you’ll also manage to kill at least two Creatures.

We’re getting into the big hitters now, although some are more literal than others. Archangel of Thune is a five mana White 3/4 with flying and lifelink. As you might have guessed though, it’s the ability that makes them one of the best lifelink cards in MTG.

You see, whenever you gain life, you get to put a +1/+1 counter on every Creature you control. This means that you’ll be gaining more life off of every hit after every hit with lifelink, and it also means you’re army of Creatures will be absolutely devastating in a very small amount of time.

This is sort of a land. Westvale Abbey is a land that allows you to pay life to Create tokens, but also sacrifice five Creatures to transform it and untap it, at which point it becomes a truly terrifying Demon.

Ormendahl, Profane Prince, aside from sounding like a Dark Souls boss, is also a 9/7 with flying, lifelink, indestructible, and haste. That’s a wonderful array of abilities, and the fact that you don’t even have to cast it makes it even better. It’s not impossible to deal with, but even one hit with this thing is going to change the rest of the game.

Here we go, we’ve just had a big old Demon and an archangel, and the only way to top those two is a little collar on a cute doggie. Look, we don’t make the rules. The downside of a lot of lifelink cards is that they often come with drawbacks, so it’s usually better if you can choose what to give lifelink.

Well, Basilisk Collar is a one mana Equipment that costs two to equip, and then bestows both deathtouch and lifelink to whatever is wearing it. There are a lot of ways to abuse this kind of power, like, once again, using a Walking Ballista, but basically every Creature benefits from this powerful, and very cheap, ability.

Our final pick is one that likely haunts the dreams of many people, and that it’s a Demon called [tooltips]Griselbrand. Griselbrand is an eight mana Black 7/7 with flying and lifelink. It’s big, alright, you get it.

However, you can also pay seven life to draw seven cards. That means, assuming you’re not doing anything more absurd than simply casting it, that you can draw seven cards, basically for free, every single turn with no issues. That’s a very hard thing to argue with. Also, nobody is every doing anything close to fair with this card, so it’s even better thank it seems.